Lee Cataluna: This Election Cleared Out Some 'Leaders' Who Needed To Go - Honolulu Civil Beat

Lee Cataluna: This Election Cleared Out Some 'Leaders' Who Needed To Go

Some of our state and local elected officials had overstayed their welcome. 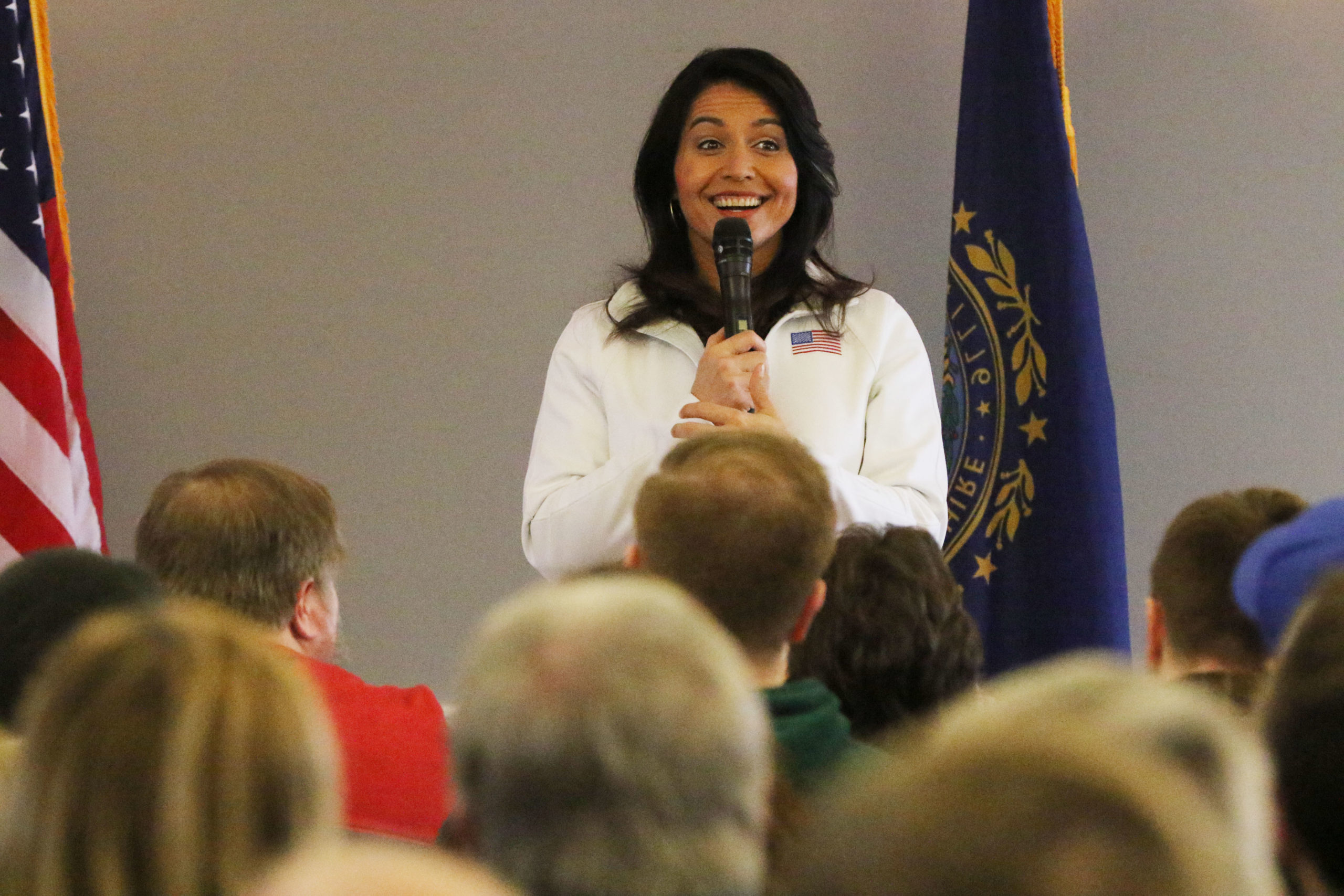 Understandably, your attention may be focused elsewhere, but for a moment, think of all the ways the 2020 general election allowed Hawaii to clean house.

We can soon say goodbye to a number of politicians who have been using up too much air in the room and not doing enough to justify their place in public office. What a relief to no longer have to think about those who took up so much space in Hawaii’s political/psychological hard drive.

Tulsi Gabbard will no longer be “representing” Hawaii in Congress (though it sure looked like she was mostly representing her own ambitions the whole time). She is also taking a step away from the islands by leaving the Hawaii National Guard and transferring to a California-based Army Reserve unit.

For the last eight years, Gabbard has been an overhyped, overrated, attention-seeking starlet who has not done nearly as much for Hawaii as she’s done for herself. Having her move on makes space for more serious people to represent Hawaii on the national level.

It’s been a long time since Honolulu City Prosecutor Keith Kaneshiro started carrying the adjective “embattled” as almost a prefix to his name. It’s also been a long time since he’s been on “temporary” paid administrative leave after receiving a target letter by federal investigators looking into corruption in his department on his watch. Since March 7, 2019, Kaneshiro has not been at work but has continued to receive his city salary of $176,688 annually.

When Steve Alm is sworn into office, Honolulu will finally have a prosecutor getting paid for the work and actually doing the work. That right there is an upgrade.

It’s possible, but not likely, that Colleen Hanabusa may try to resurrect her political career from the ashes once again, but if you count up her string of losses (third place in the primary for Honolulu Mayor this year; losing to the listless David Ige, of all people, in the 2018 primary for governor; her bitter loss to Brian Schatz in 2014 for the late Dan Inouye’s spot in the U.S. Senate) it’s clear she would have to pick a race very carefully if she were to run again, and try her best to run unopposed.

She does not have the shiny look of a winner anymore. She’s an also-ran.

Goodbye Harry Kim, though he’s sort of in a different category. The Hawaii island mayor has always been a highly specialized leader: great in times of natural disasters, not so good at diplomacy. It’s sad to see him go, though rebuilding the county’s economy after COVID-19 will require skills that are not included in his pack of superpowers.

There are about eight weeks between now and the day Rick Blangiardi will take over as Honolulu mayor. That means we only have about 56 more lame Caldwell press conferences to endure before he’s finally forced away from the podium, kicking and screaming and fixing his flyaway hair.

Maybe Oahu can finally have rules that make sense. Maybe palaka can go back to being associated with grandpa’s closet, toddler-sized elastic-waist shorts and faded memories of Mr. Checkers. Grandma used to love her palaka muu muu but hasn’t worn it to church in years because she didn’t want anyone to think it was an endorsement. We get a break from all of that hokey posturing and mayor-splaining for a bit before the palakapalooza comes back for the governor’s race, so enjoy the respite while you can.

In this election, besides winners and losers, there were also cosmic corrections.

Add to this list former Kauai County council member Arthur Brun, who was indicted this year on 10 federal felony charges in a tawdry tale of running a drug ring, driving crazy around Lihue and assaulting a police officer. Brun did not resign his council seat after his arrest nor after his indictment, and fellow council members had little recourse but to designate him an ex-officio council member because, after all, Brun could not attend council meetings since he was being held at the Federal Detention Center in Honolulu.

Thankfully, Brun did not attempt to run for reelection. Nobody needed that spectacle. And now the Kauai County Council will be back to its full cadre of seven members, none of which are currently unable to attend meetings due to incarceration. That’s a definite upgrade.

Then there’s Romy Cachola, who, for the first time since 1984, is no longer in elected office. Romy’s many years in public service will best be remembered mostly for how many years he managed to stay in office. He didn’t do much, but he did it for a long time.

In this election, besides winners and losers, there were also cosmic corrections. There are people who have been in office too long or who have been operating off-kilter on the public dime. Like lost souls, they need to be told it’s time to move on and head toward the light.

Now is the time. Fly free, Tulsi. You were never ours anyway. 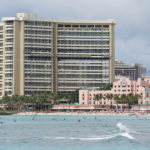 Tom Yamachika: A Ham-Fisted Way Of Getting Folks Back To Work

I can not understand why moderators never ask the question during the many political debates , What is the reason and what are your plans to prevent almost 10,000 small business owners and hard working families leaving our beautiful State every year. Estimate is 20,000 more are leaving in the next 2 years. Politicians will always promise to solve the HIGH COST OF LIVIN IN HAWAII. Until such time that politicians are not beholden to SPECIAL INTEREST GROUP, it will be SIMO_SIMO forever.

If longevity equates to something negative, we should look at other professions as well.  I mean, the Pope serves for a long time, no?Or Amemiya was tainted with being an "old boy" without serving one day in elected office.