Giving cash to people who don't have any is the quickest way to get dollars circulating in the local economy. 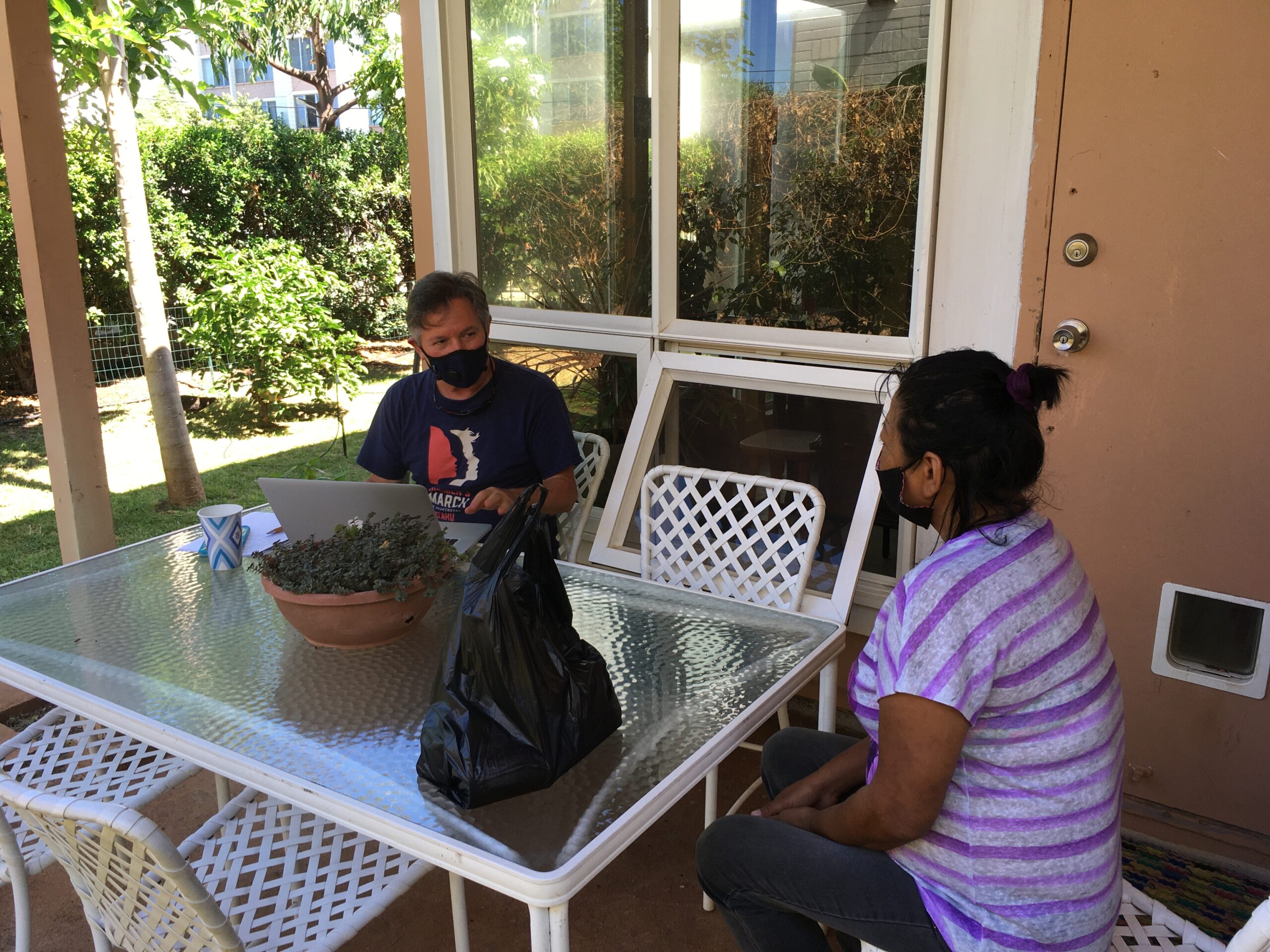 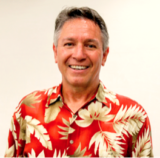 Rob Kinslow believes in the power of P — people producing positive power. His mantra is, “We are much more than we think we are.” Kinslow helps leaders of all ages navigate through the shoals of disruption to sustainability’s safe harbor. He is the secretary of the Interfaith Alliance Hawaii, a keynote speaker, Hogan mentor and climate change communicator.

With so much of Hawaii’s CARES Act money yet to be spent before the December 31, 2020 deadline, the state may have to deploy funds quickly.

Fortunately, there is a quick way to get these funds circulating within our island economies. You can give it to the economic agents on our streets almost immediately. Let me explain.

I’ve been helping houseless islanders for months now to register to receive their CARES act stimulus funds before the Nov. 21, 2020 deadline. Most are intelligent humans who have been dealt a financial blow and found themselves on the street.

It’s been difficult to witness the problems. Many do not have mailing addresses, access to email or phones. If they do have a phone, it often gets stolen. Many do not have valid identification. Not one homeless person I’ve met had liquid funds and certainly not a savings account.

The main lesson I learned is this: When a houseless person receives money, it is spent right away on necessities like food, water, hygiene and transportation. As a problem solver, my mind immediately asks, “What if every islander with demonstrated need were given a $1,000 debit card?” One hundred percent of the money they received would end up spent and very quickly, too.

At the last point-in-time estimate, there were approximately 4,500 homeless people in Honolulu, so the total amount to give them each $1,000 would be $4.4 million.

Given that houseless numbers are probably higher now that COVID has dealt a huge blow to our people, the number might be higher than $4.4 million, but given the amount of currently unallocated funds, the dispensation would still be quite achievable. And if you then gave everyone who has been on unemployment insurance a one-time grant of $1,000 cash that would probably only be $30 million, all of which would immediately go into the local economy.

While the state was disbursing funds to houseless islanders, it could also process each one of them for state IDs at the same time. And create jobs by hiring people to process those on-the-street registrations. Easy, quick, mobile, no fraud, no contracts. An immediate boost to our economy and so much goodwill created by leading by example. A big, quick expenditure is an awesome way to instantly recharge the stores in the neighborhoods where homeless people are served.

By helping the most impoverished islanders, the state can immediately circulate CARES Act monies in our local economy.

Let me say it again: Giving cash to poor people is the quickest way to inject economic stimulus into our local communities. 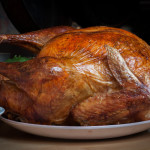 Rob Kinslow believes in the power of P — people producing positive power. His mantra is, “We are much more than we think we are.” Kinslow helps leaders of all ages navigate through the shoals of disruption to sustainability’s safe harbor. He is the secretary of the Interfaith Alliance Hawaii, a keynote speaker, Hogan mentor and climate change communicator.

I'd say this is probably too optimistic.  Processing state IDs for many homeless is difficult because they often lack the necessary documentation.  Even if waiving the $40 fee, there would need to be a way to get their permanent card to them later.  I'd be against giving cash or debit cards out to them.  Aside from possibly being used for illegal or unwise purposes, it also makes them easy targets for criminals.  Even if they spend it on goods right away, as the author mentions, their possessions get stolen often.

Someone give me some money I have been homeless nowhere to go I need my unemployment my disibility I have worked my whole life once I was 14 yrs old and now I can't work can't hardley walk no ins . No money can't even get a loan nothing so help me ...

I can blow a $1000 and wonder what the Hell happen ? I don't like Debt or paying stinking Taxes . The government money is Debt , this idea that the state is banking to get more money to give , is like the bank giving a loan that they know you can't pay back . This is expanded Welfare , a lot of thought went into this virus to take life and create opportunities that produced houseless/homeless that needs unlimited funding , we will lose people , money can't buy time .