People often give meaning to the numbers when there is none. This election proves that. 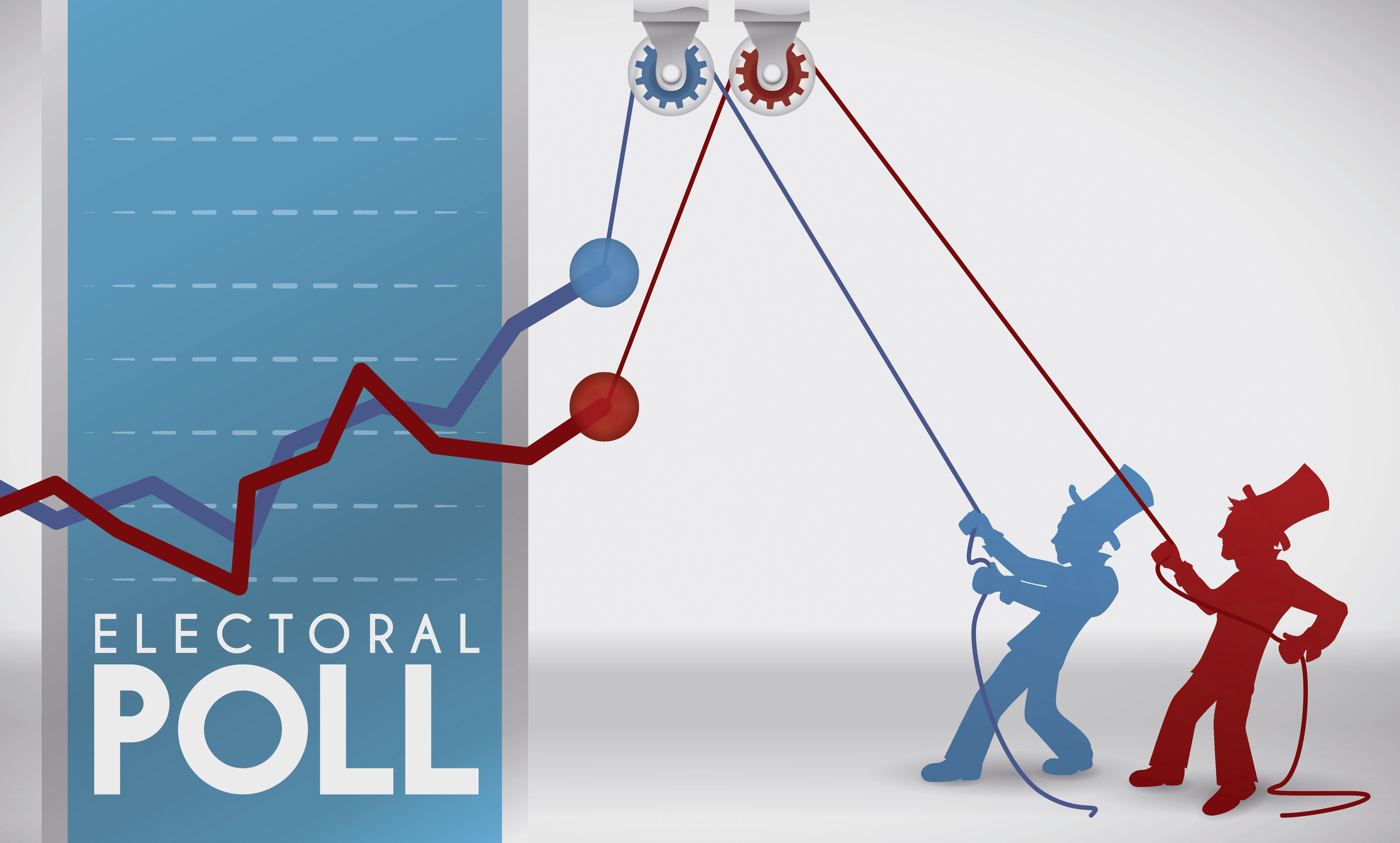 “The 2020 political polls were awful. I’ll never trust polls again.” Heard that a lot, haven’t you?

But wait, not so fast. It turns out the polls were off but by not as much as people first thought.

But that’s about methodology. I want to talk about psychology.

Why? Because the 2020 polls’ flaws don’t explain the angst, anger and disappointment so many people expressed about them.

Or about the sense that those polls led you astray — as if your mom and pop had lied to you about how babies are made.

When it comes to numbers, whether they are about COVID-19, birth defects, UH football won-loss percentages, or Georgia Senate races, a number is not just a number.

A number is a trigger. It’s a door that opens itself up to a whole lot of stuff, most of which has nothing to do with margin of error or probability weighting.

How we judge a number and how we react to it depend on our expectations and needs. And what’s a more fertile incubator of angst and expectations than U.S. politics?

Let’s take a closer look at why people have felt so disappointed and disillusioned by the polls.

Most Republican voters probably had little or no faith in the polls in the first place. They thought that Donald Trump would win, end of story. That’s their silo.

And the fact that Trump and other Republican candidates turned out to be stronger than the predictions? A nice bonus but not a game changer about polls.

For Democratic partisans it was a different story. After a terrible four years, the polls indicated that things were looking up. The polls buoyed Democratic voters, raised their hopes and expectations, only to let them down by the results.

The results of course were not all that bad. Trump lost pretty definitively. But election night was traumatic for Democrats because it was clear early on that Democrats running for the House and Senate were not doing as well as the polls had predicted and that the Dems had hoped.

And then Trump won Florida. Whatever Democrats said about understanding the blue surge, it was excruciating waiting for it to happen on a night when it was not all that clear that Trump had lost.

A night of hope turned into a night of fear — and waiting. And wondering. Those next-day conversations were gruesome.

Face it. You were afraid.

Not a great frame of mind for assessing the polls. They were, as a writer described regarding another situation, “not a mere statistic but a rush of grief and fury at the reality of these circumstances.”

This reaction resembled the public’s reactions last summer in Hawaii when we discovered that the Department of Health contact tracing data was bogus. There was no there there, and what little was there was not the there we wanted.

How much criticism would the 2020 polls have received if they had overestimated Trump’s strength? Probably not nearly as much because that would have taken the emotion out of it by making the issue more methodological (for the polling nerds) and far less psychological (for the disappointed Democrats).

Polling has always had a magical mystery side. The early successful pollsters with their breezy overconfidence and hubris encouraged this.

But what’s happened since then is that the responsible pollsters and poll analysts do just the opposite. They emphasize how problematic political racehorse polls are.

These professionals are also very transparent, far more than anyone else doing political analysis, about their methods and mistakes.

So, we need to imitate polling analysts’ modesty.

Another lesson is to understand this: political racehorse polls are accurate until they are not. And then they get accurate again.  That’s the historical pattern that 2020 is now a part of.

It is the nature of things that polling is always fighting the last war. The 2020 polls adjusted for the insufficient emphasis they placed on education levels in 2016, which led them to miss a lot of Trump voters.

This time it appears (too early to say more than that) that there may be a subset of Trump voters who have such a low level of social trust that they do not respond to the polls.

The point is that polls often offer flawed information. Yeah, so? You got something or someone in politics, or in life for that matter, that offers more?

The carping about good old-fashioned stories versus newfangled stats is well underway, a replay of the battle between standard and data-oriented journalism.

Beat up on the polls if you like, but if you think you can get more reliable information from a bunch of pundits in casual clothes Zooming from their study, well, good luck to you.

It is a silly battle because both sides are right and both sides are wrong. Each side offers imperfect information. And there are some terrific data-oriented journalists who combine numbers and narratives.

Beat up on the polls if you like, but if you think you can get more reliable information from a bunch of pundits in casual clothes Zooming from their study, well, good luck to you.

At least pollsters admit when they are wrong. How could they not? The numbers are right out there.

So, what do you do to live in a world of imperfect information? You do your best with what you’ve got.

You triangulate. You consider a variety of sources of information — media, polls, intensive small-scale studies like the one Katherine Cramer did of Wisconsin voters, and your own brain — and see what gets corroborated and what does not.

Does that sound like what many of you are doing regarding COVID-19? You bet. Does it sound like life in general? Right again.

Triangulation is easier said than done because that kind of search requires a person to overcome confirmation bias and search for information that might contradict rather than reinforce what she thinks.

That may make someone dazed and confused, but it may make them less surprised and disappointed.

And there is always the chance that there may simply be information that it was virtually impossible to know in advance. That may very well be one explanation for the 2020 poll results.

So, think of polls this way. They are not just numbers. They are your personal numerology. You attach values to them.

You give those poll numbers meaning based on your own circumstances and emotions. Losing the Senate is not about poll problems. It’s about losing the Senate.

It would be nice if polls were more discerning or if everyone agreed on their meaning.

Maybe in a parallel universe inhabited entirely by Officer Spocks. But not here.

Not in this life because this life is far less likely to have anything close to that certainty and far more likely to be governed by the Yiddish proverb:

If you still feel disillusioned and betrayed, let me say this:

The stork didn’t bring you. 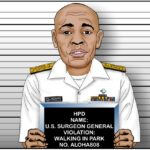 I wish polling would disappear so (maybe) more people would look into things that matter like actual policy.  Op-ed 'analysis' of polling after the fact is just silly.Polls had nothing to do with my thoughts on how the election turned out.  Despite the incessant polls I thought the presidential race would be very close.  But I hoped it wouldn't be - in order to spare our country the current predicament.The issue now is the restoration of people's trust in election integrity.  Many millions of Americans thinking the system is a shambles and that their legal vote may not have been counted requires a bipartisan solution posthaste.

It's eerily quiet, no talk about Russian interference. When things go your way, no need to get the Russians involved.

So much emphasis put on something that is not even required to be truthful. There only as good as the people behind them. They used to be somewhat scientific and truthful up until the 80's ( with the exception of Dewey) Because they strived to be. There are a lot of variables to consider. Who's most likely to vote, economic class, addresses, and so on. They can inform, entertain, discourage or encourage voters,  the polls themselves can have different effects on the voting public too! I assume with the dumbing down of America, polls and doing the legwork required have fallen by the wayside as well.