Eric Stinton: How Do We Transform Hawaii's Complicated Relationship With Tourists?

The COVID-19 pandemic has shown us what we gain -- and lose -- from having so many visitors in the islands. 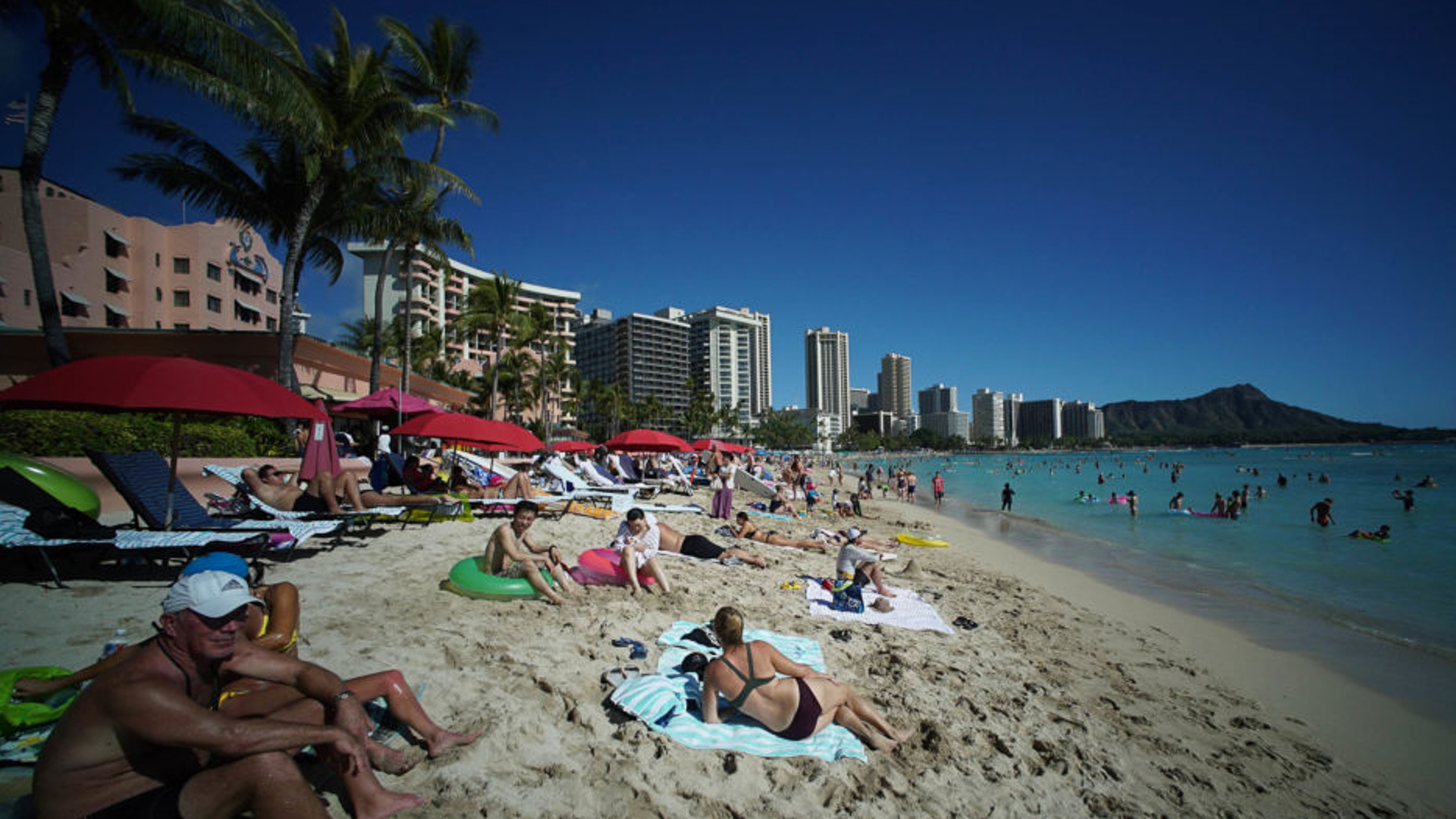 I can’t be the only one who caught a little buzz of schadenfreude from the recent rains. I usually enjoy this kind of weather anyway, but it was especially gratifying to know that the first few days of the return of tourism were somewhat rained out.

I’m not particularly proud of my kneejerk reaction; I’m inclined to believe it’s never good to feel that sort of cruel satisfaction, especially when it’s applied to real people I have never met. But now that we’re returning to the same old new normal – lots of tourists, but with masks and social distancing required – visitors have become much more obvious, more intrusive even.

There have always been reasons to bristle at the presence of tourists. They make traffic worse, they crowd beaches and sidewalks, they’re loud, they litter. They’re not alone in any of those contributions, and not every tourist fits that description, but enough of them do to make it easy to lump them all in together. Earlier in the pandemic, the absence of tourists was a small pleasantry in an otherwise endless cascade of anxiety.

Suffice to say, my relationship with tourists is complicated. Judging by the growing chorus of calls to start thinking of how we can pivot the local economy away from tourism – or at least diversify enough to significantly reduce our dependence on it – I don’t think it’s just me.

2020 has been brutally and obnoxiously bad, but the locals-only interlude during lockdown has been nice in a lot of ways. Less traffic, less noise, less overall commotion. Being able to go places you otherwise never would because it would be too packed with visitors. It felt like Hawaii was meant for local people first and foremost, which is usually not the case.

That’s the rub, though. The reason why tourists are prioritized over residents is because of our economic dependence on them. For people like me, no tourism meant a brief air bubble of peace amid the torrents of the pandemic. But for countless others, no tourism has meant indefinite unemployment and the rapid and final dissolution of their businesses.

Spending less time in traffic and having more of the beach to myself has been nice, but it hasn’t been worth people losing their livelihoods.

The pandemic has shown more clearly and directly what exactly we’re exchanging for tourist dollars: the ability for local people to continue to live here. Many aspects of life are better without tourists, but without tourists life is not possible for a lot of local people. This complicates the discussion of whether or not we should already be open for tourism again.

It’s also hard to ignore the fact that I am not Native Hawaiian, and am thus like a permanent tourist here. I’m much more invested in my community and local culture than any tourist, but it’s important to note the halitosis of hypocrisy whenever I involuntarily mutter about someone else not belonging here.

Being A Good Tourist

The Big Question now is, what exactly is the pivot away from tourism? Technology? I’ll believe it when I detect more than an occasional pulse. Agriculture seems more intuitive and compatible with island life, but I seriously doubt there are enough people who actually want to dedicate themselves to the tireless labor of farming to make much of a difference.

That isn’t to say such efforts aren’t worth pursuing, but those are glacial shifts in either moribund or negligibly-sized industries. If nothing is viable in the short or medium term, then a better discussion may be how to reform tourism to make it more sustainable and less belligerently disruptive in local people’s lives.

This, too, is a worthy discussion, but I’m not sure you can sanitize something as inherently exploitative as spending money just to be in another place. For a great number of people, the contract of being a tourist is that the place you’re visiting owes you something in order for you to get your money’s worth. It’s an attitude as ugly as berating a firefighter because your tax dollars help fund their paychecks, but it is nonetheless incentivized and manifest in the behavior of innumerable visitors.

I also think of my own experiences traveling, of being a tourist in someone else’s home. I’d like to think I’m a good tourist, though that isn’t entirely up to me to decide. But I’m conscientious, I seek out cultural and learning opportunities and am overall mindful that I’m a guest, and that I should be grateful for the opportunity to be one.

Being from Hawaii taught me how to be a good tourist, because that’s what I’ve always valued in the tourists with whom I’ve had to interact. Being respectful is not incompatible with having a joyful and meaningful vacation.

If there’s a serious plan out there to move away from tourism, I’m all in. But it has to be able to either replace whatever is lost in the current tourism economy, or compensate for the disparity that is left in its wake. Otherwise it’s a mere hope – a lovely and perhaps necessary hope, but society needs more than that. And whatever bilious joy some of us might get from seeing vacations get rained out, we need more than that, too. 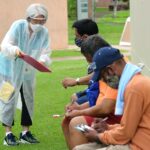 Correction: it's easy for locals to lump them all in together because to do otherwise would require acknowledgment of locals' contributions to the traffic, crowds, noise, and litter. We won't be able to resolve the issues that come with tourism unless we can first accurately describe said issues.

Halitosis is an interesting word choice when one considers how "ha" is an integral part of the Hawaiian culture. I empathize with you, Mr. Stinton, because like you, I am not Hawaiian. Many residents of Hawaii are at least part-visitor or the grandchildren of visitors, no matter how long term or how many generations back.  Like those before me, I love this place and people dearly. I am grateful to call it my home. Even though I lack an inherent birthright, my opinion is that diversifying Hawaiiâs economy and making a permanent reduction in the number of visitors would be awesome. And, no, I have no idea how.

The simple reality is that there is no industry that can scale to the level of tourism in terms of economic impact. Not tech, not ag, not film, not all of them together. This is not to say that diversity isn't worth pursuing - it is - but we are fooling ourselves if we think the diversification will amount to more than a small shift in the source of GDP. The better approach is work with the hospitality industry to improve the visitor experience for both tourists and residents. Transitioning from a volume-only approach to a higher spend per visitor approach. Upgrading and adding attractions, improving the hotels while stamping down on illegal vacation rentals. So many opportunities to create a win-win but it all starts by recognizing that Hawaii is dependent on tourism for its economic survival.