The True Cost Of Making A Mint From Housing

Aren’t we complicit when we sell at these exorbitant prices? 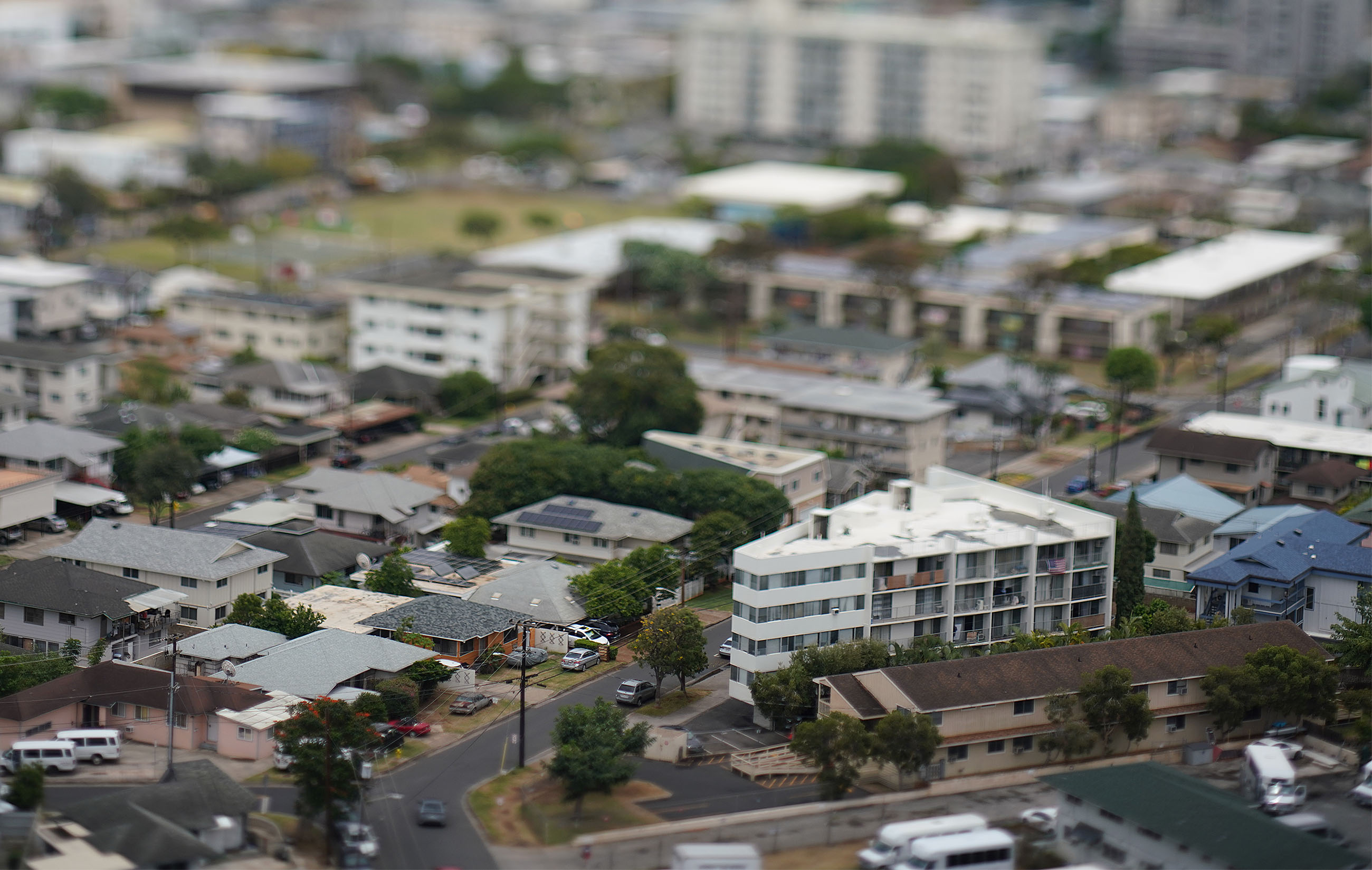 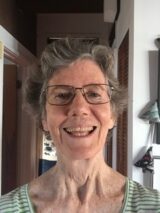 Lee Dye Takagi moved to Niu Valley in 1956 when the area had a small number of homes. A middle school teacher for 23 years, 20 of them at Central Middle School, she retired in 2011 to take care of her mother-in-law and her mother.

In 1979, my husband David, his sister, his mother and I pooled our monies hui-style to build a three-story walk-up in McCully on a little corner lot where Dave’s grandma had lived in a two-bedroom house.

I love the multi-generational place we created. It is energy efficient with solar panels and faces north for coolness. The first floor has five parking stalls, a laundry and a dark room. Dave and I own two units on the second floor, his mother and sister each own a unit on the third floor.

The buyers razed the house and cut down a stately monkeypod. We heard neighbors held a memorial service for the tree, which was the reason my mother had wanted the lot in the first place. The huge house the buyers constructed there must have brought their total costs closer to $2 million.

As our median home and condominium prices continue to creep upwards, even during this pandemic, I can’t help but wonder how many families will be able to afford the sky-high mortgages on any of these high-priced properties?

Recently a woman arrived at our church late one night after choir rehearsal. She was homeless and I volunteered to take her to Pauoa Valley to look at a possible place to live. The landlady had divided the concrete space next to her garage into three narrow rooms. In the common area was a locker system labeled A, B and C for each tenant’s plates, pots and utensils.

The landlady was charging $500 for each room. Since the woman didn’t have any money on her, I let her sleep in our downstairs laundry area that night. She stayed for four months.

When I finally insisted she find a room elsewhere, “low” rents were closer to $700 to $800 for a room in a home. There is a warning on Craigslist that if the price is under $500 and seems too good to be true, something is probably amiss.

There is a luxury high-rise in town that was built 40 years ago. It was beautiful, with spacious apartments. I was shocked to look at a unit there with the woman. The spacious living room had been divided into two rooms, the master bedroom similarly sliced; with one other bedroom, there were now FIVE rooms of unrelated folks, each paying $700.

This crowding together is happening all over Oahu, as few can easily cover exorbitant rents or mortgages. Some places are dangerous for women. In one place we looked at, a man was renting a second bedroom and made it known he expected sexual favors.

Some places are like dorms, with three to five tenants sharing one bathroom and each person entitled to a tiny part of a refrigerator. No visitors are allowed in many of these places.

My eyes were opened taking the woman all over Honolulu to find a decent, reasonable place to live. I realized how the extremely inflated prices of homes and condos have driven so many people to rent out rooms to strangers, to divide up their homes into smaller chunks.

One such home in Kalihi had five people living in four tiny rooms downstairs. No kitchen. One bathroom. A sink outside to wash dishes. The woman looked at a place where one of the bedrooms was occupied by a man and his five children!

Aren’t we complicit when we sell at these exorbitant prices? We must see how we each contribute to the housing crisis and the ever-growing number of people on the streets. 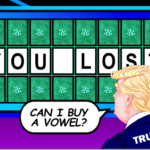 Lee Dye Takagi moved to Niu Valley in 1956 when the area had a small number of homes. A middle school teacher for 23 years, 20 of them at Central Middle School, she retired in 2011 to take care of her mother-in-law and her mother.

I am so impressed by all the articulate comments re. my article.  Mahalo!               I  wanted to write an article that showed how the plight of the renter is quite related to the high prices at which folks sell their places.  I love how one respondent shocked her realtor saying they weren't necessarily taking the highest bid.  Here are specifics re. my friend's income: she receives SSI of $710 a month; on disability from a head-on car crash when a teenager. It badly damaged the frontal executive function, the decision-making process.  She does yardwork for $20 here and there.  Sometimes she gets $5 for 3 hours of work.  It would be great if our island had more places like Mayor Wright's Housing or the Weinberg senior/disability home in Wahiawa where one pays just a third of one's income for housing.  My friend has paid up to 90% of her income on a room.  How can she possibly afford food, toiletries or anything else? When I was on the Mo`ili`ili Neighborhood Board in the 80s we learned about cooperative housing; folks pooling monies to own an apt. and care for their building.  When moving, you sold for perhaps 5% over original price.  Might be worth investigating.

Living rent free in the laundry room for four months should have given the woman enough time to save for a security deposit and first months rent, but then she would need to work two jobs to pay for the second month! Closing the economy due to COVID has further exposed Hawaiiâs housing crisis.

Some things should not be commodified; water, food, shelter/housing and health care. In the last 100+ years the U.S. has chosen a path of maximum commodification of anything and everything. Given intrinsic scarcities here in our isolated archipelago the results of this are particularly consequential. Time for real change. Unfortunately I don't think it will come for the City and County of Honolulu under Blangiardi. As much of a cliche as it might be, change has to come from within our communities, we've been waiting for the 'politicians' to do something for much too long now.