If taxpayers face a situation with excessive or ruinous penalties, some push back is possible. 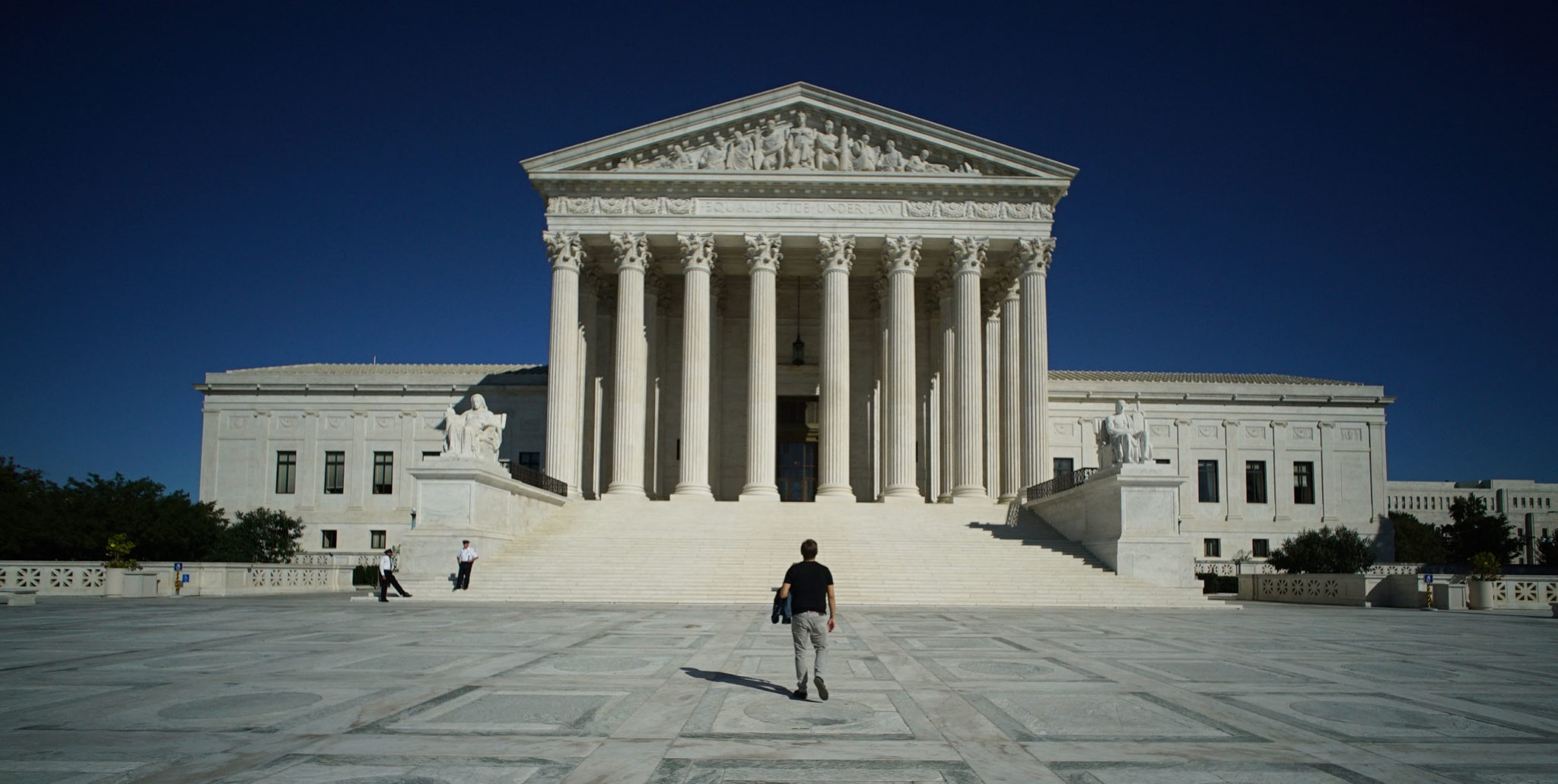 “Excessive bail shall not be required, nor excessive fines imposed, nor cruel and unusual punishments inflicted.”

So reads the Eighth Amendment, part of the Bill of Rights of the U.S. Constitution. Many of us hearing these words think about death row and whether people waiting there are going to the gas chamber or the electric chair courtesy of our criminal justice system.

In a case called Timbs v. Indiana decided just last year, however, the U.S. Supreme Court made a couple of key points.

First, the Eighth Amendment also protects against excessive fines, including property forfeiture no matter what it’s called. Second, the protection is against all governments in this country, including federal, state, and municipal governments.

Timbs was convicted in Indiana of one felony count of dealing drugs. Indiana then moved in civil court for forfeiture of his $42,000 Land Rover because it was used in the commission of the offense, and the lower courts there thought the penalty was excessive.

“Nah,” said the Indiana Supreme Court, in effect, “the Eighth Amendment’s prohibition on excessive fines doesn’t apply to the States anyway, so go ahead and take the Land Rover.”

The U.S. Supreme Court ruled that the Constitution protects us from being fined excessively by the government.

The U.S. Supreme Court, in an opinion written by the late Justice Ruth Bader Ginsburg, disagreed. After going back through history to the Magna Carta reviewing the prohibition on excessive fines there, the court concluded that the 14th Amendment made deeply rooted historical protections applicable to the states, and that the protection against excessive fines qualified.

Justice Ginsburg’s opinion homed in on a very good reason why, especially in the ravages of an economic disaster, we need to be wary of excessive fines.

“Even absent a political motive,” her opinion said, “fines may be employed ‘in a measure out of accord with the penal goals of retribution and deterrence,’ for ‘fines are a source of revenue,’ while other forms of punishment ‘cost a state money.’”

Here in Hawaii, the most draconian provisions in our tax law, which we have written about before, were enacted in 2010, when our state revenues were still hurting in the aftermath of the Great Recession of 2008. At the time, it was tough to argue against these provisions — after all, they were meant to punish scofflaws and other undesirables, so that law-abiding folks like us would not have to pick up their slack.

But in practice, situations come up that make one wonder about whether the penalty is just too much. Suppose, for example, we have a wholesaling company (for which the tax rate is prescribed at 0.5%) that dutifully files its monthly returns for years and pays all the taxes owed, but somehow doesn’t file its annual returns. The purpose of the statute was to drop the hammer on businesses that tried to fly under the radar by not filing returns at all.

But the statute also says clearly that the monthly returns don’t count, so the department re-assesses all income at 4.0% plus county surcharge, bringing the tax bill to nine times what the client has paid even before penalties and interest are added.

Even if a judge were to think that imposing the full plate of penalties is too much in this situation, there wasn’t much in terms of case law to rely on to upend the department’s assessment. But, fortunately for all of us, now there is.

Not only is there the Timbs decision, but cases are popping up all over that are applying it. The moral of the story is that if a taxpayer is facing a situation with excessive or ruinous penalties, there may be a way to push back. 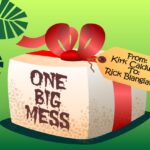 It always baffles me that most people, (why not all?  Public skools?), just seem to not fathom that the US Constitution is applicable in all 50 states.  Ours being one of them.All the Bill of Rights, and all the other amendments subsequent.  Since long before small kid time.  Yet, somehow, novel ideas about an interpretation of set precedent become the norm and then people who don't follow look and say, "Oh.  Okay.  That must be what the words in the law mean.  They wouldn't misinterpret, would they?""Emergency" mr gov.  The "emergent" part has been long past pau.  La dat.

Imagine a place where we don't have any state income or federal taxes no usury interest on loans and funding for states and federal  governance is supported by a sales tax on non essential goods and services only.