Reflecting on the public service of Ann Kobayashi and other island notables in a time of pandemic. 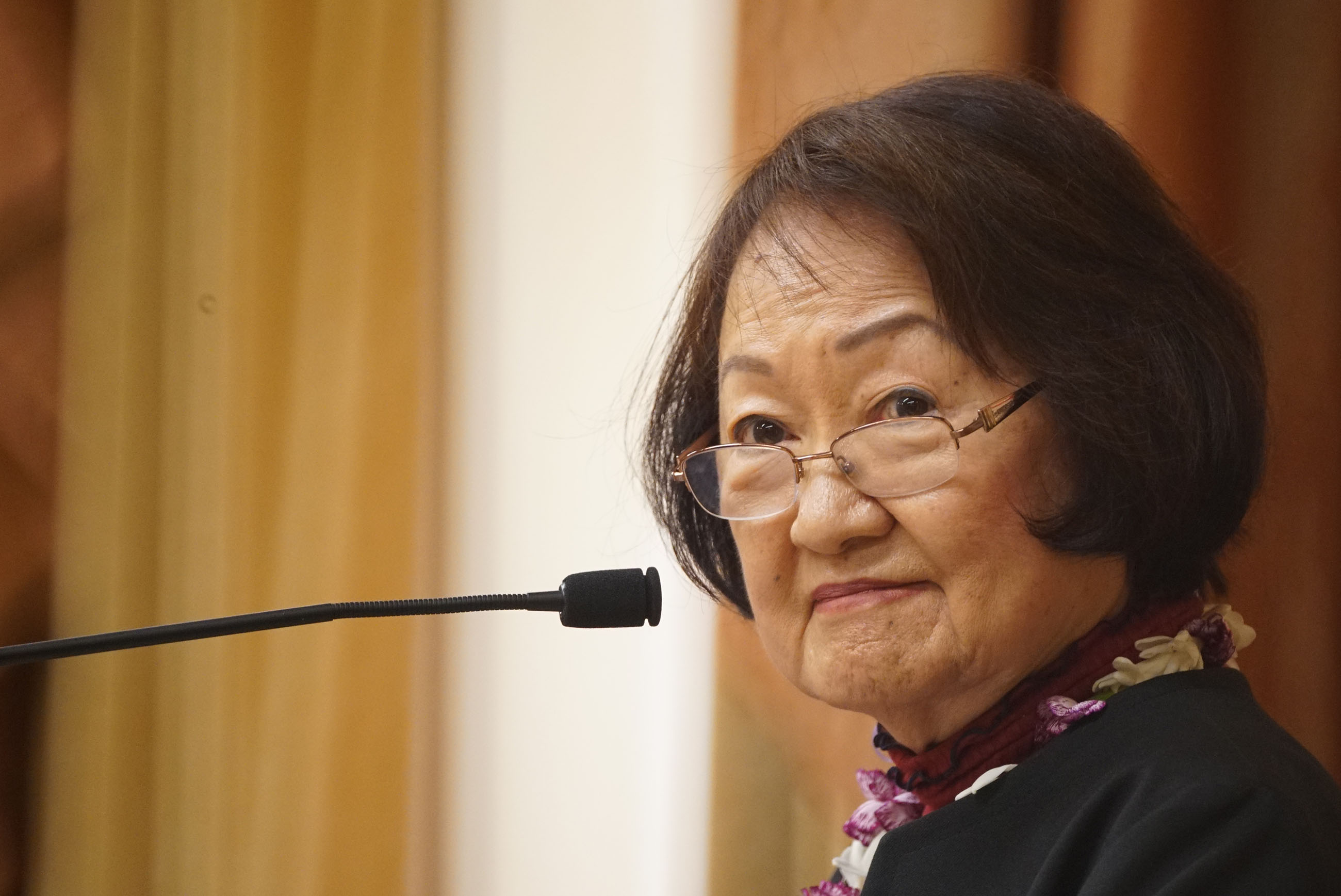 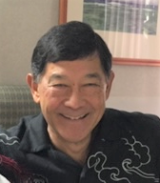 Ivan Lui-Kwan is a director at Starn O’Toole Marcus & Fisher. He formerly served as city director of Budget and Fiscal Services. 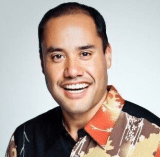 As former colleagues of Honolulu City Council Chair Ann Kobayashi, we applaud her dedicated public service over decades to the people of Hawaii. In a world dominated by political polarization, her leadership has been marked with courage, political wisdom and integrity. She stands out as a shining light for effective leadership.

Hawaii as a healthy community is more an aspiration, than reality. The pandemic is threatening the health and safety of our residents. Unemployment is at an historic high. Too many businesses are shuttering.

The state government is projecting an annual $1.4 billion budget deficit over the next four years. The economy struggles with imbalance with over-dependence on the visitor industry. The rail project strains the financial capacity of the city.

Our homeless brothers and sisters live without dignity, and the absence of a desired outcome continues to blight our public places. Affordable housing is not within reach for many of our residents.

Absence of a healthy community in Hawaii is inconsistent with the belief that Hawaii is a nurturing pot for cultivation of inspirational leaders like former President Barack Obama and the late U.S. Senator Daniel Akaka. Senator Akaka observed that Barack Obama’s presidential decisions reflected the values he learned growing up in Hawaii.

Senator Akaka also shared that during his tenure in the U.S. Senate he met one-on-one with prominent world leaders like China’s Deng Xiaoping, President of the Soviet Union Mikhail Gorbachev and President Pervez Musharraf of Pakistan. These leaders all delivered the same message to Senator Akaka:

“You are from Hawaii, Senator Akaka, and you know how to build bridges among peoples. My country wants to be respected in the global community and to have a good relationship with the United States. Please help us build this relationship with America.”

Strong and effective leadership can draw Hawaii toward becoming a healthy community. The following are offered as prescriptions from former Hawaii leaders: 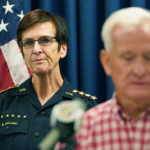 Ivan Lui-Kwan is a director at Starn O’Toole Marcus & Fisher. He formerly served as city director of Budget and Fiscal Services.

Excellent article!!  Now, it is up to those who want to lead to follow those suggestions and it is up to us voters to look into people before voting and only vote for those who will uphold these standards!!Gretchen-Kaneohe

Other than brief periods of time when she was out of office, Ann Kobayashi has been in elective politics (state senate, city council) for the past 40 years. Did I agree with all of her positions? No. Far from it, as a matter of fact. However, I will note that whenever I encountered her at city hall or around the town, she was always gracious enough to smile & wave. It wasn't just during election time. And it wasn't just in front of the cameras. Her friendliness was genuine & wasn't an act....something that cannot be said for all local political figures.Here's wishing her a happy retirement.

Very nice article on outgoing Council Chair Ann Kobayashi!  If I may add that in the last few years that I have gotten to know the City Council and its functions, I have observed a deep passion to listen to the community by Ann and her logical, common sense, no nonsense way of dealing with some of the ridiculous arguments of those who did not care about the public's concerns.  When former DDC Director Kroning spoke at the Council meetings about Ala Moana's Master Plan, CM Kobayashi vigorously defended the people's concerns.  I, too, applaud CM Ann Kobayashi for her hard work over these many years representing her community and wish her a very happy retirement.