Public support for unions is a hard sell when so many in the private sector are hurting. 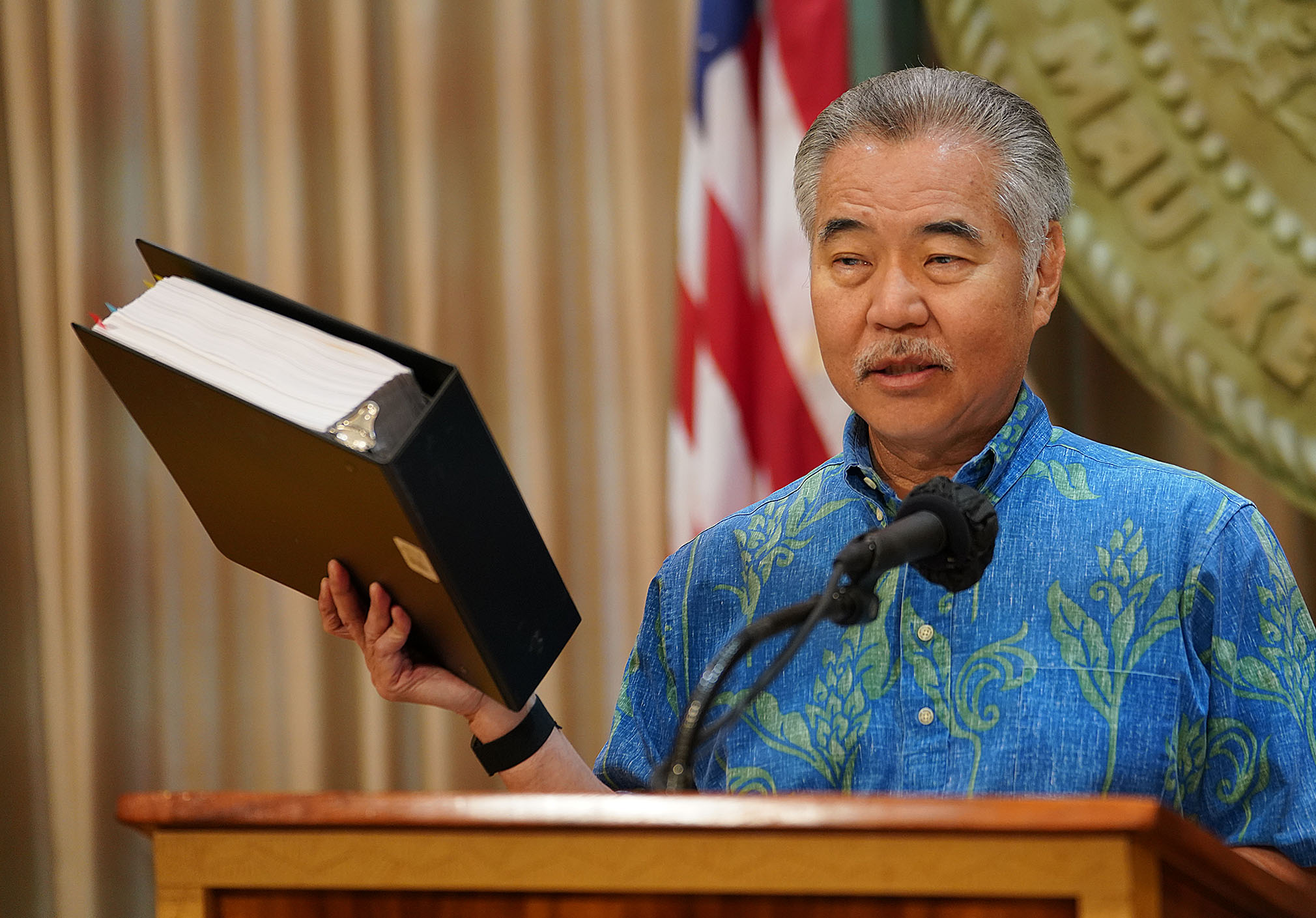 Way back in April, Gov. David Ige first raised the possibility of 20% pay cuts for Hawaii public school teachers and other state employees.

Looking back, that seems like a long time ago. There have been hundreds of days of bad news since then, countless hours of worry, too many lives lost. But even early in the year, when we didn’t understand that this pandemic would gut Hawaii’s economy so deeply and last so long, state workers were put on notice that their income could take a hit.

Then came months of watching the daily numbers of new COVID-19 cases and deaths, and the growing list of businesses shutting down, people losing their jobs, and layoffs that put thousands in limbo, not knowing when or if they’d be called back. State employees didn’t escape the threat of pay cuts or displacement, but they had a few months when it wasn’t imminent or top-of-mind.

But of course, it was there all the time.

In early December, Ige announced that he was imposing furloughs of two days per month for all unionized state workers starting in January. The cuts would amount to about a 9% reduction in pay and, along with voluntary pay cuts by Ige and his cabinet, would save the state about $300 million.

Taking a 9% cut is better than a 20% pay cut, and both are better than having no job at all. There are an estimated 66,000 eligible workers in Hawaii who are now unemployed. At one point in May, Hawaii’s unemployment rate was at 24%. Now, at 14%, it’s still the highest in the country. Estimates from UHERO are that 1,400 businesses have closed permanently with many more hanging over the edge. There is so much hurt to go around.

But then, the governor said that a federal COVID-19 stimulus bill could stave off furloughs until the summer. Yay. But then President Trump made noise like he would veto the measure. Whiplash.

In any case, a postponement is not a reprieve, and uncertainty brings no relief.

This hanging threat does have a small advantage for state workers that other workers didn’t get: the gift of time to prepare. If furloughs don’t come for another half a year, families have time to come up with coping strategies. If the whole point of taking a job with the state was to never have to worry about things like job security, this is a hard thing to swallow. But one of the big lessons of 2020 is that nothing is certain, and that being willing and able to adapt is a great asset.

Two furlough days a month is a hit, but less so than a layoff or losing a job. So while unions do what they’re supposed to do to fight back against any kind of hardship imposed on members, drumming up public support is going to be difficult when so many people in the private sector have had it hard for months. Those who have already been furloughed or laid off, and especially those who are currently unemployed despite their best efforts, may not have a deep enough well to find sympathy for state workers, only a kind of compassionate empathy, the ability to commiserate. Yeah, us, too.

The “pan” part of “pandemic” is from the Greek word for “all.” It’s been rough on everyone. Is it fair that state workers may have to take a pay cut? No, but none of this is fair. 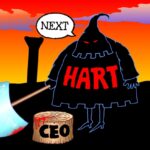 The phrase I keep hearing from government; "we are all in this together" continues to ring in my ear when I hear government doesn't really want to be in this with the rest of the public, is un-defensible.  Cuts in the private sector, job losses, entire business closures, industry shut downs, personal bank accounts drained and more because of government mandates and proclamations, resulting in the permanent and immediate loss of tax revenue.  Hawaii is a tax and spend state, eager to raise taxes and spend it on fruitless projects and a bloated, inefficient government.  So the time will come for government to share in what it created.  We should echo that phrase, accept what is to be as a minor sacrifice compared with others in the private sector who have lost far more than 9% and don't get 21 days of paid vacation/sick leave every year.

I have a different perspective.  While yes, furloughs may portend a somewhat gloomy new year, maybe it is the illusion of fear that allows this type of mindset.  Having gone through a year of unprecedented changes and challenges does that imply 'fear' going forward?  Yes, if we apply the old way of thinking and predictability and conditioning.  Changes occur as a way to nudge all of us into a new way of approaching the future and possibly reevaluate the template that we all have been using to steer our lives.  Stepping outside of the comfortable box and reassessing the way we habitually approach problems may actually provide us with tools in adapting to the constant impermanence of reality.

Furloughing teachers maybe a bad choice but, I decided to homeschool my child best decision I ever made.Especially with this pandemic (even with the vaccine).I wonât be sending my child back to public school anytime soon.