Lee Cataluna: Trump's Leaving But Can We Keep His Hawaii US Attorney? - Honolulu Civil Beat

Lee Cataluna: Trump's Leaving But Can We Keep His Hawaii US Attorney?

In just two years on the job, Hawaii’s top federal law enforcement officer has taken down some fearsome foes. 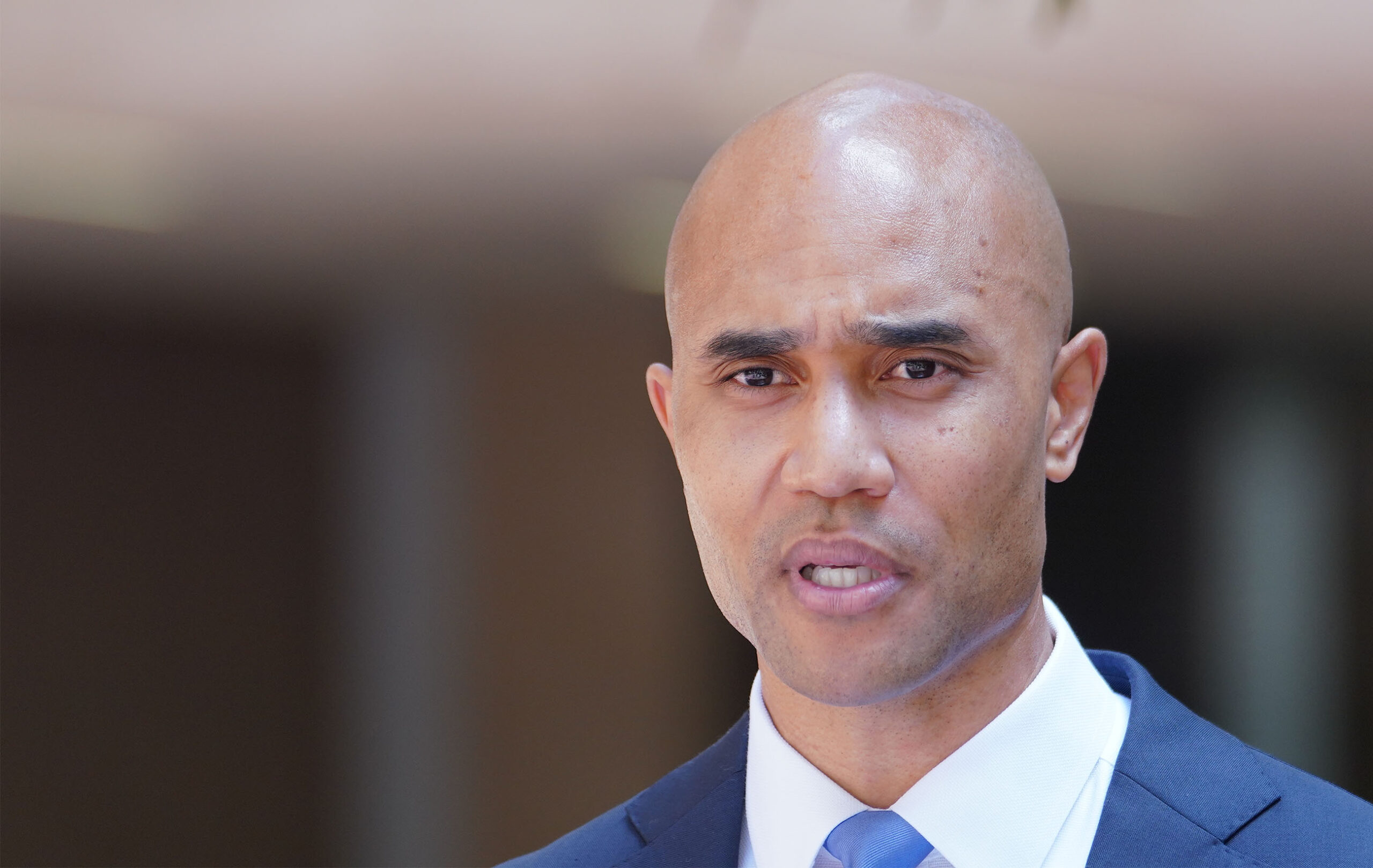 Do we get to keep Kenji Price?

Amid all the chaos and misinformation, the divisive and damaging rhetoric and the ugly self-dealing, the polarizing President Donald Trump did us a solid by appointing a serious hotshot to be U.S. attorney for the District of Hawaii.

Price took over the job in January 2018 — you may remember that the Trump administration took a long time to appoint U.S. attorneys in several states. In less than two years, he has taken on some of the gnarliest crimes and crime figures in Hawaii, sometimes stepping in to support, or, if need be, take over for local police departments.

Let us count the ways:

While Kirk Caldwell’s department directors were shaking in their boots and bending over backward to give special dispensation to Mike Miske so he could control part of a public beach park to light up a tree as a memorial, Price’s team was no fear, go get ’em. Federal investigators methodically built a case that led to Miske’s arrest, along with 10 of his associates, and 22 criminal charges, including murder, kidnapping, drug trafficking, bank fraud, use of chemical weapons and robbery.

“These charges strike a blow to organized crime in Hawaii,” Price said in a news conference. “No one is above the law.”

Hear that, you trembling city bureaucrats? Kenji Price went and saved your butts.

Kenji Price announces the indictment of Michael Miske Jr. for operating a criminal enterprise in Hawaii.

When Kauai County Councilman Arthur Brun was involved in a chaotic traffic stop that led to a chase around Lihue with drugs being thrown out of the car and a Kauai police officer getting hurt, Price swooped in to take over the case and bring federal charges. Price and his crew lifted that whole mess off the island, organized it and put it on a path toward adjudication. Price called Brun the leader of a major drug-trafficking conspiracy and locked him up pending trial.

Caught up in that case was the infamous Orlando Manguchei, Kauai’s version of Jesse James, who has a long history of escaping from prison, a long list of female friends willing to help him, and a strange connection to a theft of dogs from an animal shelter that nobody on Kauai wanted to talk about.

In September, Price stood with his team to announce charges against a Honolulu defense contractor, Martin Kao of Martin Defense Group, for allegedly taking $12.8 million in coronavirus relief aid his business was not entitled to receive. “If you game the system to get money that businesses so desperately need in Hawaii, we will find you, we will expose you, and we will hold you accountable to the fullest extent of the law,” Price said.

On top of all his crime-fighting awesomeness, Price is always good for some pithy quotes.

Price’s office was involved in the case against IBEW 1260 union boss Brian Ahakuelo, who is accused of using union finances as his own personal spending account. There is a mythology about the invincibility of unions in Hawaii. Price blew right past that.

In between the high-profile busts of crooked government employees and organized crime syndicates, there have been the more mundane cases of bank robberies, tax evasion and illegal shark-finning. Let’s not forget that the cops sentenced to serve time for making a homeless man lick a urinal were also taken out by U.S. Attorney Kenji Price.

(The case against Louis and Katherine Kealoha began well before Price’s tenure. The investigation was led by San Diego-based Assistant U.S. Attorney Michael Wheat starting in 2015. Wheat’s investigation culminated in this week’s sentencing of the former Honolulu police chief and his wife. Price didn’t handle the case,  but he didn’t get in the way, either.)

Kenji Price spoke at a press conference about the shooting at Pearl Harbor in 2019.

Price has the added bonus of being a Mililani High school graduate, putting him in that category of being “local in origin, global in vision” (that’s a quote from Neil Abercrombie specifically describing Kai Kahele, but perfectly summing up what it takes to be an effective leader in Hawaii … to both understand this place and to see the big picture from different angles.)

Hawaii has been hurt by lame leadership and lack of gutsy old-school heroism throughout these pandemic months, but also in the frenzied, overcrowded years that led up to all this. Price has been like The Mandalorian, landing on this crime-infested outback and saving the simple working people from ruthless criminals, crooked cops and various monsters that threaten the peace of our homeland. When he holds a press conference about some recent arrest, it’s always dispassionate and professional. No theatrics. This is the way.

Could we put in a special request to Sens. Brian Schatz and Mazie Hirono to tell Biden to leave him be? Sure, maybe somebody else who just happens to be a party loyalist could take a shine to the job, but Price is already doing it.

Price has left his mark, but there’s more work to be done, and so much COVID-19 money being thrown around that needs a vigilant watchdog on the job. 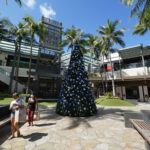 Biden will in all likelihood replace Price when he takes office since it has been a political office and politics does play a role in the selection process....

How's about Kenji Price as State Attorney General, that would shake HPD up !

Hawaii needs Kenji Price and Hirono and Schatz had better keep him on, or it will be a glaring failure and politically driven mistake.  As you state, there is more work to be done and Price is the only one that has proven effective at it so far.  Let your Senators know!