Why was the Honolulu medical examiner trailed by an elite intelligence unit? 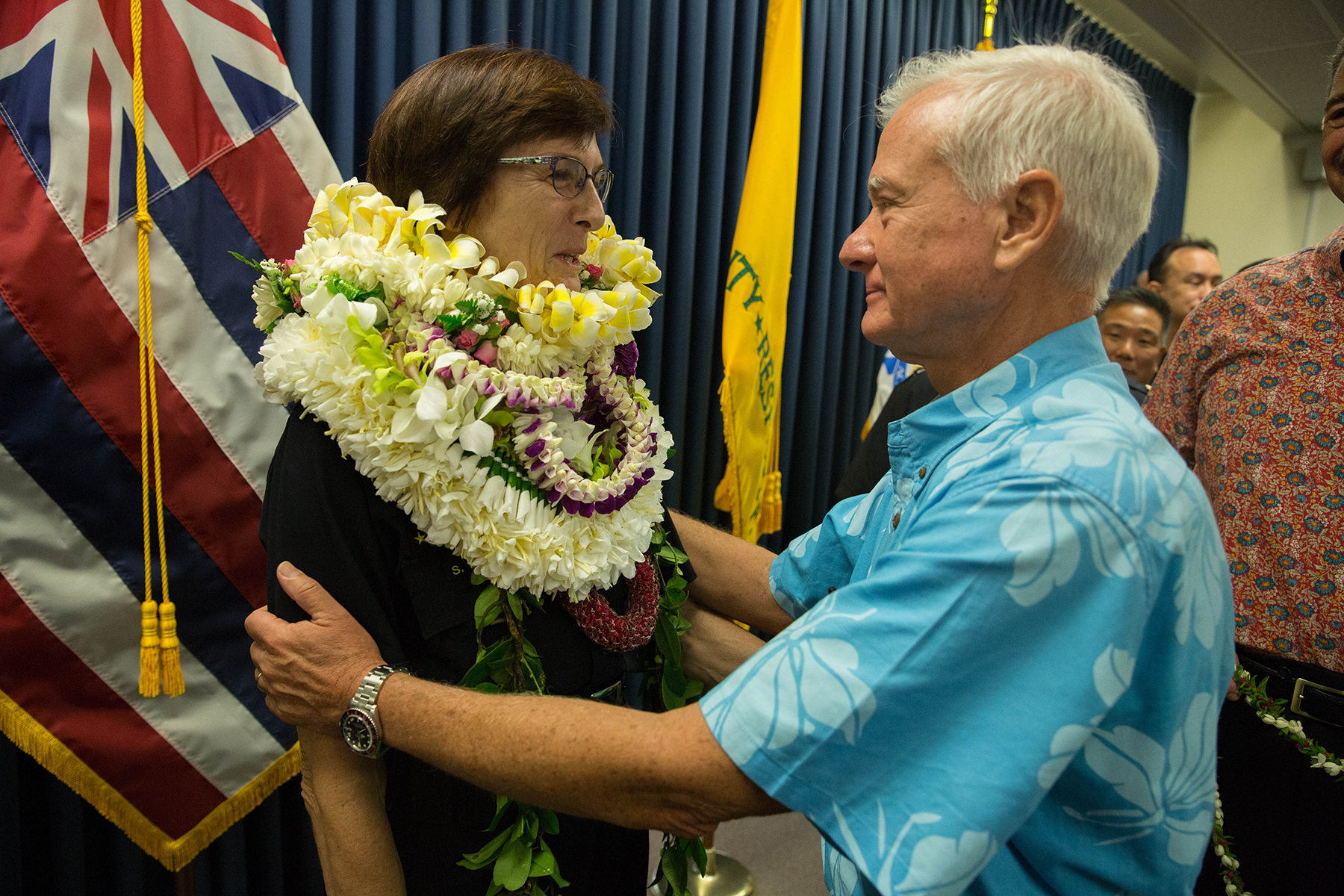 It reads like the plot of a movie: The Honolulu mayor’s office asked police to tail the city’s medical examiner, supposedly to find out if he was involved with drugs, even as the doctor was clashing with the administration over management of a body-stuffed morgue infested with rats.

But it turns out the only stimuli the medical examiner says he was taking were nicotine and energy drinks.

As of this writing Mayor Kirk Caldwell and his managing director Roy Amemiya, who were unhappy with Happy’s performance, haven’t said anything about the surveillance except to confirm it happened.

Police Chief Susan Ballard, who succeeded Louis Kealoha with promises to mend HPD’s broken ways, hasn’t spoken publicly, either, while her second in command — Deputy Police Chief John McCarthy — acknowledged the surveillance operation but claimed at first to blank on the details before sending Civil Beat a fuller yet still vague account in a written statement.

As for Happy, who resigned over a year ago citing family reasons, he describes the 2019 covert monitoring as “bizarre” and “disconcerting.”

Rightly so, the Honolulu Police Commission wants answers from Ballard. But it should happen sooner than Jan. 6, when the commission is planning to question Ballard about the operation.

And Caldwell, who terms out Jan. 2 and is considering a run for governor, should come clean now. Perhaps there are good reasons for the surveillance, but if so, the public has not been given a full explanation.

For now it appears that the reputation of Happy, who was the city’s highest-paid employee, has been unnecessarily sullied.

It also appears that HPD’s Intelligence Enforcement Unit was used for purposes beyond its scope. Under Kealoha, what was then called the Criminal Intelligence Unit was part of a long history of scandal and corruption.

If it turns out that police commissioners conclude further investigation is called for, why wait? And are there other inappropriate or outrageous operations by the IEU?

But the early hopes that the new chief would restore public confidence in the department have been tarnished by this latest incident and others such as the excessive overtime paid some officers and yet more disclosures of misconduct.

It all goes back to something this news site has been calling for for nearly a decade: transparency and accountability from Honolulu’s finest.

We’re still waiting. So are the people of the City and County of Honolulu. 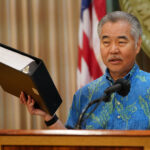 Mayor, why donât you please aim you efforts toward these illegal fireworks. Starting with its initial arrival at the docks then tasking HPD with âgreen harvest likeâ intervention in the community. Me and my pets feel like weâve been in a war zone these past months. Please restore our Paradise!

In Hawaii the mischief always and everywhere starts at the top - the elected officials and high level appointees.  Look there first.

The Mayor and Police Chief owe the public answers on the surveillance of Dr. Happy, but their silence shows that they have no answers.