A new U.S. citizen looks at voting through the lens of her native land. 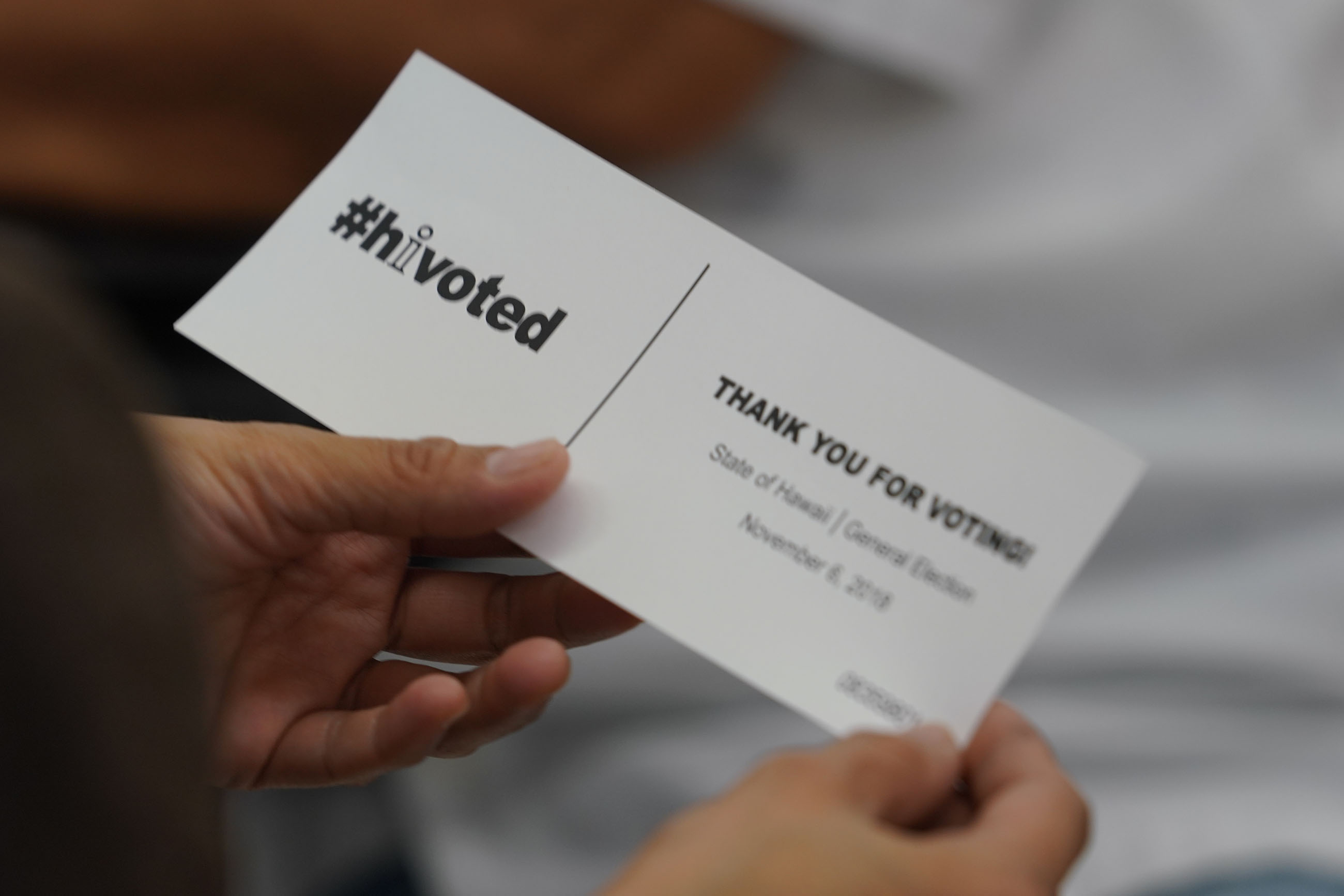 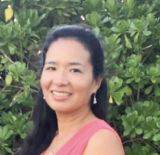 Erika Johnson is an honors student at UH Manoa majoring in Spanish and Japanese.

I moved to Hawaii from Lima, Peru a few years ago and recently became an American citizen.

I am so proud that I will be able to vote in the next federal and state elections. Voting is a right and a responsibility of all citizens, and I think voter registration should be more convenient and accessible.

In my native country, voter registration is not necessary. Any Peruvian citizen is able and expected to vote after they reach the age of 18. They just need to keep their addresses updated in the Documento Nacional de Identidad (National Identity Card) system so that they can vote at an official polling place close to where they live.

In Peru, voting is compulsory and considered a duty of all citizens between the ages of 18 and 70 years old. Citizens, at home in Peru or living abroad, who fail to vote in person at a polling station will receive sanctions. It is also mandatory that if you are called to serve at a polling station, you must go or pay a fine.

Last year, for example, I was summoned to serve at the nearest election polling station to my current address in Hawaii, which was located in the city of San Francisco, California. For many reasons, I was unable to travel to San Francisco to comply with this responsibility. Consequently, I paid a fine for failing to fulfill my responsibility. While these penalties may seem harsh, it emphasizes the importance that Peru places on voter turnout, which was over 80% in the country’s last federal election.

I am not recommending similar penalties in the United States. I love that in this country we have the choice of whether to vote or not.

It appears that the higher turnout in the recent election may have been linked to the added convenience of registered voters receiving a mail-in ballot automatically at their home addresses.

This simple convenience contributed to a significant increase in civic engagement, something that is very good for our democracy.

Since most adults, even in the United States, need a government identification card, providing the option to register to vote when an eligible citizen applies for, or updates, a Hawaii driver’s license or state identification card makes very good sense.

There is no reason not to include an option for all eligible voters to register to vote, or make the voter registration automatic, unless the person decides to opt out of registering to vote. Having implemented vote by mail so successfully, it is time to take the next step of enacting automatic voter registration.

I will admit that Peru is not without political controversy, and I am not a big fan of paying a fine for failing to carry out a civic duty. But I do appreciate the higher rate of voter turnout in my native country, and I recognize how having the convenience of automatic voter registration will help Hawaii’s citizens participate in the political process by reducing barriers to access.

Voting is the most basic right of all citizens. Anything we can do to make voting more accessible will only contribute to more citizens’ voices being heard. 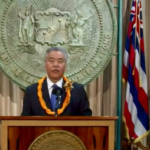 The State Of The State Address That Wasn’t

Erika Johnson is an honors student at UH Manoa majoring in Spanish and Japanese.

My only thoughts to this are that citizens should have to "opt in" to register to vote, rather than "opt out".  Not everyone who gets a drivers license wants to register to vote and there are some who are not even eligible to vote.

Some who oppose automatic voter registration are concerned about voter fraud. However, there is no substantiated evidence of widespread voter fraud. This was a narrative shared based upon lies from someone who cannot stand to lose.  Automatic voter registration is a great convenience and it would encourage people to participate in voting with more ease.

As as an immigrant who has seen and experienced how voting works in a half-dozen nations (oh, the good, the bad, and the ugly!), I also wholeheartedly believe that automatic voter registration is one of the changes the U.S. election system needs the most sorely. Automation will ensure that each citizen is registered precisely once. The other sorely needed changes are 1) positive, fraud-proof identification of every voter at the time a vote is cast; 2) a universal ban on vote harvesting, electronic voting, and voting by mail (except in the narrowest of circumstances); 3) making the Election Day a national holiday and/or extending the voting hours to 6 am to 22 pm; 4) ballot must be counted manually and independently by at least 3 people, two nominated by the two largest parties and one unaffiliated, before leaving the voting place; precinct results must be signed off on and publicly posted before the ballots leave the voting place. The 2005 recommendations of the Election Integrity Commission established by Congress in 2001 after the Florida vote-counting fiasco have been completely ignored. Recent events plainly show that we as a nation cannot afford another messy election.