Past proposals have perished at the Hawaii Legislature, but the success of mail-in voting suggests a favorable sea change. 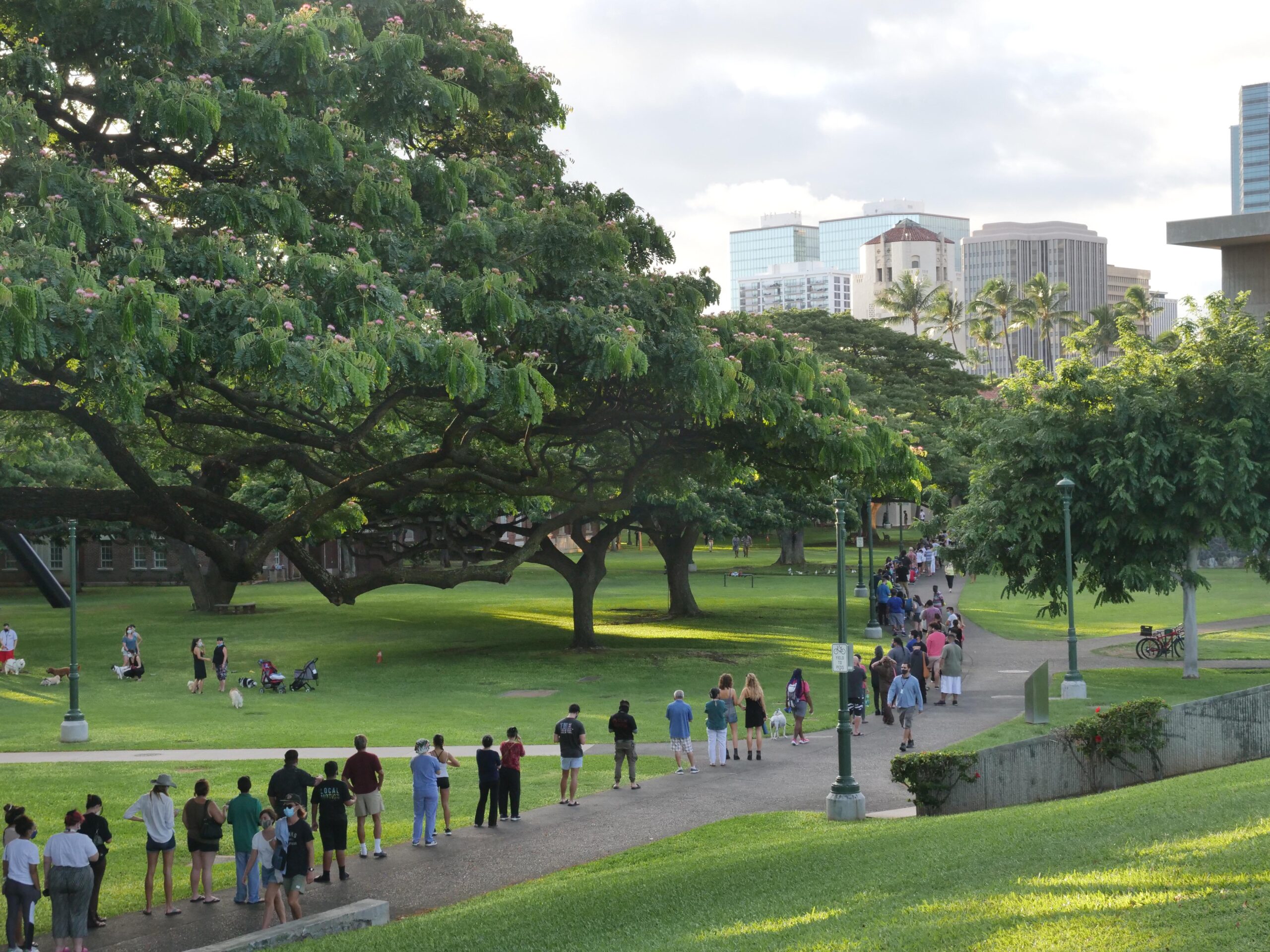 Last month I wrote how I hoped our state would consider ranked-choice voting and nonpartisan open primaries in our elections.

The possibility of having voters rank ballot candidates in order of preference to get a consensus victor might have support at the Legislature, although perhaps only for special elections.

But the chances of a state dominated by one political party (i.e., Democrats) allowing voters to vote for candidates from a variety of political affiliations in primary elections isn’t likely.

Here’s another election-reform measure, however, that may draw sizable support in the legislative session that opens Jan. 20: automatic voter registration.

Its supporters include many of the same groups that persuaded Hawaii lawmakers and the governor to implement a statewide vote-by-mail system, a big (if qualified) success.

If the bill or one similar to it passes, Hawaii will take another major step forward in encouraging more of its people to vote.

What is automatic voter registration — or AVR, as it’s known?

Generally, it allows for a state department of motor vehicles or another state agency to register voters when they apply for a driver’s license or state ID.

The nonpartisan National Conference of State Legislatures explains that the origins of this “pioneering new way” of registering voters came through the National Voter Registration Act of 1993. The NCSL says that the NVRA, also known as the “motor-voter” law, soon became a national trend: “The U.S. Election Assistance Commission notes that during the 2016 election cycle, 33% of all voter registration applications, approximately 25 million, originated in a DMV.”

As states sought to upgrade and modernize election systems over the decades, they shifted from “a paper-heavy registration process” at the DMV to a digital one. DVM systems are now often linked to state voter registration databases.

Oregon was the first state to implement AVR, in 2016. Eighteen states now participate in AVR, most of them through their DMVs. Most are blue states, including California, Illinois and Massachusetts, but red states like West Virginia are also on board.

“When it goes into effect, people who are eligible to vote will be registered automatically, unless they opt out, when they apply for many types of services, including Medicaid, unemployment, and public housing,” according to a press release from the Brennan Center for Justice at NYU Law.

With New York’s passage of AVR, “more than one-third of Americans live in a jurisdiction that has either passed or implemented automatic voter registration.”

There were about a dozen AVR bills introduced at the Hawaii Legislature in 2019-2020. Several were progressing during the regular session earlier this year when COVID-19 forced the Capitol to largely close business in March.

The measures included Senate Bill 2005, which was authored by Senate Judiciary Chair Karl Rhoads and had the backing of Senate Majority Leader J. Kalani English and other top senators.

It would have required anyone eligible to vote who applies for a new or renewed driver’s license, instruction permit or identification card to be automatically registered to vote.

That would not happen, however, if the person is already registered or if they say they do not want to be registered. The “opt-out” provision would require the checking of a box on a form.

“The applicant must affirmatively decline to register to vote before their Hawaii driver license or state ID application will be processed,” explained Nedielyn Bueno, Voter Services Section Head with the state Office of Elections.

That streamlining could also help clean up voter rolls, which can include outdated addresses.

SB 2005 was supported by good-government advocacy groups such as Common Cause Hawaii, the Hawaii Appleseed Center for Law and Economic Justice and the League of Women Voters. It was also backed by the state Office of Elections and county clerks.

But then along came the pandemic. Now, there is a push to get similar legislation approved in the 2021 session.

“We have been talking to lawmakers and, generally, there is a sense of support for AVR,” says Sandy Ma, executive director of Common Cause Hawaii. “It will save money and time and help make elections more secure. It’s long past time to do this.”

Working with Common Cause is lobbyist Hawaii Public Policy Advocates, which has a lot of experience at the Legislature.

“The larger voter turnout from vote by mail gives us hope that there is recognition how important it is to expand turnout,” said Melissa Pavlicek, the group’s president and co-founder. She says research shows people are more likely to be registered to vote through an AVR system.

Not everyone is crazy for AVR.

Brett Kulbis, chair of the Honolulu County Republican Party, testified against a similar AVR bill in 2019 that died in the waning days of session. He said that automatic voter registration was more akin to “mandatory voter registration,” something he warned “could significantly damage the integrity” of Hawaii’s voter registration system.

In weighing the pros and cons of AVR, NCSL says that opponents also have concerns that AVR amounts to government telling citizens what to do, an infringement on the First Amendment protection of free speech. But advocates of AVR say the opt-out provision gives people a choice.

Will AVR improve turnout in Hawaii?

A 2019 Brennan Center report found that it increased registration rates between 9% and 94% in jurisdictions across the country.

At minimum, says the NCSL, AVR “will remove barriers to registration” for eligible voters, “the first step on the way to increasing voter participation.” It continues:

By registering through a routine and necessary transaction such as those at the DMV, voters won’t have to worry about registration deadlines or application submissions. In a sense, they are automatically enfranchised. 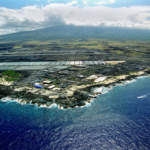 The unions who run things aren't up for election.

I ran a voting precinct for a couple of years ! The verification process is more of a trustworthy system !Picture I.D. with your home address !Fast, breathes inefficiency, and to many hands spoils the stew !