Danny De Gracia: Hawaii Should Rise Up While 'The Stars Are Aligned' - Honolulu Civil Beat

Danny De Gracia: Hawaii Should Rise Up While 'The Stars Are Aligned'

With Democrats in control, the Legislature needs to capitalize on the potential to pull in more federal money to rebuild. 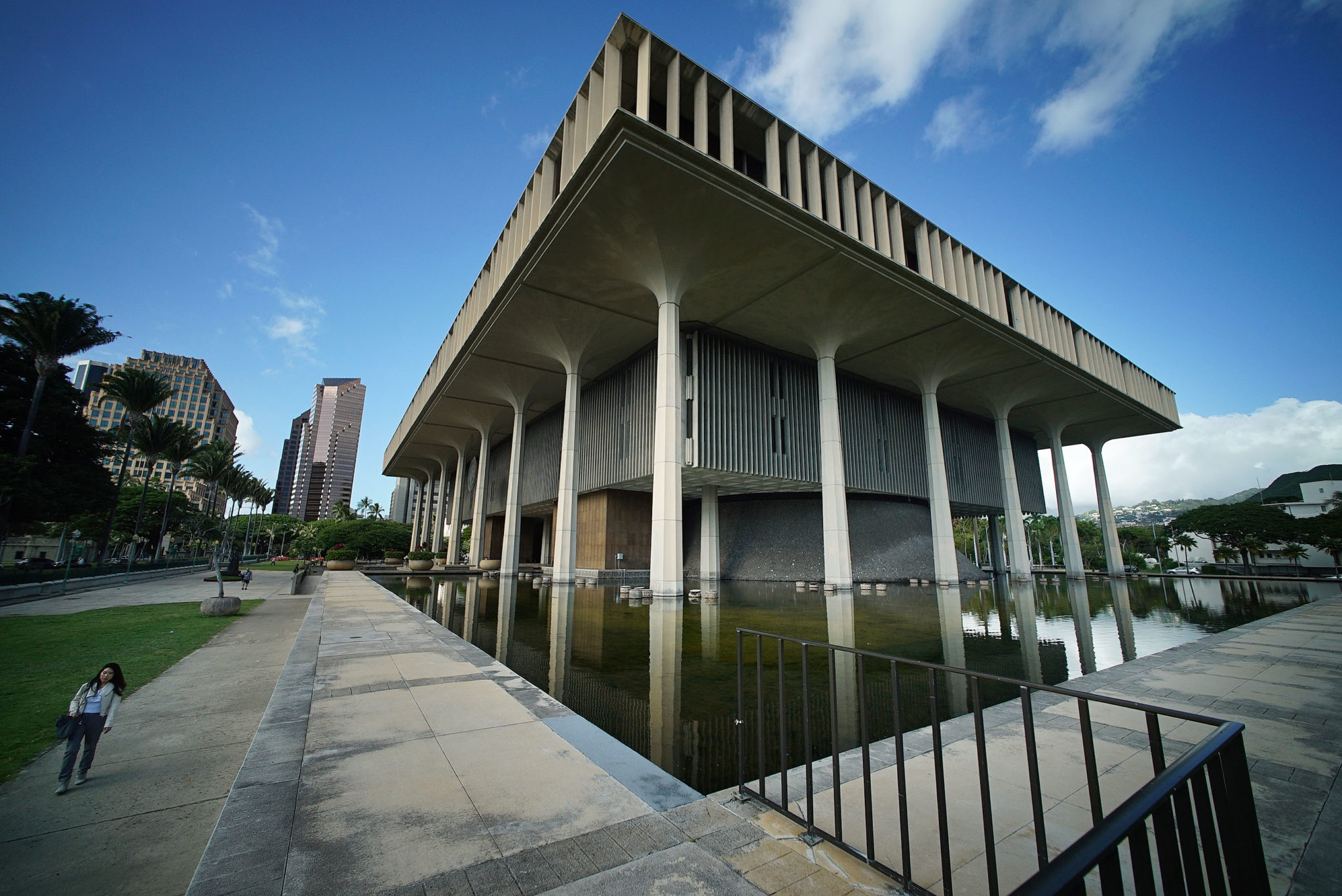 The 31st Hawaii Legislature will convene its Opening Day on Wednesday. It may prove to be a fortuitous omen that the start of our new Legislature will coincide with the same day President-elect Joe Biden celebrates his inauguration, as local Democrats will now enjoy a rare alignment of majority rule in the state, Congress and presidency.

Since the passing of U.S. Sen. Daniel Inouye in 2012, Hawaii has floundered financially and been lost at sea in terms of a local government vision for success. There is no shame in admitting the truth that Hawaii, without the assistance of federal funding, is unsustainable, and will inevitably always resort to de-prioritizing infrastructure, useful government services, the environment, education, and scientific or cultural progress just to keep the lights on.

When one looks at Gov. David Ige’s proposed Executive Biennium Budget for 2021-2023, the state is under threat of being disassembled in an austerity chop shop just to make ends meet. The upcoming Legislature is expected to be just as tough, if not tougher than the Ige administration in tightening the state’s belt and making distinctions between what is absolutely necessary and what is purely an optional nicety.

This kind of survival mode of thinking may have made sense last year, when the U.S. House and Senate were divided against each other and the president, and obstructionism was rife at all levels of federal government. House Speaker Nancy Pelosi previously offered the State of Hawaii a life-saving $3.34 billion in emergency assistance with the HEROES Act in mid-2020, but the Senate blocked it from seeing the light of day. Hawaii was alone and blacklisted as a Democratic state in a hostile Republican regime, and our government had to do what it had to do to stay afloat.

This is not the case today. Outgoing President Donald Trump and his MAGA movement have so incensed the American public that a new coalition of independents, moderates, liberals and progressives have united to form a renascent Democratic Party that has taken two out of three branches of the federal government.

If you are a Hawaii Democrat in elected office, now is not the time to shrink back, but to rise up and get the Aloha State fixed while Congress and the presidency are in your favor.

Hawaii House Vice Speaker John Mizuno said in an interview that he supports taking initiative rather than being passive in this moment in time.

“It would be prudent to work with our federal delegation and President Biden to ensure robust federal stimulus funding for Hawaii,” Mizuno says. “The stars are aligned as we have a Democratic-controlled Congress, Senate, with a Democratic president, and we’re a Democratic state.”

If I were advising the House Finance and Senate Ways and Means committees, the first thing I would tell them to do is to meet with our congressional delegation and tell them what the state’s absolute priorities are, and tack on to that a wish list of other things that could benefit by federal assistance, and I would encourage them to work with D.C., rather than work against Hawaii residents, in getting those needs met.

Simply stated, if the Biden administration plans to offer $1.9 trillion in emergency assistance to the country, our state and congressional leaders need to work together to make sure Hawaii’s priorities are clearly identified, rather than generally addressed.

If you are a Hawaii Democrat in elected office, now is not the time to shrink back, but to rise up and get the Aloha State fixed while Congress and the presidency are in your favor.

While my local Republican and fiscal conservative friends may wince at this kind of Democratic policy push, I would like to remind them that this is essentially the modern, domestic equivalent of the United States rebuilding post-WWII Europe with the Marshall Plan, and as community stakeholders, they should welcome any opportunity to get Hawaii quickly back on its feet. If rebuilding our devastated allies abroad was a wise use of federal funds, we should be every bit as eager to rebuild our states and cities at home with the help of D.C. as well.

This is not the time for a legislative session that scuttles the Pacific. Hawaii legislators, more than ever, need to work with our congressional delegation to start building things that add long-term value and prestige back to our islands.

We need to fix the existing infrastructure and build more. We need to clean up the environment and put systems in place to brace for climate change effects. We need to modernize our education system and make better facilities available for teachers and students. Most of all, we need to dream big, not small, because the opportunity to get things done for Hawaii will not last forever.

I am reminded of the poem “Ulysses” by Alfred Tennyson: “and tho’ we are not now that strength in which old days moved earth and heaven, that which we are, we are; one equal temper of heroic hearts, made weak by time and fate, but strong in will, to strive, to seek, to find, and not to yield.”

We have taken heavy hits from the pandemic and other challenges here in Hawaii, and though we may be weaker than ever before, this is a time for great strength by our Legislature. Make this session count. 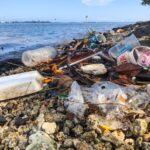 5 Ways We Can Move Away From Single-Use Plastics

Hawaii as a community needs to first decide who it wants to BE as a state before money is wasted, as it has been for decades with short term spending vs long term sustainable exports that are relevant and in demand by the rest of the global community.Otherwise, its more of the same - just the same house with a fresh coat of paint.

Hawaii's Legislature moves slower than the Honu on land !By the time they agree on anything it's outdated !

The authorâs solutions stated, "We need to fix the existing infrastructure and build moreâ¦Most of all, we need to dream big, not small, because the opportunity to get things done for Hawaii will not last forever." ,  is accurate but it surely lacks the critical consideration of Hawaiiâs occupation. As such, should the Governor comply with the international laws of occupation, he can now consider Hawaiian Kingdom Law (HKL) to regulate and manage the housing market, finances, taxes, land titles, tourism and even the military. Itâs complicated as it sets forth a whole new standard of rules and regulations but I believe, that, as we all consider and learn HKL and occupation the answers fall into place and no one gets displaced. Itâs complicated! Residency requirements are based on HKL, whether a Hawaiian subject, US citizen, British subject, etc. Land titleâs and land taxes are based on HKL, not American law. Taxes are based on HKL, not US federal tax system. Under HKL, Hawaii will keep itâs real GDP in Hawaiian territory, which for example, in 2019 was about 83.51 billion U.S. dollars, according to  Apr 21, 2020. We all need to learn HKL and occupation. Just sayinâ¦