Lee Cataluna: Capitol Riots Were Far Away, But Still Too Close

The pandemic has altered perception of time and distance, especially for Hawaii, where distance has always been part of our identity. 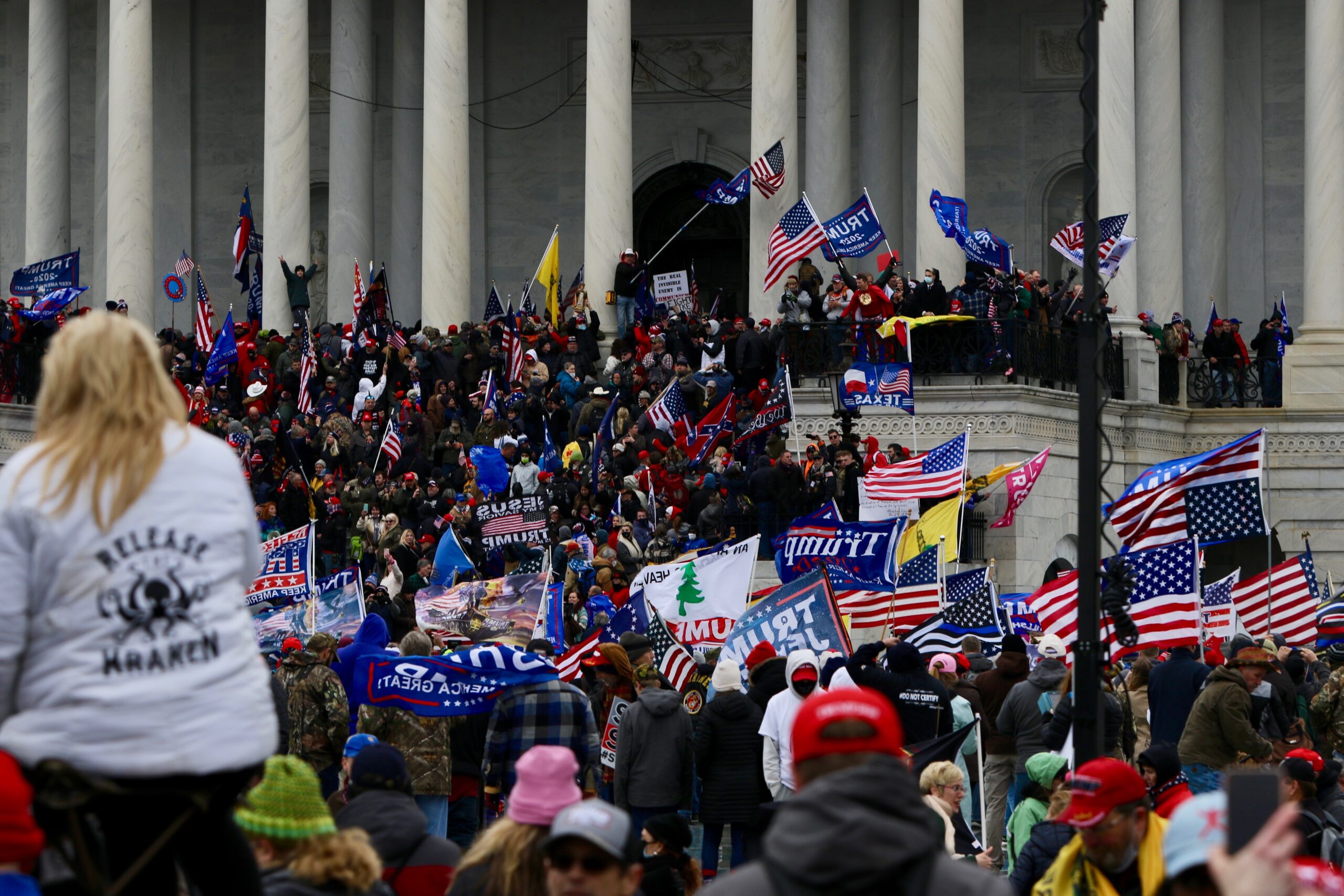 The intense stress and abnormality of the pandemic lockdowns and prohibitions have, for many people, warped the perception of time. The term “blursday” has been employed to describe the confusion and disorientation that these months have brought to our lives. Things that happened last January, before the virus took hold, seem like events from another era. Since the spread of COVID-19 and ensuing quarantine measures, individual days blend from one to another with a numbing sameness. A whole month can pass by but it feels like a weekend.

These months of strange days have also warped the perception of distance. How could it not when you can participate live in a meeting on the East Coast from your bedroom in Makiki but you can’t grab a jar of spaghetti sauce from a store shelf because you don’t want to get within six feet of the the stock clerk restocking the shelves? Things that should be easily accessible are not, things that used to require long plane rides and hotel reservations can be accomplished from the designated “Zoom room” in your home.

We haven’t slipped the time-space continuum. It just feels that way.

The sense of distance and isolation has always been part of island life. At the turn of the last century, news traveled to and from Hawaii via transpacific ship. Until the ’80s, network television programming came to Hawaii a week late and we got Christmas specials in January. Even now, trends get here later, mail takes longer, certain online retailers still won’t ship to Hawaii addresses.

But the pandemic has erased some of that sense of being remote and inaccessible. When the virus started spreading and triage tents went up outside Hawaii hospitals and little Lanai had a big outbreak, it was clear that Hawaii was closer to the rest of the world than maybe we let ourselves believe.

The riot by Trump supporters on the nation’s Capitol was 4,800 miles away, but it felt closer. Watching far-away violence on television is how most of us grew up, but that danger seemed detached, the emotions blunted by knowing that the terrible thing that was happening wasn’t happening here, wasn’t us, and, most importantly, wouldn’t cross over to Hawaii’s shores.

The storming of the U.S. Capitol brought home the reality of Trumpism to lawmakers who supported or at least tolerated him.

Maybe it was different because a virus that was first detected so far away easily found its way here and decimated so many facets of our way of life and ways to make a living. We found out the hard way in 2020 that the world is much smaller than we ever realized, that people are incredibly interconnected.

It was also different because it wasn’t happening in some war-ravaged country. It was on American soil, by homegrown terrorists.

It seems that the old perception of distance was at least part of what kept so many Republican enablers of Donald Trump right by his side for four years. His stoking of hatred and lies didn’t defile their glossy offices or elegant dinner parties. It was far removed and easier to ignore. Everything changed when the seething violence Trump stoked closed the distance, ran up those stairs, busted down the doors of Congress and brandished weapons right in front of their eyes.

When the threat is buffered by a sense of safe distance, it costs nothing for a person to support all manner of hate-fueled, unjust causes. For some Republican lawmakers, the truth of Trump and his bloodthirsty base had to come crashing right through the glass for them to finally admit the truth. It was OK when far-away “others” were threatened or attacked, but when they themselves had to crawl under a desk or run away to a safe bunker, it finally got to be too much.

I thought this week of former Hawaii congressman Charles Djou, who left the Republican party in 2018 because he could not abide Trump’s tirades and the party’s tacit acceptance of his behavior and capricious policy decisions. Djou didn’t have to have screaming rioters wearing Trump shirts and combat boots come busting through his office with pepper spray and evil intentions to see the truth. He broke away when it was more costly for him to stand alone, a man without a party. (He had been the Hawaii Republican party’s brightest hope, though it should be mentioned that he was not in office at the time.) Djou’s decision is such a contrast to people like Lindsay Graham, who stood up to Trump when he no longer had anything to gain from the alliance, or Betsy DeVos, who stayed at Trump’s side until she got her brother’s murderous company a pardon before she finally got a conscience and walked away less than two weeks before her term was up.

The pandemic reoriented our perceptions. Many dangers are closer than you think. 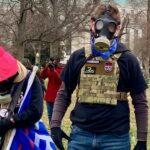 Danny De Gracia: Hawaii Republicans Should Follow Up On Tardy Stand Against Violence

Just an observation about re-establishing truth and trust in government locally, what will we see moving forward regarding rail?  What will we see moving forward about State government on the whole, how it is run and how it is paid for?  Nationally, it's a disaster and there are many bright minds available to work towards solutions.  Locally, not so much.  We've had the same old policies and politics that don't work and don't serve us as a community.  We've been lied to and paid the price in taxes and it seem like we are on the hook for even more.  Ige's plan is to wait for Federal money to bail out the budget deficit, but the state is all too happy to triple the unemployment rate for businesses in a few weeks.  Interesting how disjointed the public sector is from the private and how insulated the former is from the later.  I say we focus on our larger than life local problems and let the great think tanks worry about the national issues.

It took 3 weeks for Macron to utter his first weak response to the yellow vests - when will DC "get it"?

Right now politics STINKS !Either our way or way the highway ! ( That's your 2 party system )No thought of the honorable way !