A well-regulated industry can have restorative effects on communities. 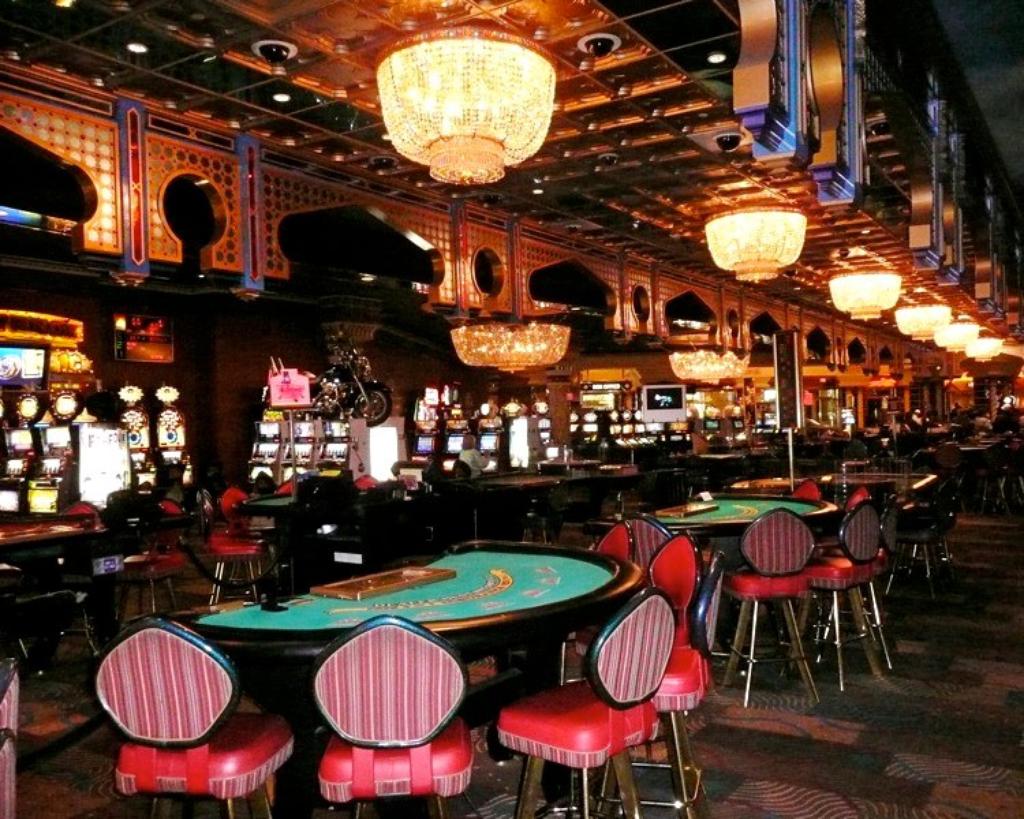 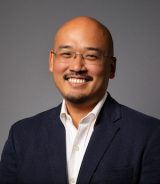 Dr. Ray Cho is currently a postdoctoral researcher at the Center for Gambling Studies at the Rutgers School of Social Work. He is a graduate of Kalani High School.

When I hear arguments made by those who oppose the Department of Hawaiian Homelands casino proposal, I’m astonished by how persuasive arguments used during the Prohibition era still work a century later in Hawaii, a so-called progressive state. To deny the opportunity to have an informed debate about this issue based on moral grounds is a social ill unto itself — it is a disservice to the intellectual capacity of the community.

As someone who studies gambling from multiple perspectives, I support a well-regulated gaming industry with sufficient and continued benefits allocated to social support services, screening, and research. Like alcohol, gambling is a potentially hazardous form of consumption where conflicts emerge between economic interests and public health.

A 2009 study by the National Council on Problem Gambling estimated that the social costs in Hawaii were $26.3 million. That same study estimated 20,000 people across the state had problems with gambling issues and 10,000 with pathological gambling issues. Hawaii was reported to spend $0 in gambling treatment and prevention, while studies showed that $1 in problem gambling services could save $2 in social costs.

With periodic prevalence studies funded by a regulated industry, public health officials can get a better gauge on other social ills, not just gambling. Similar to COVID-19 testing and case rates, studies have shown that crime increases in gambling towns are not linked to more incidents but better tracking.

The Department of Hawaiian Homelands wants to build a casino on its lands. The idea shouldn’t be rejected over outdated fears that it will cause social problems.

Studies have shown that features within video games, known as loot boxes, can trigger the same kinds of impulses seen in problem gamblers. Having access to gambling is at the root of all pathways to gambling problems; however, studies rarely, if ever, say that prohibition is the solution.

The NCPG, America’s most established organization on gambling issues, does not take a position for or against legalized gambling, advocating solely for those affected by problem gambling. It is impractical to apply a moral lens to gambling policy.

Hawaii cannot afford to treat gambling as a simple yes/no issue. The more pragmatic question is: how do we minimize harm?

Finding a causal link between gambling and social ills is like drawing a connection between cars on the road and accidents. As a matter of policy, it makes more sense to focus on drivers conduct and compliance. Although studies that correlate gambling and social problems are numerous, each analysis is performed in a narrow set of conditions.

Today, CEOs of gaming companies are not mobster folk heroes but Wall Street executives with MBAs.

In other situations, a well-regulated industry can have restorative effects on communities. Studies conducted in Michigan and Wisconsin correlated to lower welfare and income increases. Other studies performed on tribal casinos in Arizona and New Mexico cite improvements in Indian and non-Indian populations’ quality of life.

One of the culminating moments of Prohibition’s failure came in the early 1950s. Referred to as the Kefauver hearings, mob figures were called before Congress in an attempt to expose nefarious activities. Americans were disgusted by what they saw. Supposed perpetrators freely admitted to antics even boasting about how politicians were also complicit. Prohibition pushed deviant activities into the underground and organized crime metastasized to the point that it became part of America’s cultural fabric.

Why do you think we romanticize gangsters from that era with Martin Scorcese movies? Before the industry cleaned up its act, the law was only so effective against figures like Al Capone, Bugsy Siegel, and Meyer Lansky; tax evasion was sometimes the best tool prosecutors had. Over the next several decades, law enforcement and regulations evolved. The Racketeer Influenced and Corrupt Organizations Act was created and helped push unsavory figures out of the industry.

Today, CEOs of gaming companies are not mobster folk heroes but Wall Street executives with MBAs. These companies are publicly traded, and cashier operations inside casinos are treated like financial institutions. Companies often compete for tourism dollars in addition to gambling revenue; only 15% of inbound tourists go to Las Vegas with the primary intention to gamble.

Restaurants, bars, nightlife, shopping, arenas, galleries, and public spaces are now part of a bevy of entertainment attractions. Meeting and convention space — designed to attract vendors and participants to trade shows, conferences, and expos — are also a mainstay in today’s “integrated resorts.”

Motivated initially by anti-corruption and moral activism, the banning of alcohol a century ago created unintended drawbacks by pushing bootlegging and speakeasies into the underground. Social problems persisted and organized crime thrived as underground markets emerged.

Gambling is already a problem in Hawaii: The HPD has recently said there are 70 to 100 illegal game rooms on Oahu, which themselves foster crime. Do we really think that moral authority and playing whack-a-mole will eventually stop an activity that has existed since the Stone Ages? 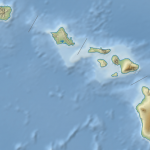 Oahu-Centric Policymaking Is Still The Elephant In The Room

Dr. Ray Cho is currently a postdoctoral researcher at the Center for Gambling Studies at the Rutgers School of Social Work. He is a graduate of Kalani High School.

This was a good article.  It is crazy that Hawaii is so paternalistic that we are one of only two states that has no legalize gambling in the country, heavily Mormon Utah being the second.  But make no mistake that doesn't mean there isn't a ton of gambling by Hawaiian. Despite our small population Hawaii is second only to California to the number of people we send to Vegas.  As someone who spent years playing poker two-three nights a week, I know first hand how much gambling goes on in this place. The beneficiaries are guys (and a few wahine) who run the games.  They can easily make $1,000 - $2,000/ night, they don't pay taxes on the money they make.  The players pay twice the rake (or house edge) that you'd pay in Nevada. Their are often cops and folks from the DA's office at the games so that mean more corruption.  In Nevada, casino are required to fund help fund Gamblers Anonymous and gambling help hotlines. Nothing like that exist here. A casino will keep most of this money here, plus more tourist money and will help fund help for gambling addicts.

I like your article as you try to explain that gambling itself is not the problem but it's the individual who has the problem.  Unfortunately, the help you talk about is always after the fact.  By the time they get help, it's usually too late, like cancer rearing its ugly head.  I don't gamble because i know what it takes to earn a dollar and paying the taxes on that dollar even before purchasing the necessities of life.  Also, the odds of winning is stacked against you.  I prefer not to waste my time and money on those odds where the house always win.  We have enough of the social ills in our backyard and  social net people need to help themselves are underfunded.  Importing legal gambling exacerbates those problems and with a shrinking budget, these agencies can't help those who can't help themselves.  The state will always have their fingers in the pot and will pass the costs on to DHHL in funding the agencies people are using to help themselves.  DHHL, watch out what you wish for.  Ciao!

"I support a well-regulated gaming industry" As with the second amendment, this is a great idea in theory that can have unforeseen negative consequences in practice.