Denby Fawcett: Giving It Up For Lent May Be Too Much To Ask During A Pandemic - Honolulu Civil Beat

Denby Fawcett: Giving It Up For Lent May Be Too Much To Ask During A Pandemic 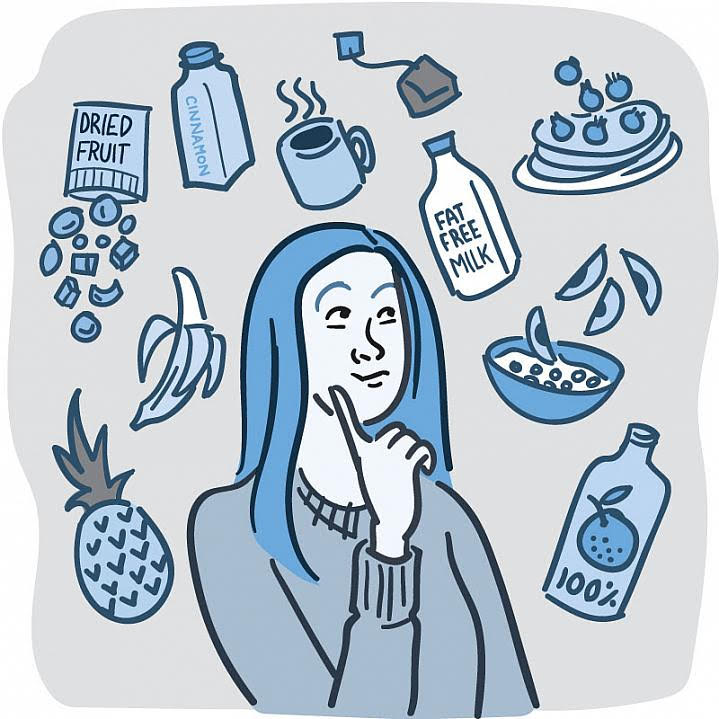 Lent is a much-anticipated period of the year for people like me who love self-denial.

Lent, which started this year on Wednesday, is the 40-day period leading up to Easter when Christians give up things they enjoy such as eating candy, drinking wine or watching TV as a way to replicate Jesus’s trials when he withdrew into the desert for 40 days before he began his public ministry.

My friend Alia Pan, who is also a huge fan of Lent, and I decided to give up all foods with added sugar. Unfortunately, I agreed to that before discovering sugar is added to almost every processed food, including bread, peanut butter, ketchup, chicken broth, and even surprising items like mayonnaise and the Tostitos Salsa Verde tortilla chips in a bag on our kitchen counter.

During the pandemic, the voluntary abstinence of Lent is especially appealing to some as a way of exerting personal control when the government is regulating so much of our everyday lives to prevent the spread of the coronavirus.

Yet, for others the notion of embracing Lenten sacrifice seems overwhelming when so much has been taken away already, including jobs, milestone celebrations, visits to elderly parents in care homes, long anticipated trips or the simple act of sharing grief in person at a funeral.

In the Jesuit magazine America, a reader named Monia Soule wrote: “Lent? Haven’t we been living in Lent since last year? I’m going to try to pray more … As for giving something up? I don’t have much left — can’t see my sons and daughters in law, can’t see my grandchildren (including my brand new granddaughter), can’t go to church (too many wearing their masks below their noses). All I have left to live for is chocolate, and I think God will forgive me for hanging on to that for dear life!”

Last year, during the first Lent of the pandemic, memes appeared on social media calling it “the Lentiest Lent I have ever Lented” or “Lent on steroids.”

Those were the dark days when we knew so little about the coronavirus with many Hawaii residents feeling like they were falling down a hole with no exit in sight.

Now in this the second Lent of the pandemic, hope is creeping back with the arrival of vaccines and a drop in infection numbers.

But there is still the lingering stress after living in a liminal zone for so long.

The Rev. Heather Hill, rector of the Parish of St. Clement Episcopal Church on Wilder Avenue, told her parishioners in a Zoom service last week to go easy on themselves during this Lenten season because it has been a difficult year for everyone.

“I told them to focus on sharing God’s grace and God’s love rather than taking on a hard discipline like in a traditional Lent because it seems like we have been in Lent for a whole year,” she said in a phone interview.

Jesuit priest the Rev. James Martin, the cultural editor of America Magazine, has a similar message on Twitter for Lent during the pandemic.

He broke it down into two words: “Be kind.”

#Lent begins tomorrow. But most of us feel it began last March and never ended. So rather than "giving something up" this year, since many people have given up health, financial security, and seeing friends and family, how about a new Lenten practice? https://t.co/LAmei3Ecqz

Martin named three ways to do that: “Don’t be a jerk by passing on your misery to everyone else; stop talking behind peoples’ backs and always give people the benefit of the doubt.”

He says that’s a lot harder than giving up chocolates.

Dan Chun, lead pastor of the First Presbyterian Church of Honolulu, said by email on Sunday that despite the hardship of the past year it is still important to sacrifice.

He says he usually recommends that people give up something they enjoy often such as drinking Coke or coffee or eating chocolate or a special meal.

“Such fasting can save a person money. But every time their stomach growls they might think of God and the meaning of Easter and be grateful,” he says.

He also said that instead of giving up something, people can do something positive such as stop criticizing others. “Giving up criticism makes the environment better for everyone,” he says.

In a recent column in the Atlantic, Arthur C. Brooks proclaimed his affection for Lent. “And I’m not alone — many of my friends who observe Lent say they are happier during those 40 days than during the rest of the year.”

Brooks writes that voluntarily making sacrifices increases pleasure by giving a person confidence in their ability to control their behavior.

“I often explain to my students that self-denial takes our cravings out of the control of our lizard brains, and delivers them to our prefrontal cortex, where we have a chance to manage them consciously,” he says.

As for my own Lenten vow to abstain from foods with added sugar, my happiness is coming from self-mastery but also from getting smarter about the chemical horror show of processed food I find when I read the small print on labels.

Sugar may be sweet, but it is ridiculous when it’s added to chicken soup, canned corn and frozen pizzas. 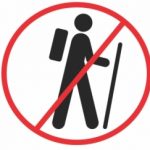 Loved this!  Denby you are right on the money!   What if we give up our notions of "being Right" for 40 days?   Stop judging and labeling others?Living Aloha instead of only sometimes.Behavioral scientist say that altering a habit for 30 days or more has a good chance of altering your life habits.Live Aloha all the time.  We will all feel community, and better all the time.

Being forced to do something is different than voluntarily giving something up. There is no discipline or introspective lessons in self denial from being held hostage. Not a Christian but I like the idea of not shopping at Amazon for 40 days and supporting small business instead.

A big Amen to all that, Denby!  And thank you for giving a much bigger platform than I have had for educating people about how sugar is in almost Everything.  Mahalo!  (and, um, I'm still trying to decide on what my Lenten discipline is this year--so thanks for the extra nudge ;) and, btw, the 6 Sundays during the Lenten season are not part of the 40 days of fasting.  When I first learned that, I found it almost more difficult to break my fast on Sundays and then resume -- always more of an all-or-nothing person ... and then I found it taught me greater discipline and balance: training for life 365.