It only adds insult to injury to people trying to make it through these tough times. 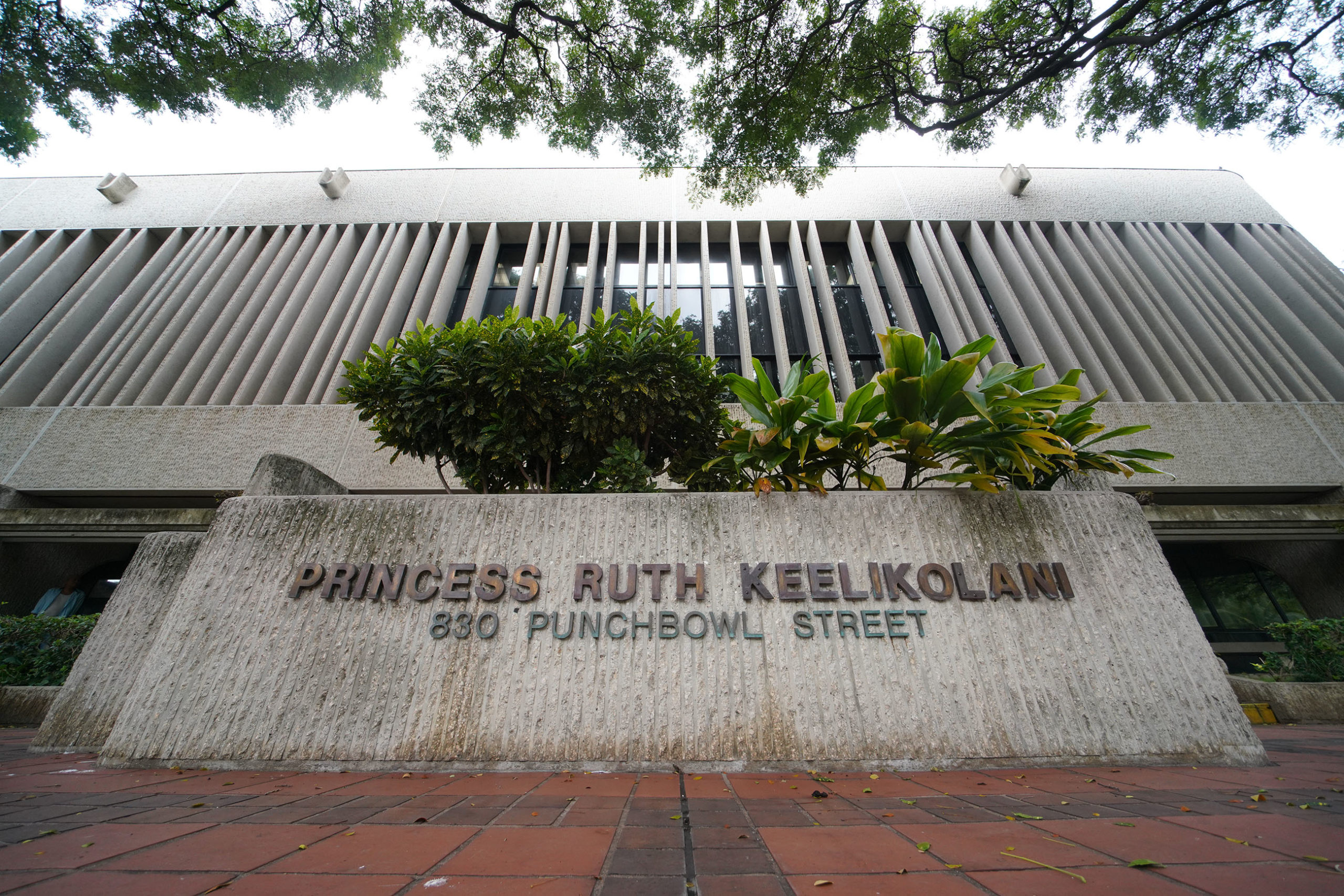 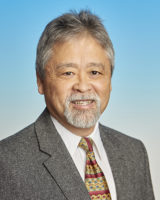 Jennifer worked in reservations at a Waikiki hotel for 11 years. Her husband, Richard, was a self-employed massage therapist. They enjoyed a decent lifestyle while raising two daughters but then the pandemic hit. Within weeks, their life changed, and they had to rely upon public assistance and waiting in line for a box of groceries.

To add insult to injury, when Jennifer and Richard applied for unemployment insurance, they found out that it is subject to both federal and state income tax. Why?

Needing every cent of their benefits, they did not withhold the taxes from their UI checks. This means they will be faced with having to come up with thousands of dollars to pay their taxes in a few months.

We need to change this.

In six states including California, New Jersey and Pennsylvania, UI payments are exempt from state taxes. While we have little control over the federal tax structure, we certainly can offer relief at the state level.

House Bill 26 (I am the primary sponsor) and Senate Bill 614 introduced this session would eliminate the state tax requirement and for those who already withheld the tax from their benefit, they would get a refund.

In these unprecedented times, with families struggling, we should exempt UI from state taxes. We already exempt welfare payments, food stamps, temporary disability insurance, and workers’ compensation from state taxes.

No one denies that the situation is bleak. According to the Bank of Hawaii Foundation, one-third of residents are behind in paying their bills and more than one-fourth are struggling to put food on their tables.

Many of these families have used up their checking and savings accounts, maxed out credit cards, no longer have health insurance and are facing eviction.

No one denies that the situation is bleak.

In Hawaii, many filing for UI, like Jennifer, were service sector workers making low wages to begin with. UI covers only a portion of their pay so not having to pay state tax will help them take home more money. And in turn, they will spend those dollars in the local economy.

Some would say that doing this will result in decreased revenue for the state. However, let’s keep in mind that by doing this, we will be putting money in the pockets of those most in need.

Jennifer and Richard and hundreds of thousands of unemployed workers who filed claims need our help. It not only makes sense, not to mention dollars and cents, it’s the right thing to do. 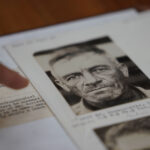 Those on Unemployment KNEW going in that this was taxable. There were popups and reminder, along with direct deposit the link to withhold for federal and state tax.These are awful times but the tax on this benefit was not an unknown and there were other benefits to the unemployed at state & city level (money card) that others working and struggling were not afforded. Help everyone

Yes! Rep. Takumi gets it. Look around. Mini-slums are popping up all over town, people are waiting in food-lines. We need to shore up our safety nets. Letting people fall into deep poverty is not going to save the State money. To the contrary, people will need to apply for all kinds of State assistance. Give the unemployed a tax break so that they have time to find a new job and get back on their feet. Rep. Takumi sees the big picture.