FDR Responded To The Desperation Of His Time - Honolulu Civil Beat

FDR Responded To The Desperation Of His Time

Will our lawmakers show the same empathy? 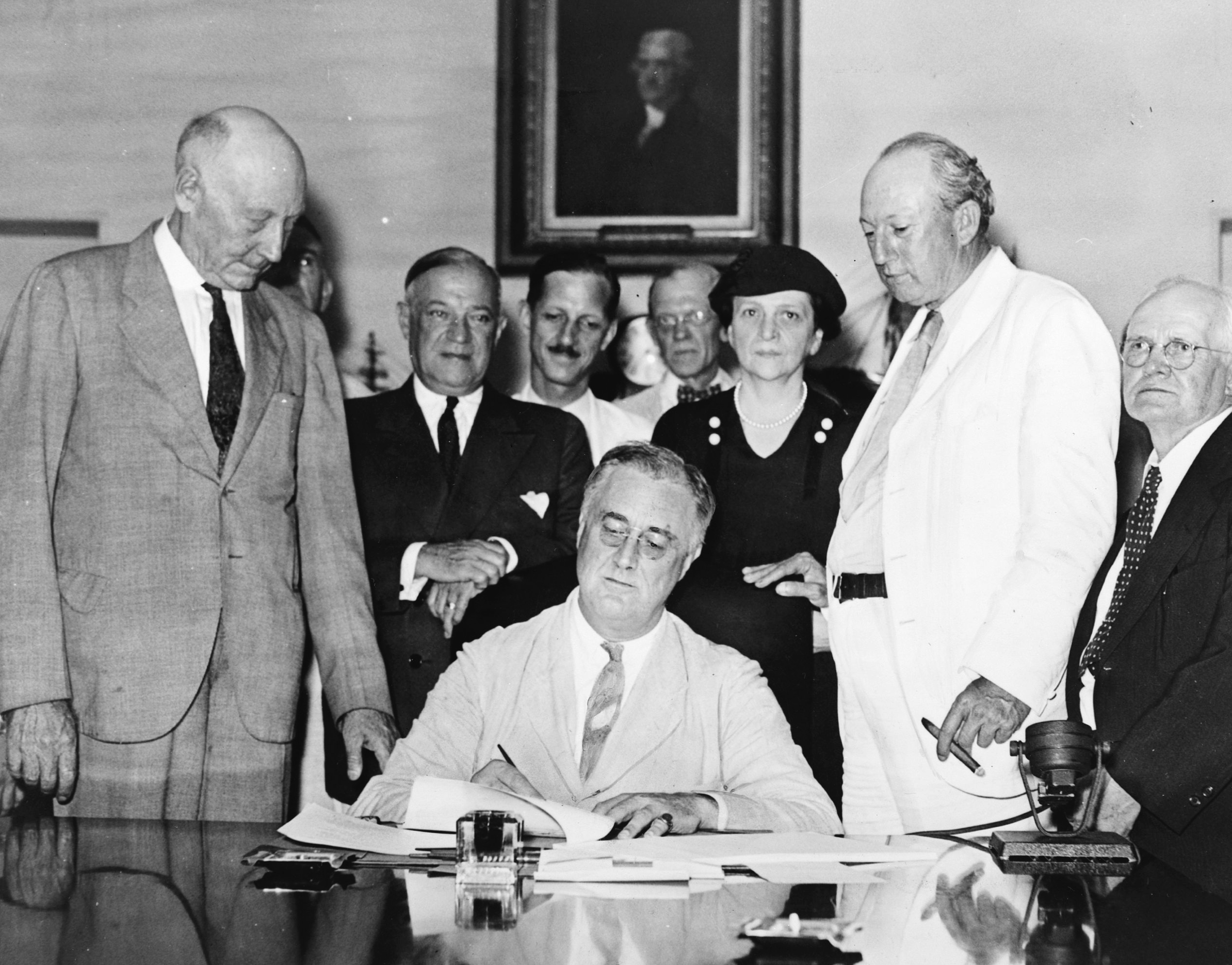 Kristina Danley is an Honors student at UH Manoa majoring in Social Work. She lives on Maui.

As the Legislature balks at passing a living wage — $17 an hour according to the state’s own data — and the Honolulu Chamber of Commerce yet again says this is not the time for workers to get a raise, it is worth remembering Franklin Delano Roosevelt, the 32nd president of the United States. Roosevelt listened to the struggles of the poor, those who experienced discrimination, the disabled and veterans returning from war.

As we struggle with the ravages of the pandemic today, we should remember that Roosevelt entered his presidency in 1933 under turbulent national circumstances. The Great Depression had left the citizens of the United States in despair.

Roosevelt’s first major move as president was initiating the New Deal, which encompassed a series of extremely innovative programs to provide relief, reform and recovery from the economic destruction over a span of time. He took steps to steady the banking industry and protect Americans.

In 1933, Roosevelt signed an executive order that eliminated the gold standard, a step that both protected the Federal Reserve and increased the value of U.S. currency. He implemented the Securities Act of 1933, which required that sellers give investors the correct information without misrepresentation. He also enacted the Banking Act, which established the Federal Deposit Insurance Corp. to provide insurance for Americans’ deposit accounts.

Just these three novel acts alone were revolutionary in gaining the trust of Americans, creating a more stable economy and leading the United States to recovery.

Most relevant to what is going on in the Hawaii Legislature today is the fact that it was in a climate of economic desperation that Roosevelt initiated the first federal minimum wage through the Fair Labor Standards Act to protect workers from exploitation and prevent child labor. He definitely did not say, “This is not the right time!” Quite the opposite.

After contracting polio, Roosevelt’s engagement with the American people changed. His personality transformed from privileged and status-seeking to humble and compassionate. This shift in character redefined his duty to public welfare. He regularly visited a polio rehabilitation center. It was there that he began to really have conversations with children and the disabled and listen to their needs.

Influenced by his wife Eleanor, as well as his active listening and participation in the daily lives of struggling Americans, Roosevelt banned discrimination in the workplace with Executive Order 8802. That resulted in the employment of women and the option for advanced positions for Black Americans in the military.

He also championed widely opposed relief programs, like the Social Security Act, that would assist the unemployed, elderly and mothers. Roosevelt wasn’t always an activist for public welfare.

However, Ron Felber, author of “Presidential Lessons in Leadership: What Executives (and Everybody Else) Can Learn from Six Great American Presidents,” credits Roosevelt’s experience with polio for his transformation: “It took the ravages of polio to bring FDR down to a level where he could ‘see’ reality and the people, the suffering, the joys, the sorrows, and the majesty of the human spirit.”

An incontestable fact about Roosevelt is that he took action. With the help of advisers, the president transformed a weak military arsenal into the strongest in the world by imploring businesses like Ford and General Motors and stove manufacturers to produce watercraft, aircraft, ammunition and other military weaponry.

Roosevelt created the Civilian Conservation Corps, which over its nine years of existence employed over 3 million men and provided vocational and educational training.

The CCC protected natural resources and battled erosion on over 20 million acres of land, employed Native Americans for the restoration of their land and maintained public utilities like bridges and national parks. FDR’s bold moves, in the face of opposition, were what would stabilize the economy, provide aid to struggling citizens and deliver national security.

Roosevelt’s creative programs were groundbreaking. They provided relief to struggling American citizens, reform to social and political structures and helped the recovery of the country. The president’s fireside chats formed a more united nation. Roosevelt’s attention to American voices allowed the people to be heard.

He listened and gave them what they needed. In return, the people gained confidence that Roosevelt would do the right thing. From his first moments as president during his primary inaugural address when he pledged to Americans a “program of action” to his last moments of life when he died working on a speech, Roosevelt took action. After his passing, a young soldier said, “I felt as if I knew him. I felt as if he knew me. I felt as if he liked me.”

What will the people of Hawaii say about their elected leaders? Will we be able to look back on this session and say, “They listened to us. They heard us. They took action”? The remaining weeks of the Legislative session and in particular the action or lack of action on ensuring a path to a living wage will provide the answer to that question. Those of us who know how expensive it is to be poor are watching and listening. 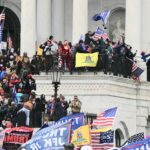 Kristina Danley is an Honors student at UH Manoa majoring in Social Work. She lives on Maui.

He not only rose up, he uplifted millions with his policies. Saved the Republic from Communism and Fascism, ended starvation in the United States, dropped the unemployment rate from 25% to 2%, and yes...All because of empathy. There is a reason that Roosevelt and Lincoln are our two greatest presidents. He was so loved that the war generation celebrated the day of his death for 40 years. He prohibited discrimination in the workplace. His PWA built thousands and thousands of roads, dams, bridges. His CCC built our modern national parks. He revolutionized agriculture, changed the corrupt Stock market, standardized banking practices. Brought power to poor and rural areas (TVA). Created the U.N. He was so respected, even though they hated Democrats, Republicans voted for him giving him super majorities. They understood what he was trying to do (rebuild faith in our system). All the naysayers in the room can quote Milton Friedman "He prolonged the Depression." (False!) But all you need do is look at old newspapers and see all those that died of starvation, to see he made the 20th century Americas Century and an economic powerhouse. All because he truly cared.

Hmmm...maybe inaccurate, but what do I know.FDR's policies prolonged the Great Depression by at least 8 yrs.  If that's a good thing, then......Please point to a program that worked and is still going today and doesn't need gov't subsidy.  I could be wrong.

A correction to the first part of this article--the "state's own data" is taken from the DBEDT's Self Sufficiency Report on what was needed for a single worker in 2018. That number was $17.47/hour three years ago, which will become four years before anything which might be enacted would take effect.  We can assume that the minimum needs now is closer to $20/hour--almost twice our current minimum wage of $10.10/hr. Don't our legislators and business community understand that if people do not have money to spend, business cannot thrive?The bill now before the legislature also continues the unconstitutional discrimination against student, elderly, and handicapped workers that is now part of state law.I note that most of the comments on this article so far are much more interested in bashing Roosevelt and maintaining their own standard of living than in supporting the survival of people in our community today. This does not bode well for the future of our state.