It’s A New Day For The Hawaii GOP

Unity begins with strong leadership, starting with the Republican caucus in the state Legislature. 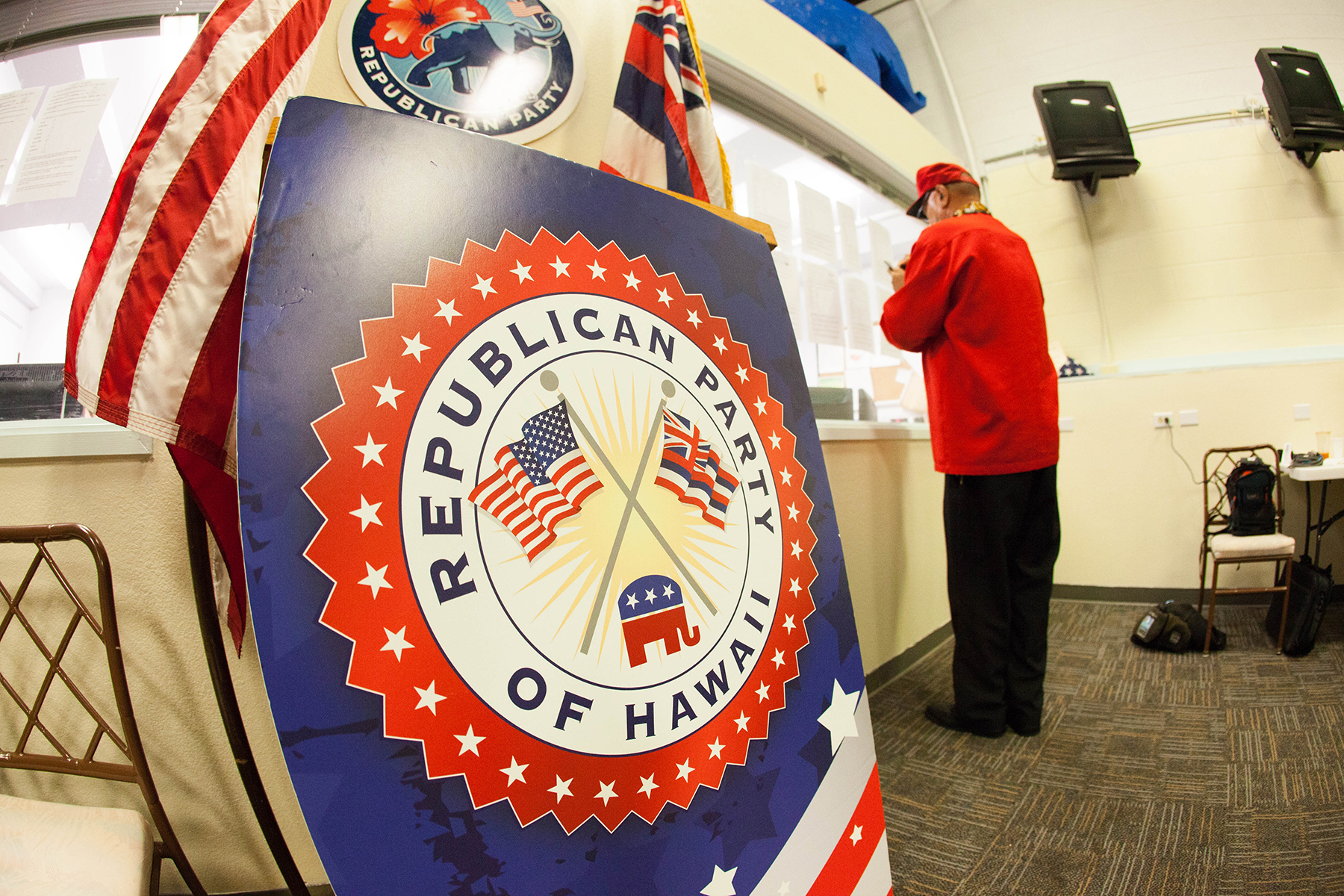 It was another dismal election year for the Republican Party in Hawaii as it lost a longstanding Republican seat while gaining none.

Battling an identity crisis, the party has transformed into a party influenced by opportunistic populist candidates. In a very blue state with so few Republican members in the Legislature, arrogantly continuing down this path would have been a death sentence.

It was clear it was time for a change.

On Wednesday, I was voted in as the new House Minority Leader. I am grateful to be able to accept this challenge in just my second session, along with Minority Floor Leader Rep. Lauren Matsumoto. There has not been an all-female Minority Leadership Team in over two decades. We have a lot of work to do.

The Republican Party has been a small minority in Hawaii since the 1960s. But now more than ever, we know there is, and always should be a healthy two-party system.

The party was fighting against itself and would not have survived. The problem is not with the majority. The problem was within the Hawaii GOP, as there was no clear message or leadership to move us forward in the direction we needed to go.

We must be reminded of why we are Republicans in the first place, to hold and protect the traditional values on which we pride ourselves. The party needs to reflect these values with a clear mission statement moving forward. For unity to happen, there needs to be strong leadership, especially for our caucus, which now consists of four members.

Hawaii GOP headquarters on caucus night in March 2016. The party, which has struggled to elect Republicans to office, now has a new minority leader in the state House of Representatives.

In the past, broken promises of party growth and a caucus with no policy counterpart to the majority have come at a great cost. While this sounds harsh, and I take no pleasure in pointing out our missteps, the results speak for themselves.

In the past decade, Republican representation in the House of Representatives has dwindled from a high of eight to a new low of four in 2021. Former Republican leaders made promises in the state House to grow our numbers and reapplied the “do the same things, expect different results” approach that led to a predictable outcome.

We have a lot of work to do.

It is high time we become the Party of Lincoln and not a party on the fringe. Hawaii deserves better, and it deserves a Republican Party that fights for the people’s best interests instead of fighting among themselves.

Now we can unite under a leader who shares the vision of a prosperous future rather than stand as four individuals that fight over empty titles. The old way of doing things was not sustainable, and the people needed new leadership to bring them into a place where their voices are heard.

It’s time for fresh minds, fresh faces, and a renewed passion for genuinely serving the people of Hawaii. 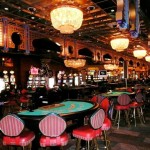 Good for you Val.  Imua Lanakila.  Plenny kine haters on this comment thread.  You know this already, but I'll say it again..."Don't let the limitations and expectations that other people place on you for their happiness, stop you from moving in your direction."And for the rest of the H8Rs..."...yes there are two paths you can go by, but in the long run,there's still time to change the road you're on." - Led Zep

Are we supposed to pretend your chairman didn't tweet pro q-anon conspiracy theories? A "New Day" for the Hawaii GOP, would require you all to learn to accept reality.

"Hawaii deserves better, and it deserves a Republican Party that fights for the peopleâs best interests instead of fighting among themselves."How will you do this, while opposing minimum wage increases, taxes on the rich, promoting homophobic and other discriminatory legislation, and so on? What are these "traditional values" you intend to protect? And how, exactly, do these align with the best interests of the people, rather than the best interests of members' specific ideologies and/or religions? What is this policy platform that is simultaneously anti-'populist' and focused solely on what's best for the public?