Lee Cataluna: The One Mistake That is Never Forgotten - Honolulu Civil Beat

Lee Cataluna: The One Mistake That is Never Forgotten

Remember that other lawmaker who got arrested for DUI?  Of course you do. 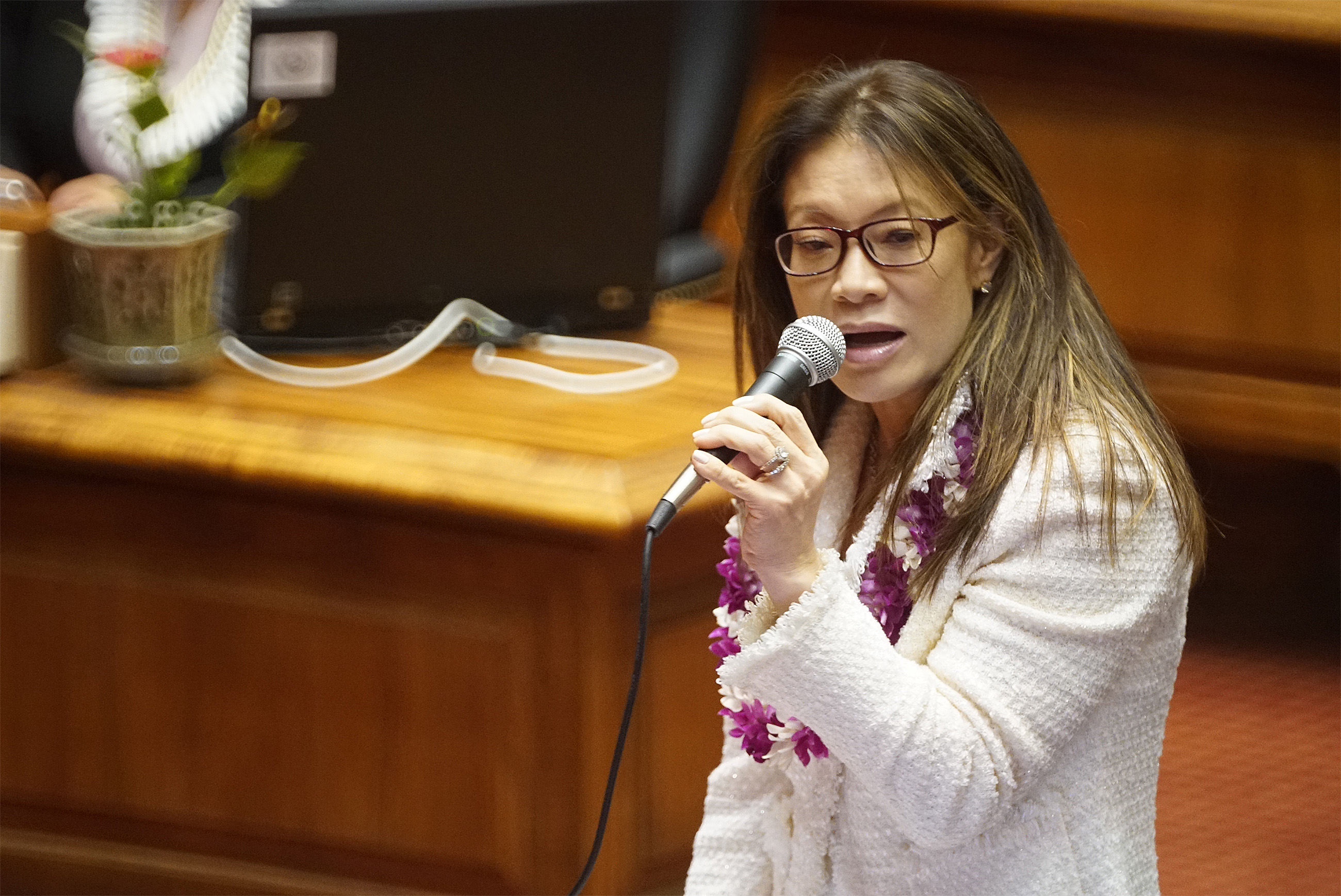 There are some amazing perks that come with being an elected official in Hawaii:

Being presented with orchid lei at every event you deign to attend.

Special reserved parking in front of the elementary school when you show up to speak at career day.

The thrill of seeing your face flapping on a vinyl banner tied to somebody’s fence in Kalihi.

The honor of turning over dirt with a gold-painted shovel at wastewater improvement projects.

There’s a downside, of course. There’s often a steep cliff at such dizzying heights.

Getting arrested on suspicion of driving under the influence will dump a politician right off that precipice.

One of the hard truths that maybe no one ever tells wannabe candidates at politician training school is what always happens should they ever be arrested for drunken driving. More likely, they know darn well the cost of such reckless behavior, but fall into the “that’ll never happen to me” trap while they order drinks with dinner, go out with the gang to hoist a few after work, or take shots of cough syrup with a beer chaser.

A DUI arrest may be politically survivable, but it is indelible. No other brush with scandal taints a political career in Hawaii the same way. With or without a conviction, it is never forgotten.

One reason for that is that every time a politician is arrested for impaired driving, it triggers everyone in town to call to mind all the other lawmakers who have been arrested in the past. Reciting that list is like going through the 12 Days of Christmas. Nobody can just do the “10 Lords a Leaping” and leave it at that.

Impossible. You have to sing through all the others, too. And boy must Jon Riki Karamatsu, Ron Menor, Jon Yoshimura and the rest of the DUI club hate being reminded of the one time (OK, twice for Jon and Jon Riki) they torpedoed their own hopes for higher office.

There’s always lively debate about whose case was the most shameful. Is leaving the scene worse than having your kids in the car? Is admitting to driving without one contact lens a good excuse? So many ways to parse this out.

Contrast that with legendary Hawaii Board of Education member Chuck Norwood, who served from 1984 to 1993. Norwood served time in prison for murder after he was convicted of shooting a man in a Kona bar. He did his time, changed his life, got a bunch of college degrees and was elected to the school board over and over again. He’d go to site visits at elementary schools and teachers and students were excited to meet him and shake his hand.

So now we have state Rep. Sharon Har and her beer-with-cold-medicine excuse for driving the wrong way on Beretania Street, which is a stunning blunder in and of itself regardless of the substances that may have contributed to it.

If you live on Oahu, you know which way Beretania goes and all the landmarks along the way. You could be asleep in the back seat of a car going the wrong way and you would know just by the feel of the road. It’s that familiar.

Her limp excuse and tearful apology do nothing to tamp down the question of her judgment. Those folks in the legislature sit there and talk about Hawaii residents like we can’t handle our business without their benevolence and paternalism.

House Speaker Scott Saiki calling Har’s arrest an “unfortunate incident” is so off. “Unfortunate” is when something bad beyond one’s control happens. This was not beyond her control. She didn’t get unlucky. She made bad choices.

All the other stuff — the orchid leis, the coned-off parking, the glossy campaign photographs — elevates politicians above the average folks who have to stand in the back of community meetings when all the seats are taken, park on a side street when all the stalls are full during school events, and never get envelopes of comp tickets to concerts or fancy dinners.

A DUI arrest is low, lower than the average Joe, lower than the usual kinds of mistakes most people make. People who have a lot to lose plan contingencies. They call an Uber. They phone a friend. They do their drinking at home. It is a big error in judgment that most people try hard to avoid to protect their own lives and reputation.

Is there room for redemption? Sure. Chuck Norwood is still the shining example. But it shouldn’t be because time passed and people forgot, because people won’t forget. Redemption comes when the person’s work on behalf of the public is so effective and selfless that the shameful moment pales in comparison. It is earned. 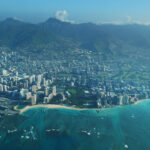 In my view, Sharon Har was being irresponsible. There is no excuse for driving under the  influence. There are many ways to avoid hurting yourself and others and Har should stand up as a role model and as a representative. If Ms. Har is found guilty, she should be charged and should receive the same punishment that any of us would get for a DUI charge.

I would understand why the public would be extremely mad at someone whoâs one of our local politicians. But, people do make mistakes and we have to learn from it. She should be held accountable for her decisions and be treated the same as if she was someone else in the same situation. Having the public's respect especially when your a local politician, is a great thing but something like this make them really angry because they would think politicians have "special treatment" despite what they have done. I think that's extremely unfair.

This should serve as a lesson for all the lawmakers or representatives out there. People expect the higher-ups like Rep. Sharon Har to follow the law that they implemented. Why? Because laws are what keeps people safe. If a higher-up disobeys a law, thatâs a bad example to others. I hope other higher-ups rethink their actions for their safety and the safety of the people.