The Legislature considers numerous tax bills every session and this year is no exception. 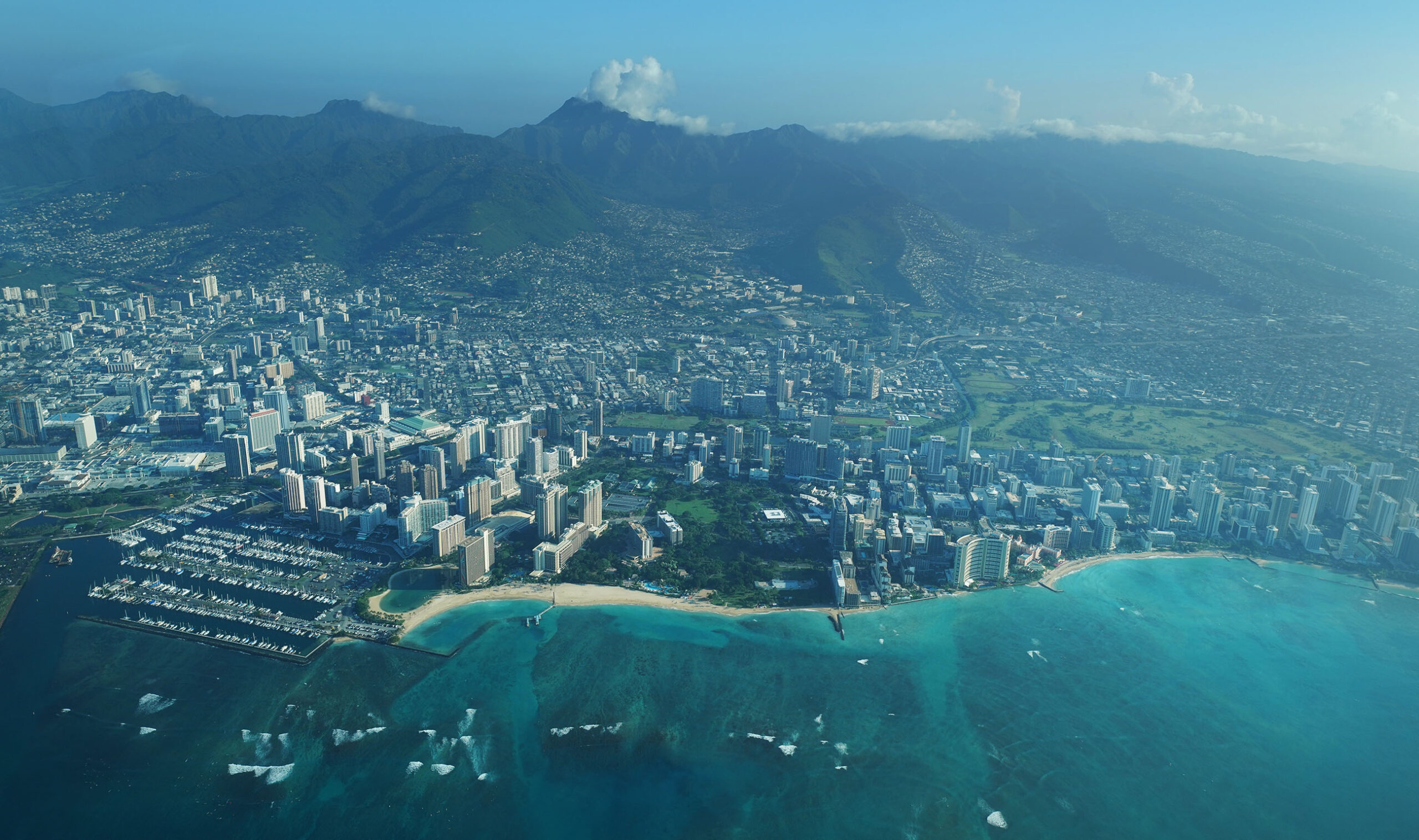 Beth Giesting is the director of the Hawaiʻi Budget & Policy Center. Her background is in healthcare delivery and policy, especially for under-served and low-income communities in Hawaii.

Every year, new tax proposals are introduced at the Legislature and, this session, tax policy deserves more scrutiny than ever.

Over the past 12 months, COVID-19 has reshaped work, school, housing and our whole economy. Rebuilding Hawaii as a place where local people have opportunities to live and thrive demands a review of many state policies, including the basic fairness and adequacy of our tax system.

Local economists point to the following as the foundation for a healthy and vibrant future for Hawaii: efficient transportation, good public schools and universities, affordable and available housing and effective government. None of these is possible without the collective investment — through taxes — in government spending and regulation.

In most years, the state operating budget (now about $16 billion) gets half its support from taxes, another 23% from special funds (e.g., UH tuition) and 20% from the federal government. In 2020, our General Excise Tax produced $3.5 billion, individual income taxes amounted to $2.4 billion and the Transient Accommodations Tax added $564 million. Together these three accounted for 81% of state taxes.

So-called “sin taxes” on tobacco products and alcohol play a minor role in state revenues, accounting for just 2% of total collections in 2020. Although alcohol tax revenues have remained pretty consistent (around $50 million per year) over the past decade, tobacco taxes ($112 million in 2020) have been on the decline. That’s because sin taxes are tools to change behavior, not just collect revenues. Hawaii’s progressive tobacco taxes are intended both to help defray the public cost for smoking and to reduce consumption. Bills introduced in 2021 to impose taxes on sugar-sweetened beverages have the same motivations.

This year, legislators considered proposals that would fundamentally change Hawaii’s tax system by increasing property tax rates and eliminating income taxes. Uniquely, Hawaii’s constitution gives counties the sole authority to tax real property while restricting them from imposing most other taxes. County governments depend on property taxes, which were expected to produce $2.2 billion in 2020, as their main source of revenue.

Hawaii has the lowest residential property tax rates in the country and the amount homeowners pay is low even when factoring in the high cost of houses here. Our low property taxes are cited as one reason out-of-state investors are able to buy up Hawaii’s houses, leaving local residents with a reduced housing inventory and higher prices. One of the bills aimed at property tax increases would encourage counties to raise rates by taking away their share of the TAT. Another would require a constitutional amendment to allow the state to again be able to tax real property.

Raising property taxes is a good tax policy, when accompanied by increased homestead exemptions. The counties can and should be moving in this direction anyway to pay for critical infrastructure and other priorities for county residents. But these bills would also eliminate individual and corporate income taxes, a swap that would make Hawaii’s tax system seriously regressive and undermine the adequacy of state revenues.

A regressive tax system is one where lower-income households pay a greater percentage of their income in taxes than wealthier ones do. The most regressive states have little or no income tax and rely instead on property taxes and sales/excise taxes.

Income taxes are progressive because the rates go up with increases in income. In Hawaii, income taxes take just 0.6% of the earnings of the lowest-income households while the top 1% pay 6.2% of their income.

Any bill that would eliminate our income tax would instead make Hawaii more dependent on the regressive GET, which takes a far higher percentage of income from low- and middle-wage earners. GET revenues would not adequately support decent public education (including the much-needed expansion of public pre-schools), affordable and available housing, efficient transportation and effective government — the things Hawaii needs to have a healthy, expanding economy.

Given the large and growing gap between low-income and high-income residents, legislators should consider other tax legislation to make our tax system more fair and adequate. For instance, it’s high time to increase the tax rate on income from long-term capital gains, which is currently capped at 7.25%, far less than we pay for income derived from our wages. Capital gains benefits go almost exclusively to the wealthy. Legislators should also increase estate taxes by reducing the exemption for high-value estates. Now a couple’s estate worth $11 million is not taxed at all.

In 2021, and every year, proposals to change our tax system are important. Tax policy must ensure that the burden of funding our society — of bringing in the revenues we need to give Hawaii’s residents the best and brightest future possible — is spread fairly. 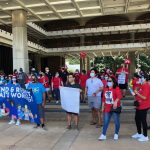 Beth Giesting is the director of the Hawaiʻi Budget & Policy Center. Her background is in healthcare delivery and policy, especially for under-served and low-income communities in Hawaii.

State spending is obviously the real issue here.  Most of it goes to salaries and benefits for public employees. In addition an "earned pension" is exempt from the Hawaii income tax code.  This means all the retired government workers get a large part of their income tax free.  As a tax preparer I know that many elderly retirees have lots of assets and lots of income. Some of them  pay lower taxes than the working poor.  This is politics. As for RPT it is a consumption based tax, but the politics of it create exemptions for homeowners that don't apply to residential rental property.  This is a very regressive system.  Making a single RPT rate for everyone based only on the value of the property would hit wealthy homeowners on their consumption, rather than higher income taxes on investments. Investments help the whole economy more than mansions.  All of the "unfairness" in out tax code is a result of politics. It has nothing to do with the most effective way to fund government.

For reference, CA has the highest top income tax rate at about 13%. The highest federal income tax rate has been around 30-40% since the 1980s... before that (1940s-1970s) it was 70-90%. Not surprisingly, the richest 1% in this country had a significantly smaller share of total US income during that time.There is plenty of room to make our income tax rate far more progressive. This would raise revenue while reducing income inequality, which is the biggest problem with our economy.