Chad Blair: You Think Ige Is Bad? At Least He Isn't Cuomo

Hawaii’s governor is deeply unpopular. But when compared to other govs nationally, he’s really not that bad. 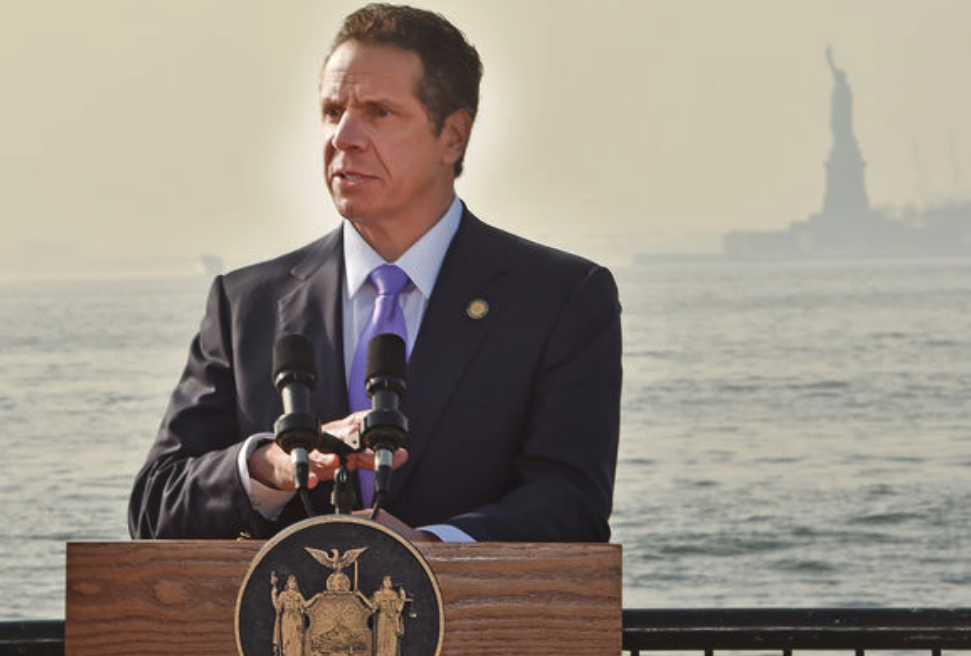 Is there any elected official in our islands more unpopular than David Ige?

When Civil Beat and media partner Hawaii News Now last polled that question — about 10 months ago, not long after COVID-19 struck — 54% of folks surveyed held a negative opinion of the governor while only 1 in 5 people viewed him positively.

The Honolulu Star-Advertiser, reporting in February 2020, cited a Morning Consult poll that found Ige tied with Connecticut’s governor for the lowest approval rating, at 32%.

Even as Hawaii is now experiencing some of the most promising developments since COVID-19 turned our world upside down starting one year ago — new cases in just double-digits, an expanded vaccine rollout, tourism arrivals ticking upward, a greater reopening of businesses — Ige still has plenty of haters.

One of our readers posted this comment on a story Thursday about Ige announcing that he no longer had to furlough or lay off state workers, thanks to the latest federal bailout: “Ige’s past statements about potential furloughs is just verbal posturing and nothing else designed to convince the citizens that he is serious and doing something.”

Others continue to blame the governor of the Aloha State for crashing the local economy through his executive orders on staying at home and tight travel restrictions, and for generally being perceived as a weak leader.

And yet, developments over the past few weeks nationally just might lead us to reconsider Ige’s leadership. Consider the following:

Are U.S. governors that bad? Not necessarily.

Governing, the nonpartisan news, insight and analysis website about state and local government, occasionally surveys the status of scandals in the governor houses.

In 2016, for example, it reported that incidents “continue to ebb,” especially as compared to the period between 2008 and 2010. That was “a particularly sticky time” for governors, Governing said, and included the following misconduct:

But there are also a lot of good governors current and former, including Mitt Romney of Massachusetts (now representing Utah in the U.S. Senate), Jay Inslee of Washington state, John Hickenlooper of Colorado (also now in the U.S. Senate), Larry Hogan of Maryland and Gretchen Whitmer of Michigan. And three of our most popular presidents, Teddy Roosevelt, FDR and Ronald Reagan, were former governors.

Yes, Gov. Ige’s watch has included the Mauna Kea standoff, the false missile attack alert, several natural disasters, several questionable Cabinet appointments and a lot of other public officials who think they could do a much better job than him. It would be a tough draw for any governor, even without a pandemic to deal with.

But Ige continues to go to work every day, to keep his head down and to do what he thinks is best for the people of Hawaii whether they like it or not. Barring the unexpected, he may be viewed more favorably in time. 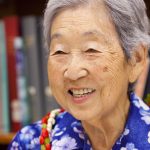 Denby Fawcett: The Passing Of A Treasured Scholar

Chad, where do you get these ideas. Ige has  failed us. He doesn't get a pat on the back for not having a sexual assault scandal.

Ige was initially elected because he was better than Abercrombie.  Voters were hoping for something much better, but they didn't get it.

If we are just trying to be not as bad as other states, then sure. If we want the best for Hawaii, then we need far better than Ige. Just because there are bad elected leaders elsewhere does not mean we also want bad elected leaders here. Take some pride and demand capable leaders that are invested in improving Hawaii.