Ige, Lawmakers Need To Quit Stalling When It Comes To Police And Prison Reforms

Gov. David Ige has not allowed two oversight boards to use monies approved by the Legislature. A third police reform board is being allowed to languish. 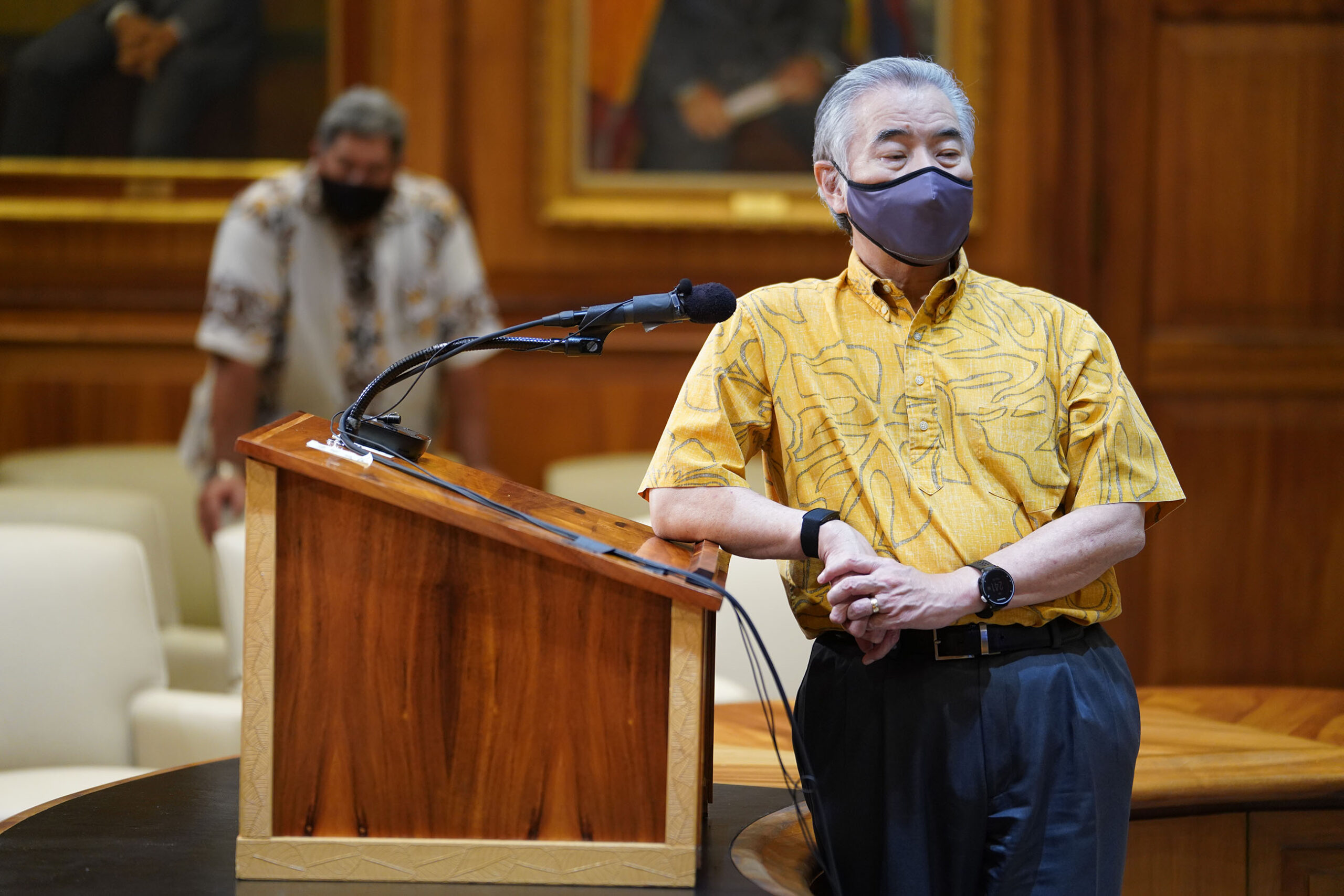 It’s not easy to get a bill passed at the Hawaii Legislature.

On average only around 300 bills make it out of a session where typically 10 times that many are introduced.

If they don’t pass, the legislation might carry over to the next session or be resurrected in later ones.

When measures finally do gain momentum and find their way to the governor’s desk for approval, it’s usually an indication that its been vetted fairly thoroughly and will make for a good law.

That’s why it is so frustrating and concerning that a board focused on improving how law and order personnel operate and a commission focused on independent scrutiny of our correctional system are currently without funding.

Gov. David Ige has elected not to provide resources to the Law Enforcement Standards Board and the Hawaii Correctional Systems Oversight Commission, even though lawmakers put money for the agencies into the state budget.

The chairs of the House and Senate money committees say they are unwilling to allocate more support for the law enforcement board and the correctional oversight commission unless Ige commits to staffing both.

Now that $1.6 billion in federal pandemic relief funds is headed to Hawaii, however, the governor should let both panels receive the help they need to do their jobs.

That would demonstrate to Senate Ways and Means Committee Chair Donovan Dela Cruz and House Finance Committee Chair Sylvia Luke that the governor is as serious about the work of these panels as the Legislature is so that more funding can flow accordingly.

Both organizations were widely supported by lawmakers.

The Law Enforcement Standards Board, introduced by state Sen. Clarence Nishihara, was created in 2019 to make sure  county cops, state public safety officers and employees with police power at four top agencies including Land and Natural Resources and the Office of Attorney General were all meeting the most professional law enforcement standards. The board was authorized to certify all law enforcement officers in the state and, perhaps more importantly given the power of the police unions, to decertify bad cops so they couldn’t just move from one agency to another as has happened in some cases.

It seems pretty clear that the public is fed up with lack of oversight of the police and support reform of our correctional system.

At the time the board was created, Hawaii was the only state without state-level regulation of police and one of only a handful of states that did not establish minimum standards for those officers and have procedures to revoke a cop’s certification for serious misconduct. The bill cited several recent and well-publicized examples including that of a Honolulu police sergeant caught on video in a physical fight in public with his girlfriend.

Not a single legislator voted against the final version of the bill and all four county police chiefs gave up their initial opposition, although Ige reluctantly allowed the bill to become law without his signature.

The Hawaii Correctional System Oversight Commission, introduced by state Rep. Gregg Takayama in 2019, was established after a blue-ribbon task force spent two years studying the best corrections practices and systems and produced a detailed report with numerous recommendations to ensure transparency and safe conditions for employees, inmates and detainees at our prisons and jails. Providing “positive reform” toward a rehabilitative and therapeutic correctional system was also a goal.

At least eight other states had set up such an independent oversight mechanism to monitor and improve their correctional systems, the bill explained. The only opposition came from just three of the 51 House members including two of the minority Republican members. No senator opposed it. And Ige signed the legislation into law.

And now comes this financial roadblock.

It’s not as if the situation among law enforcement agencies and at our jails and prisons has improved. There are plenty of headlines in local media that show the opposite practically every month.

Instead, the lack of support for these boards suggests that our governor and to some extent our legislators really don’t care much about improving our public safety systems even though they give it plenty of lip service come election time.

And if short-changing the standards board and the corrections commission isn’t enough of a sign of all talk and no action, the third board mandate in recent years to oversee police practices also has been allowed to slide. The Law Enforcement Officer Independent Review Board is tasked with investigating officer-involved deaths such as police shootings.

Like the correctional oversight commission and the enforcement standard board, the incident review board — authored by then-state Sen. Will Espero, a leading voice for criminal justice reform — also had broad support at the Legislature when it finally passed in 2016. No senator voted against the bill, only two House reps (both Republicans) voted against and Ige signed it into law.

But, as Civil Beat reported last summer, the board has only met a handful of times since it was formally launched in 2017 and has produced only a single report so far, that on a police shooting on the Big island.

Also troubling is a bill this session that sought to weaken the Law Enforcement Standards Board by, among other things, increasing the number of law enforcement officers on the board from two to five. The 15-member board, which already includes the four chiefs of police or their designees, would grow to 18 members.

Fortunately, that bill — which was requested by the governor — died.

Judging from the protests that shook the country last summer following high-profile police killings as well as the attention these cases continue to receive, it seems pretty clear that the public is fed up with lack of oversight of the police and supports reform of our correctional system as another way to effectively promote long-term public safety.

These issues aren’t going away anytime soon and the governor as well as the Legislature need to finish what they commendably started by fully funding these important boards and making sure they are doing their jobs. 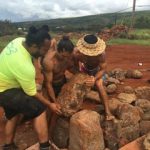 Hawaii: a beautiful place where everyone waits for consensus before doing anything, so just one drooling politician can stall needed change forever. Ige: worst governor ever, synonym for change phobic. If ever you want proof that voters get the government they deserve, here it is.Hawaii legislature: clown show where arrogance and incompetence run amok. Solutions?1) Full time, professional legislature. The excuse that "we ran out of time" cannot be allowed to be used by adults. If you told your boss that, he/she would tell you "well, we ran out of the desire to pay you".2) Publicly finance elections. End the ability of vested interests to simply buy the legislature they want. 3) Recall. Anything that makes politicians more responsive is a good idea, and this would give the voters a chance to say "oops" and remove the fool in question.4) Initiative. The voters are far more ready for change, and so should have that right. Things like police reform would pass at the first election and not drag on endlessly.

"Statisticulation" thats our problem! They mix numbers and present things in a different matter to make it look correct! There is a lot of mis information and distrust of our lawmakers! It starts at the top! The problem is it will take 10 million to find whats wrong and another 10 million to fix! Something just not right in our government sector!

Getting arrested in Hawaii Is like the Hawaii rail system. Costs more never right and violates so many. Like reform it was proposed many years ago. 10 years behind mainland standards. Hawaii is on hawaiian time. Which way did he go which way did he go! Lol Reform is needed more then people realize get it together NOW! Or we going see police continue to die and unsuspected bistanders get shot because they no like get harrassed.