Neal Milner: Assisted Suicides, Like The Pandemic, Expose The Unfairness Of Our Health Care System

People worried that assisted suicide would pressure poor people into early deaths, but the opposite may be true. 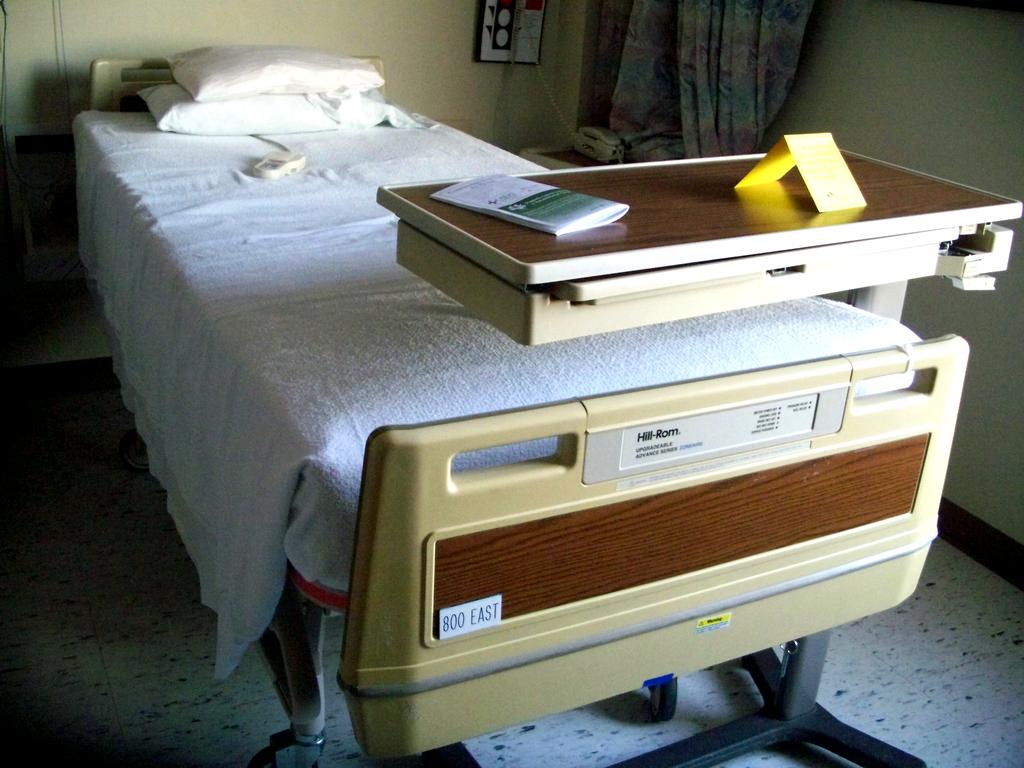 I read Katie Engelhart’s new book, “The Inevitable: Dispatches on the Right to Die,” because I wanted to learn more about assisted suicides.

It turns out that I also learned a lot about COVID-19. The pandemic and assisted suicides are alike in many important ways.

That may seem counterintuitive. More than 537,000 people in the U.S. have died from COVID-19. Probably no more than 1,000 people have died from a medically assisted suicide during that period. Less than a dozen states, including Hawaii, allow it.

According to the latest available information, in 2019 eight people in Hawaii qualified and three of them took the lethal dose.

An assisted suicide death is contemplative. It’s planned ahead so that people can decide when to end their lives, or as the wife of the second person in Hawaii to die this way put it, “to write his own script.”

As for COVID-19, no chance. Things move so fast there is no time for dignity or control. COVID-19 deaths are horrifyingly sudden and unplanned.

Still, COVID-19 and assisted suicide are alike in big ways because each is affected by the great inequality and terribly flawed health care system in the U.S.

Laws that allow medically induced suicides are often described as rights, and for certain people they are real opportunities. It’s more accurate to see them as hoops, and obstacles.

You need to have a terminal illness certified by physicians. Pain and suffering, dementia, most cases of multiple sclerosis and mental illness do not qualify. You need to wait a long time between when you request the tools for an assisted suicide and when it can be carried out. A doctor has to prescribe the fatal dose, but patients must administer it themselves.

Patients who no longer have the mental capacity to understand or the physical ability to raise the fatal glass to their lips are out of luck, stymied by a last-minute glitch that stops the process, likely forever.

This is a right that is coated with reluctance. Like Hawaii’s medical marijuana law.

It takes a certain kind of person to deal with these obstacles. Some decide to do the job within the confines of the law.

Others choose to go outside the law and risk criminal punishment to order illegal suicide drugs online, often from Mexican dealers.

Some seek advice from organizations like Exit International, which teaches people how to plan for and carry out suicide, or use “exit guide” volunteers who teach people how to kill themselves and then sit with them when they do it, so they won’t be alone.

Here is the story Engelhart tells about Avril, an 82-year-old English academic who did not have a terminal illness but was in constant, debilitating pain with no hope of relief. As she puts it, in a paper she shared with Engelhart, “I’ve lived for eighty-two years. I’m now dysfunctional in spine, feet, hips, peripheral nervous system, bowel, bladder, elbows, and hands. All combine in pain and failure to work. The future is bleak.”

She goes the illegal drug route, ordering them on the internet after checking many possible sources. After telling the police they should no longer come around to check on her and persuading visiting social welfare workers to leave her alone from now on — and telling her internet provider the exact time it should close her account — she takes the lethal dose in her bathtub with instructions on how to clean up if she left a mess.

What was Avril like? Feisty, opinionated. Let’s just say that if you took a course from her in college, plan on getting a grade lower than you would from anyone else.

To be in Avril’s situation and do what Avril did, a person who wants to commit suicide has to be more than a little like Avril: assertive, with access to the internet, connected to others, with enough money to get what she needed. A problem solver with both the will and resources to solve the problem.

As anyone who knew him would tell you, John Radcliffe, who was the most public face in the struggle to get the Hawaii law passed and one of the first to use it, was this kind of person.

It’s way too high a bar to say that a person has to be just like Radcliffe. But without at least a dose of Radcliffe, someone wanting to commit suicide either legally or illegally faces big obstacles.

“When aid in dying was first legalized,” Engelhart says, “some opponents worried that poor people would be bulldozed into early deaths, but now it seemed like things could work the other way.”

“Poor patients sometimes had to live, while richer patients got to die.”

Richer people are also exactly the kinds of people who have been getting the best health care and the most protection during the pandemic.

Think of the ways that the vaccine protocols work. There are categories and priorities of eligibility that are pretty solid. On paper.

Yet there are ways to jump the line. A person may have access to websites that report when spare doses become available at the last minute. That person has a way to travel to the vaccination site and has the strength to get there. Others are savvy enough to define themselves in ways that make them eligible.

Someone who wants the vaccine earlier does not have to be exactly like Avril, but it is the aware, assertive, confident, socially linked individual who is most likely to know it can be done and to do it.

Richer people get the vaccine. Poor people have to wait.

Of course, COVID-19 has exposed much larger life-and-death inequalities in the failed health care system. These also impact assisted suicide.

Unlike every other country with physician assisted suicide, the U.S. has no universal health care. It lacks the solid safety net and strong public health systems that the European countries with doctor-assisted suicide have.

Opponents of assisted suicide worry that poor people, especially the elderly, will feel pressure to end their lives. Given the awful safety net and the primitive health care system, people with limited resources may feel pressure to end life, not because some pro-suicide advocates encourage it, but because the alternatives to dying look so bleak.

Any way you cut it, when it comes to both COVID-19 and assisted suicide, people with resources have distinct advantages and better choices.

The right to medically assisted death reinforces and reflects these inequalities more than it protects a person from them. 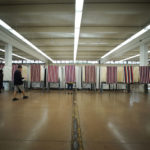 Technically medical aid-in-dying is not considered âsuicide.â Infact, Our Care Our Choice is a death with dignity end of life option that helps a terminaly ill individual avoid uncontolable suffering or a painful loss of hope suicide by giving them control of their end of life script. Otherwise Neal sheds light on some noteworthy concerns. Hawaiâiâs Our Care Our Choice became a law January 1, 2019. A 2021 amendment recommended by the CDC and DOH is currently working its way through our stateâs legislative process. The amendment hopes to adjust two virtually unsurmountable hurdles; the lack of access to a medical doctors for the two assessments needed and the lengthy prescription 20 day wait period. Sadly, the Our Choice Our Care 2021 amendment is about to fail in Hawaiâis House of Represenatives after passing in the Senate in a unanimous 24-1 vote.  A simple ask for qualified APRNâs to be included in the medical assessment process and to wave the lengthy 20 day wait period would bring peace of mind to those in need. The recommendations are attainable solutions needing your support, right now, today! Please contact your Hawaiâi Represenative and ask them to reassign HB 839.  Mahalo.

"The right to medically assisted death reinforces and reflects these inequalities more than it protects a person from them."Thanks for the well thought out and informative piece.

Thank you, Neal Milner, for another thoughtful article. I'm grateful for the people in Hawai'i who work to make palliative care and end-of-life care available to everyone.