Rail, Aloha Stadium and a new prison are taking at least as long as the 40 years it took Moses to lead thousands of his people out of the desert to the Promised Land. 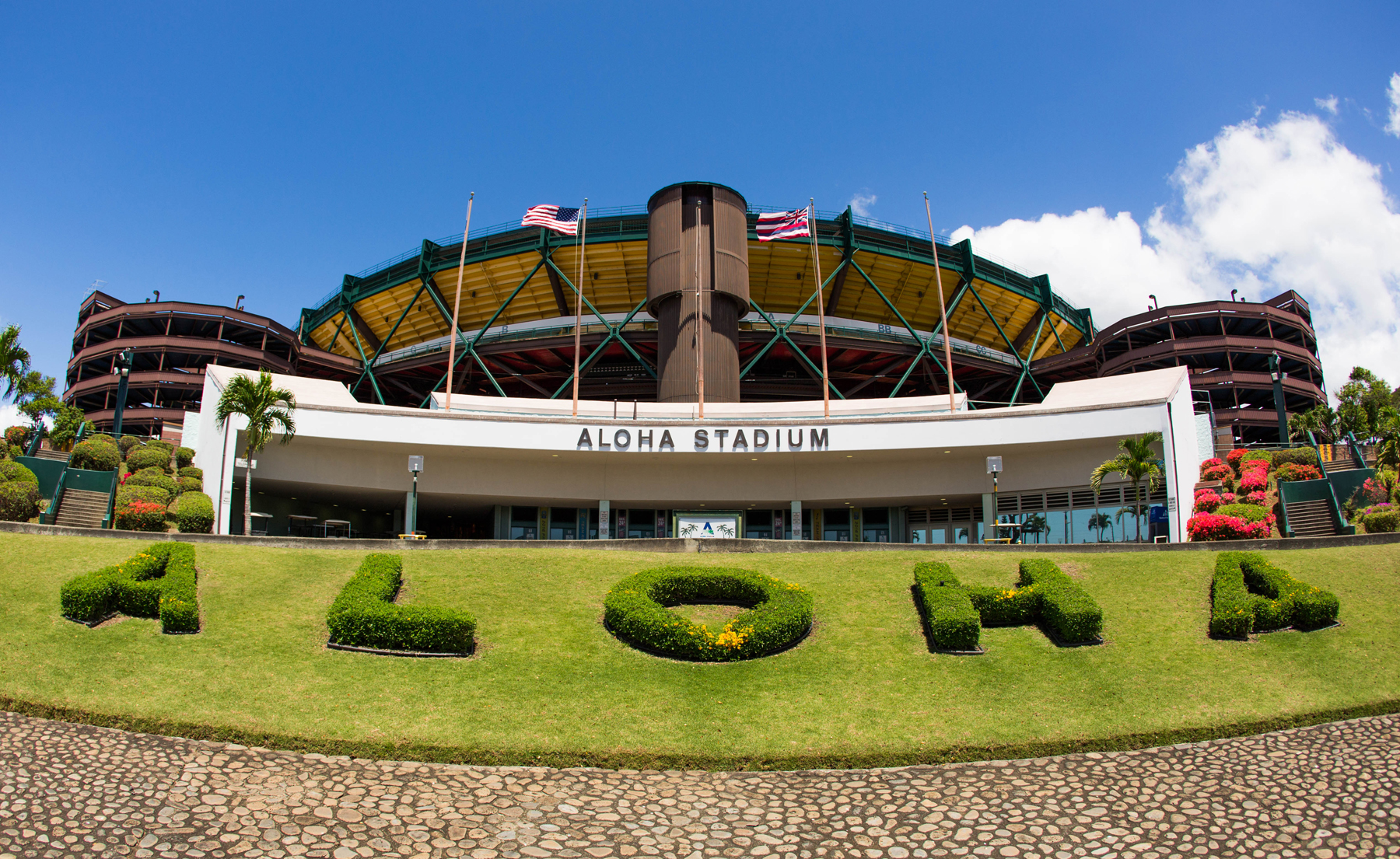 How can this happen? How can three of Hawaii’s biggest projects — rail, the stadium, and the prison — be closer to down the toilet than up and running?

Some would say it’s because of incompetence, lack of courage, or just plain farting around.  No, the reasons are, like, way deeper, man. They are, like, philosophical.

They are about the concepts of timelessness and nothingness in Hawaii Political Time.

“Time is of the essence,” the saying goes. But not in Hawaii. Hawaii Political Time (HPT) is not of the essence. Rather, HPT is of the essences — vaporous, surreal, opaque, ghostly, mysterious, or any other word that comes to mind when you are getting your palm read at the Iowa State Fair.

This is too heavy a lift for the usual investigative journalists, even for my crackerjack colleagues at Honolulu Civil Beat. No, for understanding we need to turn to prophets and poets.

First, let’s look at a concrete example of HPT in action.

A Trifecta of Timelessness and Nothingness

Later this year, if all goes well, HART will begin running its train on a mucho mini route from East Kapolei.

It will be a train to nowhere because quasi-rail will end at the Aloha Stadium parking lot, where there is no reason to be since there is nothing there but a vacant hulk of used-to-be stadium.

What HART chirpily calls “the spillover parking lot” will spill over into nothingness.

It is not out of line to think that a never to be finished rail line will forever end at a ghostly, desolate parking lot of a never to be built stadium.

From that ghost stop look up the hill toward Halawa just a couple of miles away to see the maybe-site of a new prison that might never be built.

Makes you wonder: the past, present, and future, do they have any meaning at all?

Not really because of the three essences of Hawaii Political Time: Biblical, Poetic, and Zen.

Use your Bible for a roadmap.

Rail, the stadium, and the prison are disasters of biblical proportion. Literally. Each is taking at least as long as the 40 years it took Moses to lead thousands of his people out of the desert to the Promised Land.

Moses was able to keep grumpy and sometimes mutinous people together, getting them out of the desert to the Promised Land, as God put it, “under shekeled and on time.”

Good chance that it will take 40 years to finish rail if it even gets finished at all. 2033 is the latest estimated completion date. Some little things still need to be to worked out, like how we are going to pay for it and how to engineer the last and hardest leg. So, 40 years seems about right.

The stadium has been cobbled together since the 1980s and was seriously broken only a couple of years after it opened in 1974.

Some argue that discussions about a new prison have been going on since the 1960s.

The Bible says it only took seven days to create the world. That’s because there were no environmental impact statements.  Or consultants.

Bible time, then, is a far more realistic measure than the usual mere mortal time.

Think of HPT as a struggle between citizen poetry and politician poetry. We citizens cry out what the pub owner in T.S. Eliott’s poem “The Waste Land” shouts over and over to interrupt a bunch of women palavering past closing time:

If taxpayer complaints were a poem, that would be the opening line.  It would make a more popular bumper sticker than “Keep the Country Country.”

HPT poetry is totally different. HPT is a stanza in a WH Auden poem, “If I Could Tell You:”

“Will Time say nothing but I told you so? If I could tell you I would let you know.”

What the hell does that mean?  Exactly! It sounds good, but means, um. That’s why it resonates.

Paste Auden’s words onto the front of the podium of any Gov. David Ige COVID-19 press conference. Or a HART progress report, or any of the upsie daisies and downsie daisies that characterize recent statements from legislators about the stadium or the prison.

Thus, putting the citizenry in a frame of mind like the two characters in “Waiting for Godot”—puppets of time who can’t tell the difference between the present, past and future. Time becomes meaningless.

It turns out that when it comes to time, our leaders are all Zen masters. They operate according to what Zen calls “zero time,” which is related to Zen’s idea of “no-mindedness.” Are those apt terms, or what?

In zero-time there is no difference between past, present, and future, which creates a “bottomless ground.”

Bottomless ground. Man alive, if you have to choose just a single description of Hawaii’s public policy time warp, that would be it.

Recent example: According to Civil Beat, a group of consultants hired to shepherd development of the stadium and the property around it won’t say when the project will be finished.

Well, why not? “We know time is of the essence,” the boss consultant said. “We’re not going to make the same mistake of setting expectations and failing to meet them.”

Or: “If I could tell you, I’ll let you know.” It’s below-zero-time combined with less-than-no-mindedness.

“Time heals all wounds,” the saying goes.  No, it doesn’t. Hawaii Political Time festers all wounds.

How well is HPT working for resolving the Thirty Meter Telescope or for people trying to get their COVID-19 unemployment money from a Hawaii bureaucracy as inaccessible as the Myanmar junta?

Or the unfortunate champion of them all, the Hawaiian Homelands wait list, which makes Moses’s 40-year struggle seem like a short after dinner stroll.

Like thousands of people who have been on that list, Moses died before he could enter the Promised Land. 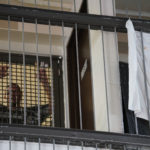 Brilliant!  We all know the issues and pilikia, but who will step up and fix it?  Term Limits would be an excellent start, as would a big big shovel to clean out all Legislators.  And if we could only get entitled government employees to work an honest day.  "No tell me nothing.  I going file one grievance".In Hilo, there was just an $850,000 change order on a $7.5 million Kilauea Ave paving job.  "They" forgot to include work on driveway entrance heights relative to new paved surface.  Too good, these peoples.  Oh well...  Oh.  and the job will take "300 days" dependent on weather.  For 1.5 miles.  ThatÊ»s 26.5 feet per day. Built-in job security.

I'm a longtime tourist to Maui. The Civil Beat reveals how horribly your state is run. One Party Leadership always does harm. Your state is corrupt, confused and incompetent; just waiting for my tax dollars to pay your bills. I'd be embarrassed, you should be.

Hawaii has no Moses to lead.  No promised land to settle in and no one to help the average citizens.Change like the second coming will come.   I hope.