Nick Grube is the Washington, D.C. correspondent for Honolulu Civil Beat. Prior to that he was an investigative reporter focusing on criminal justice and legal affairs, a position that led him to one of the largest public corruption scandals in Hawaii history. The case, which is still ongoing, resulted in the federal indictment of a former police chief, his prosecutor wife and several police officers.

Nick’s coverage of police misconduct has resulted in several changes to Hawaii law, including the creation of a new oversight agency to make sure officers meet minimum training standards and requirements. His series on problem officers in the Honolulu Police Department helped spur the creation of the Civil Beat Law Center for the Public Interest, a nonprofit law firm that helps citizens and journalists get access to public records. The law center has represented Civil Beat in several cases some of which have been argued before the Hawaii Supreme Court.

In 2015, Nick and a colleague undertook a investigative project that uncovered major shortcomings in financial oversight of Honolulu’s multi-billion dollar rail project that was both behind schedule and over-budget. As a result, the Honolulu City Council changed city law to require the agency overseeing the project to provide more detailed financial information to the public about the subcontractors working on the project.

Nick’s career in journalism began at the University of Wisconsin—Madison and took him to California, Oregon, Hawaii and Washington, D.C. He’s covered everything from prison gangs to politics. His work has been recognized by several organizations, including the California Newspaper Publishers Association, Society of Professional Journalists and Online News Association. He was selected in 2018 by the National Press Foundation for the Paul Miller Washington Reporting Fellowship, a nine month program for promising young journalists based in the nation’s capital.

News tips are welcome and appreciated. Send them directly to nick@civilbeat.org or anonymously using this Tipbox link, which uses automatic encryption. (NOTE: If you send a tip through Tipbox Nick cannot respond unless there’s contact information in the body of the message.) 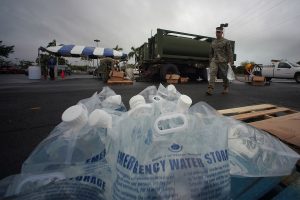 Red Hill Has Changed The Politics Around The Military In Hawaii

The military has enjoyed unwavering support from state and federal political leaders in Hawaii. But the threat to Oahu’s water supply may be bringing that to an end. 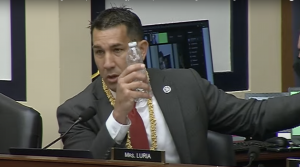 The Hawaii congressman pressed a top official with the U.S. Navy for answers during a House Armed Services Committee hearing. 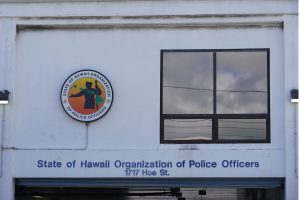 The Power Of SHOPO: Here’s How The Police Union Contract Drives Public Policy

The statewide police union plays an outsized role in everything from police shootings to investigating officer misconduct. But the public is kept in the dark about important issues being negotiated in the contract. 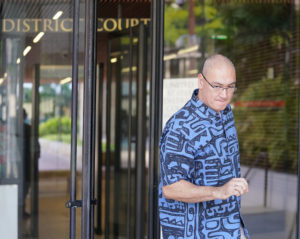 Convicted Cop In Kealoha Case Gets His Job Back In Arbitration

Daniel Sellers was indicted along with the former HPD police chief and his prosecutor wife in 2017. After taking a plea deal, he was fired by the department. 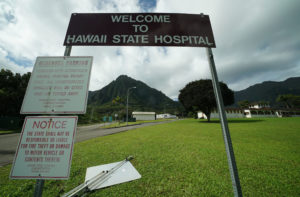 Joshua Spriestersbach wants to hold accountable all the individuals and institutions that forced him to stay locked up in the Hawaii State Hospital for more than two years. 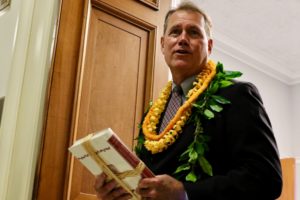 Hawaii Congressman Ed Case and other moderates were apprehensive about the legislation. 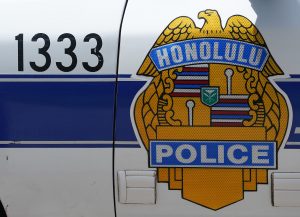 Police Arbitration Decisions Are Raising Concerns Throughout The Country

Hawaii has one of the highest rates of fired officers getting their jobs back through arbitration but other communities are facing the same issue. 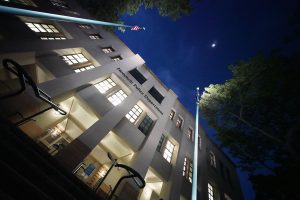 A Civil Beat investigation found that arbitrators in Hawaii overturn a police chief’s decision to suspend or fire an officer nearly 65% of the time. 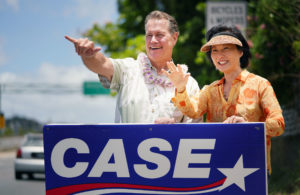 The Hawaii congressman, a fiscal conservative, was one of a handful of Democrats threatening the president’s $3.5 trillion “Build Back Better” plan. 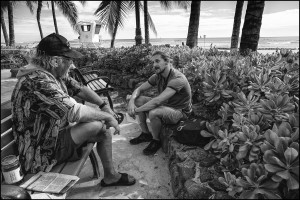