Government and the private sector can and should work together for the benefit of Hawaii residents. 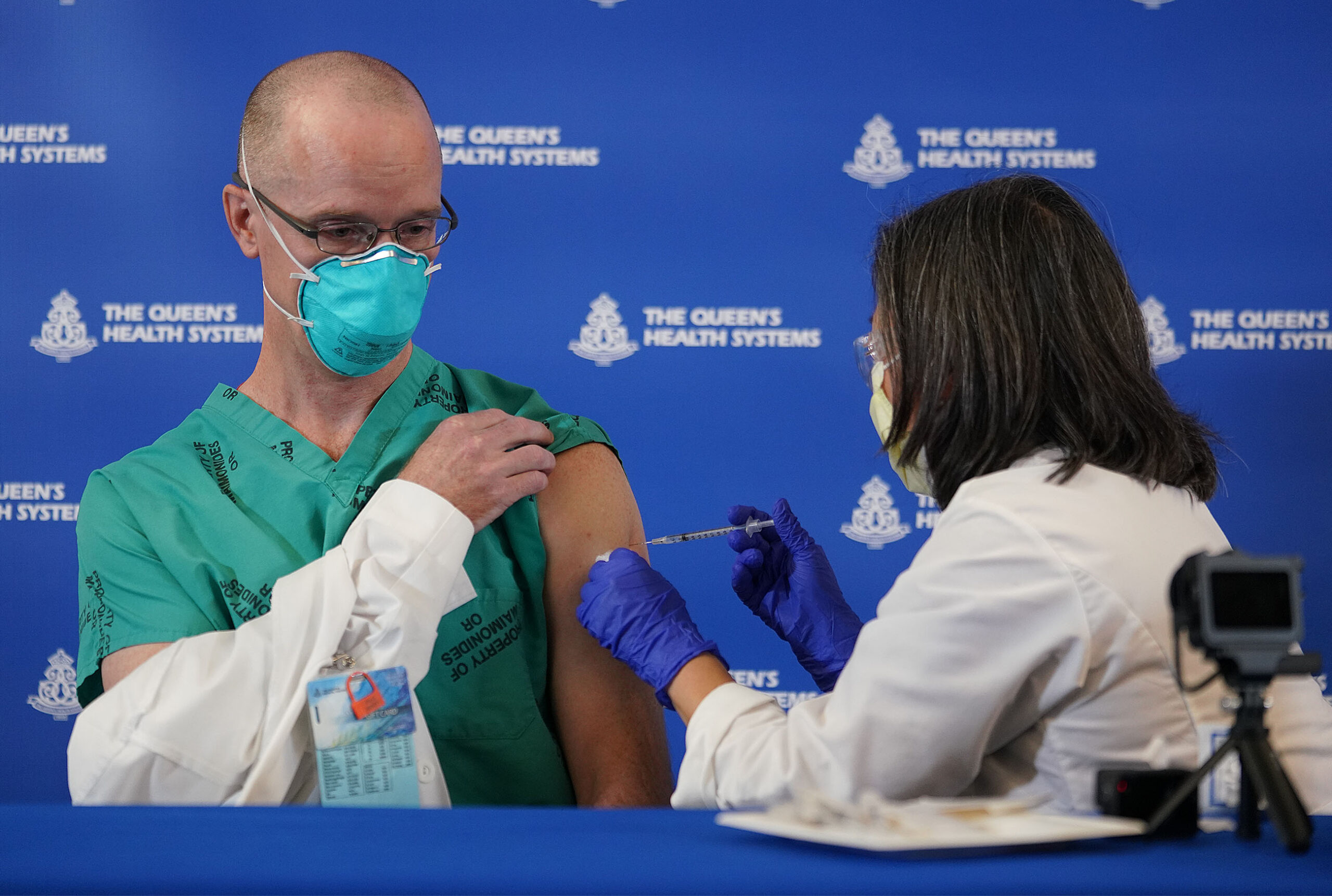 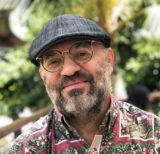 The rollout of COVID-19 vaccinations in Hawaii has been a revelation. Working together, the state and private care providers created an efficient and effective process that benefits both health outcomes for residents and prospects for economic recovery. It is an example of a public-private partnership succeeding.

Hawaii’s previous experience with public-private partnerships has given cooperation a bad name. Too often the government, slow to realize that it faces financial and relevant expertise limitations, has sought a partner to fund and sustain a project after other options have dwindled, seemingly unaware that a private sector partner is first motivated by the potential to profit, not to be philanthropic.

The process positions the partner to benefit before, and perhaps more than, Hawaii.

The vaccine distribution version is succeeding, however, because both sides recognized that Hawaii residents would be, and should be, the biggest beneficiaries of the partnership. There is reason to think this model can work more broadly, if done wisely, to advance Hawaii’s interests.

Why has vaccination worked when coordinating rail and stadium construction have struggled? It began upstream, with the partners cooperating to define the problem and to identify each side’s contribution to the solution, and then working together downstream as well to realize it. The respective objectives overlapped from the outset, with both parties seeking the same beneficial result.

Few problems are as obvious as a lethal virus. We recognize its impact — the spread of cases, the growing number of fatalities and the economic dislocation.

COVID-19’s spread has both overshadowed and magnified a problem that already existed — the state is losing residents and workers. This threatens both public and private sectors and can be best addressed by the sort of partnered approach used to vaccinate Hawaii.

Hawaii’s population has been declining since 2016. A shrinking population is rarely a prescription for economic growth or health. With this decline have come losses in employment and labor force numbers that will weigh heavy on the state even after the pandemic.

Hawaii employment peaked in March of 2017, as did the labor force. While the four-year decline in employment was initially modest, beginning with a loss of 25,000 jobs over 27 months, it should have been a concern since the state was experiencing record visitor arrivals.

Hawaii’s challenge isn’t to return to an old status quo. It is rethinking its needs going forward.

Those needs start with a more broadly qualified labor force, an outcome that the public and private sectors can and should address together. As with the vaccine, the partnership can deliver a positive result — economic health and resilience — that will strengthen the state’s future.

According to 2019 National Science Foundation data, 35.6% of Hawaii’s population between the ages of 25 and 44 had bachelor’s degrees or higher, trailing the national rate of 37.1%. Including the District of Columbia (70.4%), there were 14 states with rates above 40%. We’re falling behind: The national rate of increase over the past decade was higher than Hawaii’s.

Not all jobs require a college education. Yet median weekly earnings in 2019 for a worker with a bachelor’s degree were 67% higher than those with a high school diploma, according to the Bureau of Labor Statistics.

The National Center for Educational Statistics estimates Hawaii’s adjusted cohort graduation rate for public high school students for 2018 was 85%, in line with national levels. Seven states had graduation rates above 90%. Why can’t Hawaii?

While education isn’t a vaccination, it can provide a worker with the flexibility to add skills and change jobs as the economy evolves. In 1932, nearly 55,000 people were employed on Hawaii’s sugar plantations. Those jobs are long gone, but the potential for job creation in new fields, some related to green energy and combating the effects of climate change, is great.

Hawaii’s labor force will determine the direction of the state’s economy. Bolstering its numbers and qualifications is an important step in the long-term revival of an uncertain economy. It is also a goal that coordinated support of the government and private sectors can help achieve. 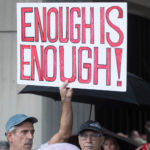 Survey Shows That Honolulu Residents Are In A Negative Mood

Because from the get-go the federal gov't said it would be paying the entire bill.