Survey Shows That Honolulu Residents Are In A Negative Mood

But that could change if the government changed. 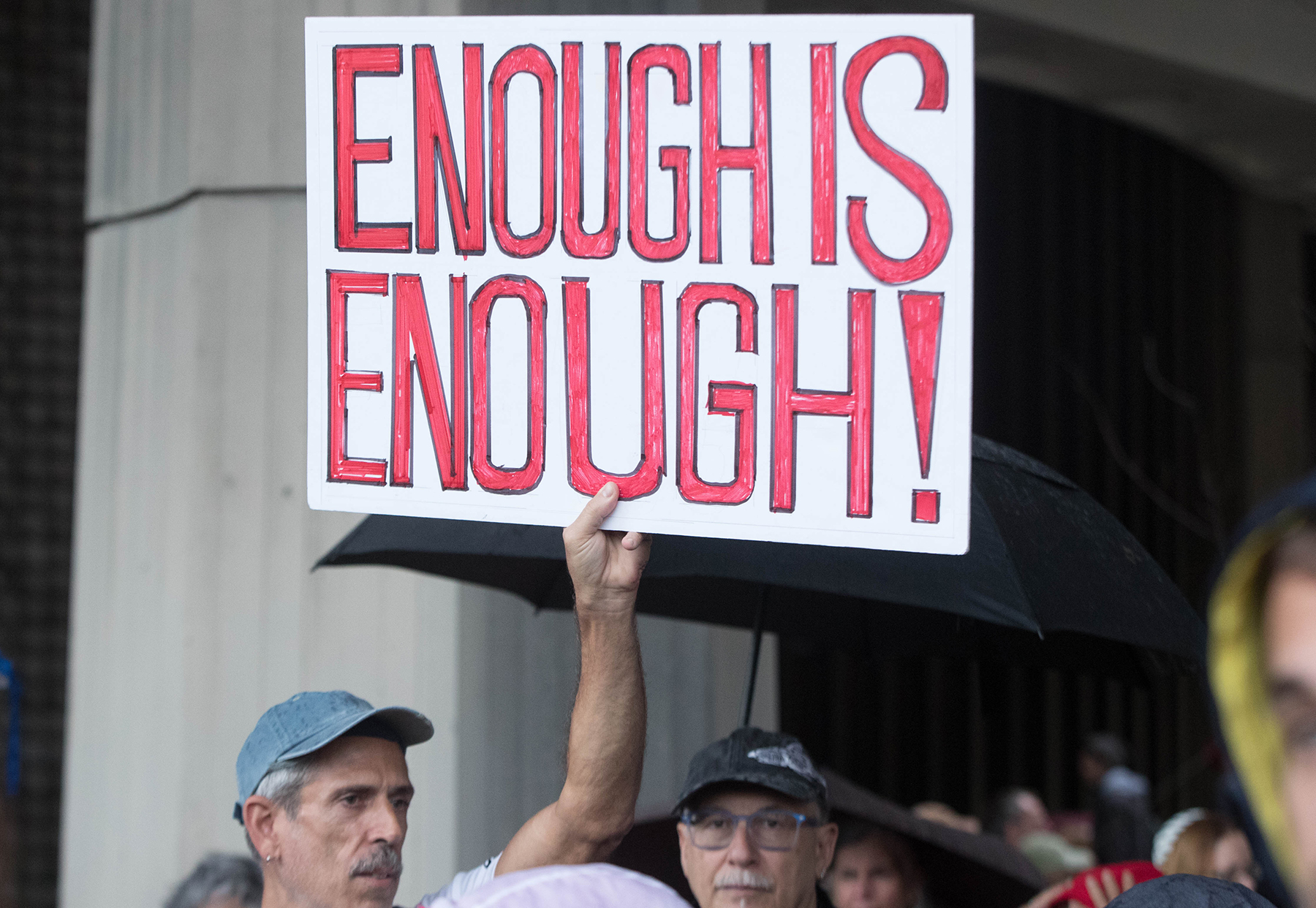 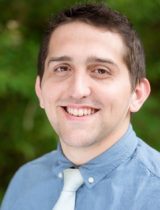 Josh Mason is a research associate and marketing director of the Grassroot Institute of Hawaii.

If the government is supposed to be of, by and for the people, it’s doing a pretty terrible job.

That’s one conclusion to draw from the 2020 National Community Survey of Honolulu Residents, an annual report commissioned by the City and County of Honolulu that polls residents about their satisfaction and confidence in various aspects of life on Oahu.

Honolulu residents generally were positive about things like the quality of life, but not so much about issues like governance and the economy.

Below are some of the findings showing how citizens perceived local lawmakers, government agencies and economic health. The percentages reflect the proportion of residents who felt positively about the issues:

In terms of “quality of local government services,” 33% were positive about it, but that still means two out of three were dissatisfied.

In addition, 35% of residents have a positive view of Honolulu’s efforts to assist the homeless — again, about one out of three.

Only 25% — one in four — thought the county acts in their best interest, welcomes resident involvement or provides valuable services for taxes paid.

Even some of the seemingly positive results weren’t so great.

For example, 75% of residents said they’re likely to remain on Oahu for the next five years, but that means one out of every four people on Oahu is thinking about leaving, most likely to another state as part of the continuing exodus from the islands.

The report wasn’t totally bleak. Honolulu residents generally were satisfied with the quality of the natural environment, 65%; their health, 88%; and recreational activities, 66%.

Almost all of these findings didn’t vary significantly from prior years, even though the respondents were surveyed during a year plagued with lockdowns and government-induced economic burdens amid the COVID-19 pandemic.

Looking forward, it could be relatively easy for the mayor, City Council and other county government officials to boost resident perceptions about life in Honolulu. It would simply require a commitment to transparency and economic freedom.

Regarding transparency, the over-budget, behind-schedule Honolulu rail project is perhaps Exhibit A. People might differ on what they want to have happen to rail, but it doesn’t look good to anyone that the Honolulu Authority For Rapid Transportation, which is in charge of the project, has tried to escape accountability in numerous ways, including thwarting state audits, holding closed-door meetings and declining to discuss employee layoffs. Nor is it a good sign that the project is being investigated by the FBI.

Another example is the Honolulu Police Department, which, among other things, has declined to share why it refuses to issue concealed carry weapons permits to qualified applicants or provide the Legislature with information about police misconduct.

Of course, being more transparent by itself won’t improve public perceptions about the county’s performance, but it wouldn’t hurt.

Other options to improve “customer satisfaction” could include lowering the cost of public services, ideally through greater reliance on the private sector; lowering county taxes and fees; removing barriers to commerce and labor mobility; and speeding up everyday functions such as firearms registration, driver license processing and the issuance of building permits.

Honolulu officials need to make some fundamental changes. Otherwise, Oahu residents will continue to be dissatisfied, and who needs an unhappy electorate? 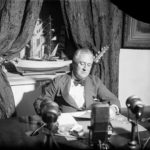 Josh Mason is a research associate and marketing director of the Grassroot Institute of Hawaii.

Excellent opinion. Glad Grassroots Institute offers a counter to entrenched culture and mold Citizens of Hawaii are expected to fit within.  Term limits at the Legislature would be a great start to lift the spirits of the People of Hawaii.

For as long as Big Blue is in power, change will be a forgotten word. Pairadice will always be a cause ofno progress in Hawaii.

Add disgusted to the mix in summing up our moods also. And it seems that the only way weâll get transparency is when itâs either been divulged through one of Mr. Ian Lindâs well researched articles, another federal investigation uncovering more corruption, or more State audits, which continue to show fraud, waste and abuse. And am I the only one who thinks our State should have the auditing/ethics department separate from all other departments, like we have on the Federal level with Revenue Services?