Jeff Esmond plans to draw on his own experience as a gay dad to help other families in similar situations. 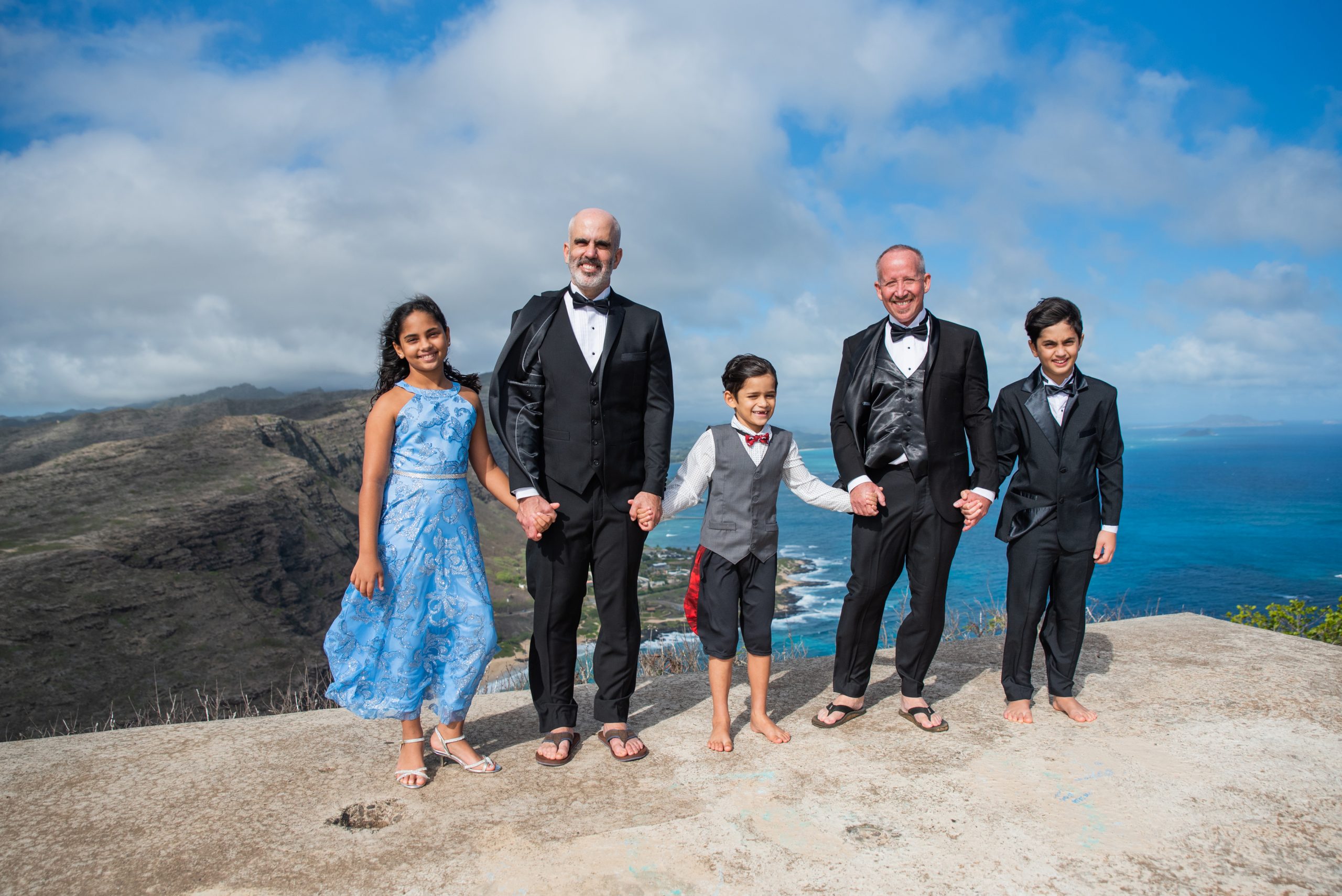 Seeking to diversify the membership of the Hawaii State Commission on Fatherhood, House Speaker Scott Saiki sought input from people in the local LGBTQ community.

That led Saiki to give a call to Jeff Esmond, a father of three who has been active in the Hawaii movement for marriage equality.

“So much of my life has been about wanting to be a father and being a father, and when you are given an opportunity to help other families, you jump on that opportunity,” said Esmond. “How can you turn that down?”

On Thursday, the Hawaii State Senate unanimously confirmed Esmond’s appointment to the Commission on Fatherhood, whose mission is to promote healthy family relationships “by emphasizing the important role fathers play in the lives of their children,” according to its website.

For Esmond, 53 and owner and president of Hawaii5500 LLC, an Oahu-based retirement and welfare benefit plan service, that work will include sharing an experience that may differ from most fathers. It will involve giving thought not only to fathers who are gay but also their children, friends and classmates.

Saiki, who recommended Gov. David Ige appoint Esmond, said it was important for the commission to have “diverse representation and views.”

“The commission should evolve with the changing parental roles within our society,” he said, noting that to his knowledge Esmond is the first “openly gay man” to serve on the commission. “I hope to make similar appointments with other boards and commissions.”

I’ve written about boards and commissions before, a part of our state government that many people are only vaguely aware of. It can be a struggle for a governor to find people to do the volunteer work.

That is still the case. There are over 170 boards and commissions established by the Hawaii Constitution, state statutes and executive orders, but according to the Ige administration’s website tracking at-large vacancies, there are currently over 450 pukas to fill, some dating back to 2014.

The work is important, however, providing an opportunity for citizens to have a voice in their government without having to run for office. The long list of boards and commissions starts alphabetically with the State Board of Public Accountancy and ends with the Workforce Development Council of Hawaii County.

While many boards and commissions are narrowly focused, such as the State Board of Barbering and Cosmetology, several are very high profile with significant public impact. They include the Board of Land and Natural Resources, the Land Use Commission and the University of Hawaii Board of Regents.

Regrettably, it can be tough to find willing and qualified applicants. Many appointments require Senate confirmation and some require financial disclosures.

The positions can also be politically charged.

Ige was forced to withdraw the reappointment of Sam Gon to the BLNR in late March due in part to opposition to his support for the Na Pua Makani wind farm in Kahuku and the Thirty Meter Telescope.

And on Thursday, Hawaii News Now reported that Ige “did not grant Hinaleimoana Wong-Kalu another term because she spoke out publicly in January about alleged mismanagement at the State Historic Preservation Division.”

I don’t expect Jeff Esmond to have a similar experience. The Commission on Fatherhood was established by the Hawaii Legislature in 2003 because of the “renewed understanding of a father’s vital role in family and community life,” as the commission’s website explains.

“An increasing body of evidence indicates that children are more likely to thrive with the support, guidance, and nurturing of both parents,” it continues. “Yet, many children across the country are growing up without fathers. As a result, they may lack appropriate male role models and face greater risks of health, emotional, educational, and behavioral problems during their developmental years.”

Esmond admits he knew little about the Commission on Fatherhood, but he soon got up to speed and spoke directly with its chair, David “Kawika” Mattos, who represents Maui County on the panel. He credits Mattos for helping him appreciate the importance of fathers and male caregivers as role models for children.

His two-year term will be Esmond’s first time to serve in government. (It also represents his first time to be interviewed by the media — that is, me.)

Esmond will bring his background to the commission as a father by surrogacy.

“It was by no means easy,” he said. “It took years, many failures, a lot of tears. It was a real struggle to become a father.”

Esmond also wants to persuade the Legislature to fund commission staff, something that has yet to materialize.

As for being the first “openly gay man” to serve on the commission, he says he’d like to get to a position in society when sexual orientation is “not even a news item.” 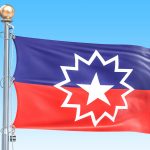 Danny De Gracia: A Bill To Honor Juneteenth Is A Ripple In The Current Of Justice

I think that's the first statement I ever heard uttered by Scott Saiki that I support.

How many of these boards and commissions are filled by family and friends?  An easy 5 year stint with the offer to extend for another five years and so on and so forth. While some commissions are necessary, Iâm sure the greater number are worthless and a another bloating the government weds to cut. Hereâs two. The King Kamehameha Celebration Commission and the Hawaii Aerospace Advisory Commission.