When Hawaii is fair and works for everyone, there will be less temptation to cut corners or seek deceitful riches. 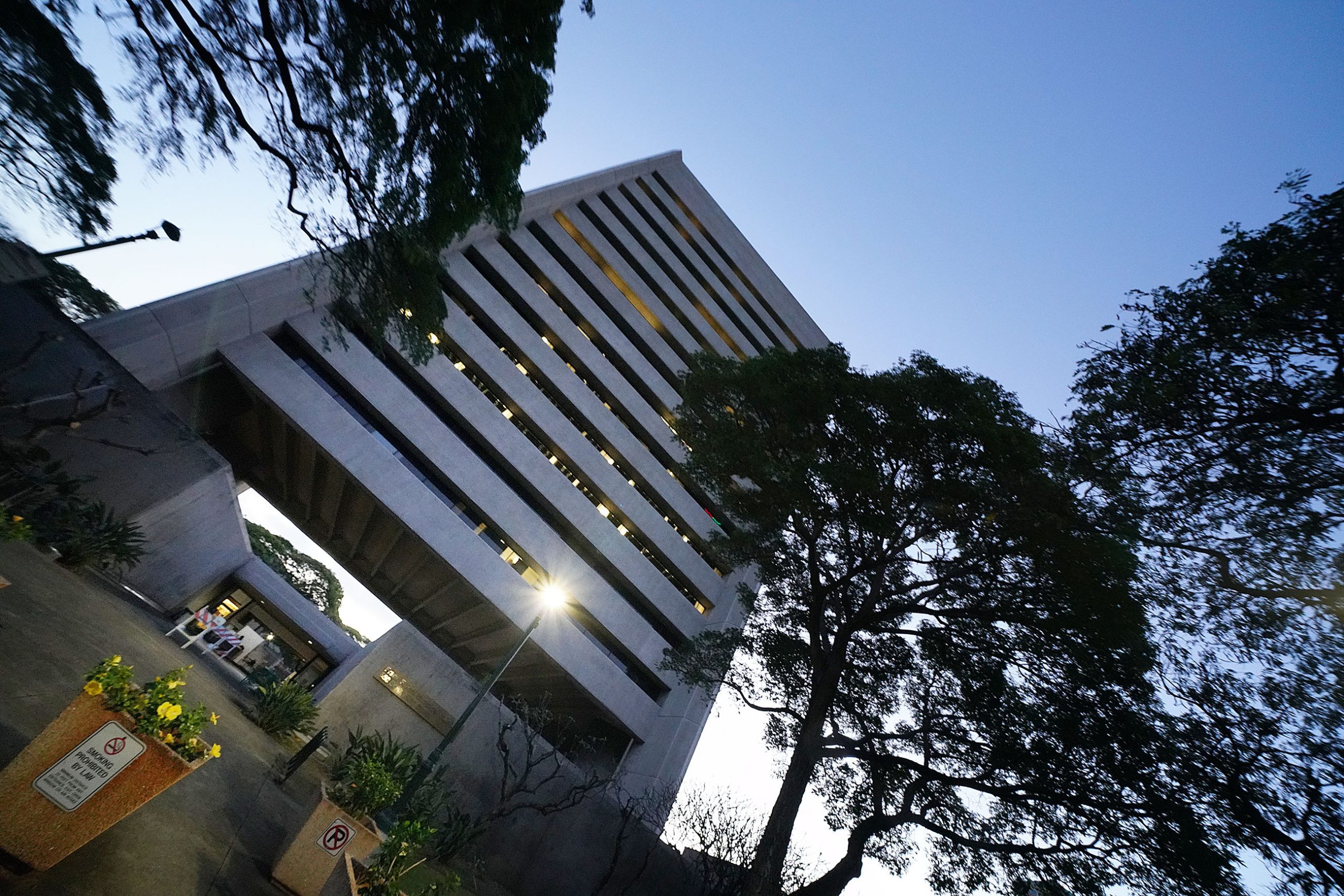 The last few weeks of scandals, resignations, and revelations of wrongdoing in local government have been one hell of a ride for the public trust.

From the embezzlement of CARES Act funds, to city building inspectors taking bribes, to Honolulu Police Chief Susan Ballard’s resignation after criticism of her leadership, one wouldn’t be unjustified in saying that there is a government meltdown in progress in Hawaii.

But as much as I hate to be the bearer of bad news, what we are witnessing is only a fraction of the actual dysfunction that is rampant in our islands. Set aside the flowery, plumeria-scented talk of “pono” governance and leading with “aloha.” Hawaii has become rotten to the very core and there is a toxic, nefarious culture of corruption that must be addressed before our entire system implodes on itself.

Everyone Sees, But No One Is Paying Attention

When one discovers, for example, that Honolulu building inspectors acted unethically, the public often blanches with disgust and asks, “How could this possibly happen?” I always shake my head and reply, “Those are the ones that got caught; what you should really worry about are the ones you don’t know about.”

The first major reason why corruption is an entrenched problem in the islands is because we have developed a habit where everyone sees what is wrong, but no one seems to be paying attention. Bad things happen and bad things escalate, and no one seems to care or take any action about it until it becomes a crisis that suddenly grinds things to a halt and leaves us asking stupid questions like, “Who could have foreseen this could have happened?”

Almost everyone who is engaging in bad behavior here is being enabled by someone who sees and knows they are doing wrong, but chooses to do nothing about it.

Our local government has laws and mandatory training against corruption for officials, but this is rendered completely useless by the fact that people who do bad things are allowed to get away with it by people who are aware of their actions.

This goes far beyond simple enforcement where people aren’t investigated or courts don’t deliver harsh enough punishment. You can’t “train” people to obey the law if institutional values exist where people who lie, cheat or steal are not screened out or peer pressured into behavioral change.

The other thing I hate to break to locals is that Hawaii’s bad economy gives rise to a corrupting system. What do I mean by this?

When I was an undergraduate during the 1990s at the University of Texas at San Antonio, my mentor was a Libyan defector who had escaped to the West by stealing an aircraft and flying it at low altitude below the air defense radar floor to Southern Europe.

He explained to me that under Muammar Qaddafi, Libya was a “corrupting system.” Everyone became corrupt in Libya because the government controlled everything, necessitating favors/preferential exemptions, and because everyone was so poor.

In Hawaii, this is precisely the crisis we face. Because of the high cost of living and the time or effort it actually takes to get past the phase of “making ends meet” to prosperity, people are placed in situations where they may face incredible temptation to get money by whatever means possible – even if it means breaking the law.

If you look at lesser developed countries, everyone from the immigration guards at the airport right up to the prime minister is often corrupt. When an economy is unstable, people who are desperate for money or power will do whatever it takes to get out of the crab bucket.

In fact, the most vulnerable individuals for corruption are not immoral people, but “good” people, who think that if they cut corners they can help their friends, family, or even their community. As Hawaii’s economy gets worse, as the rich get richer and the poor get poorer, this temptation may be too much for many of our – purportedly – “best and brightest” to bear.

We need to admit that Hawaii has serious problems and that our government, as well as our society, is headed in the wrong direction.

To begin, we need to start weeding out people who exhibit corrupt or unethical behavior. This applies both to career civil servants and to elected officials. There are far too many “thirsty” people willing to do anything to get whatever they want in our government, and we need a new palladium of disciplined, moral, selfless individuals who will always do what is right.

Second, we need to make it a point to stop empowering narcissists, bullies, sexual deviants, con men, and thieves around us. When you see someone doing something that is wrong, rebuke them harshly and report them early so that it breaks them of the habit of doing these things.

Last and most importantly, we need to work on a better economy. When Hawaii is fair and works for everyone, there will be less temptation to cut corners or seek deceitful riches. 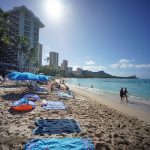 Hawaii Should Restructure, Not De-Structure, Its Tourism Industry

I agree that corruption is the reason why Hawaiiâs not Pono. Thatâs why we have to set an example by punishing violators, no matter if theyâre higher-ups, the same way a normal person would. I agree with Mr. De Gracia that "you canât âtrainâ people to obey the law if institutional values exist where people who lie, cheat, or steal are not screened out or peer pressured into behavioral change."

Great article and pretty spot on.  Most of my concerns about our union run government and the minions that work at the capitol to keep the machine running is explained here.  The Feds will crack a few cases here and there, and I hope that continues, but without "outside" support, our county and state government will continue to work for themselves as an entity that simply spends tax dollars on making itself bigger and more corrupt.  Like the old socialism warning states; it's great until you run out of someone else's money.

We are not doing enough to get rid of the corruption. I knew we had too many wrongdoers when buildings are being put up illegally due to inspectors taking bribes. The final straw was when the person in charge of taking care of this corruption was corrupt, which is our former police chief Kealoha.