Hawaii's Agriculture Development Agency Needs To Be A Priority For Lawmakers

The end of the session is looming and lawmakers have failed to deal with the ADC. They need to figure it out during the interim and return in January prepared to act. 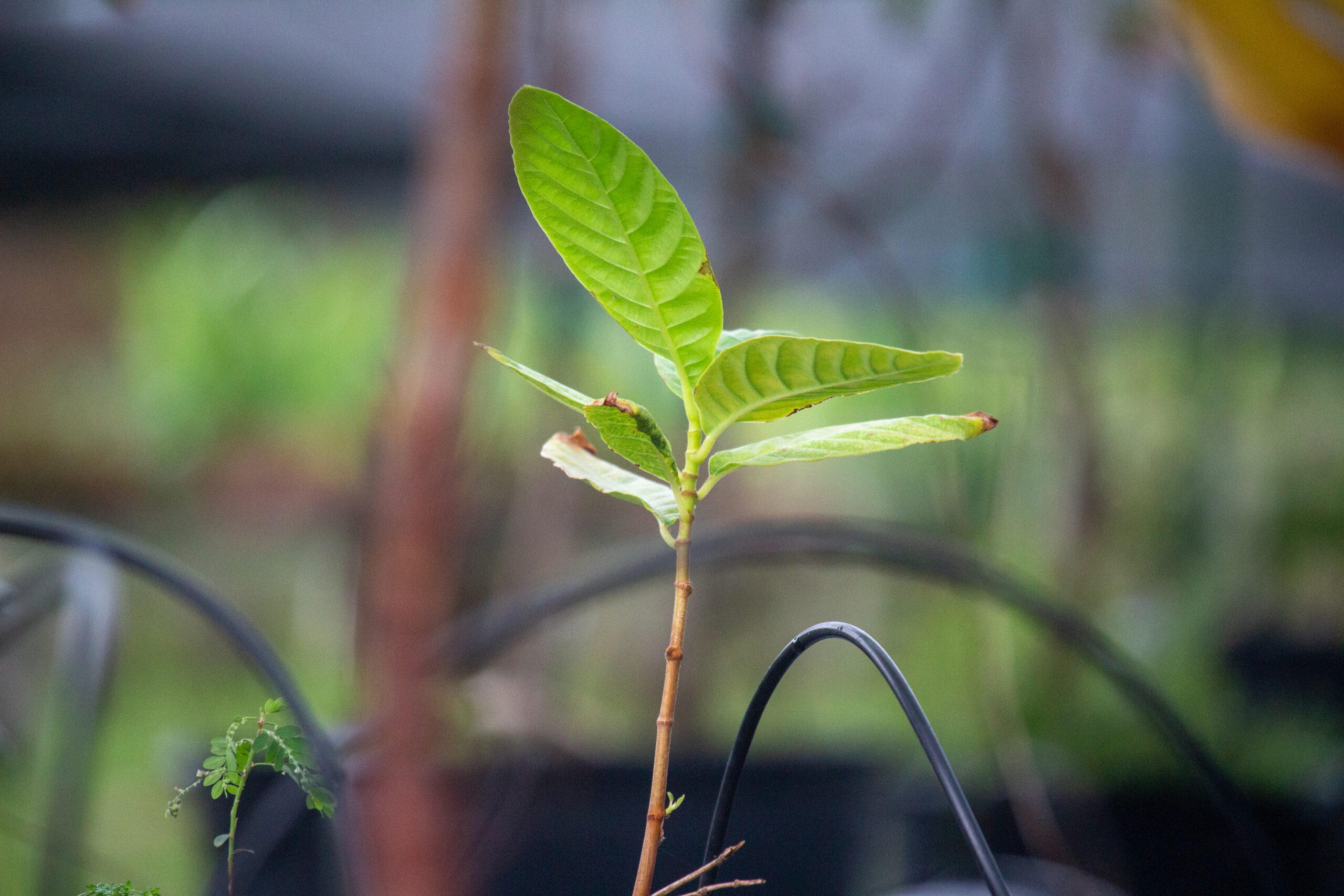 At the start of this year’s legislative session, the Agribusiness Development Corp. was very much on people’s minds. Two damning reports, one by the state auditor and one by the University of Hawaii Economic Research Organization, had just confirmed what anyone who’d been paying attention already knew: The ADC was a fiasco.

Companion bills in the House and Senate — House Bill 827 and Senate Bill 335 — called for the ADC to ensure that at least 50% of its leased land went to operations whose primary business is local food production. House Bill 1271 went further: In recognition of the ADC’s abject failure, it called for the organization to be dissolved and for the Department of Agriculture to take over its operations.

So where are we with ADC reform, as this session of the Legislature nears its end? Pretty much nowhere.

HB 1271 went to the Senate and died. SB 335 went to the House and died. The only possible remaining action that could influence the ADC this session comes in the state budget, which is expected to be finalized next week. In the midst of the financial crisis that the pandemic has wrought, the Legislature could still cut or even suspend the ADC’s funding.

To understand the ways in which the ADC has failed, it helps to go back to the beginning and understand just why the ADC exists in the first place. Created by the Legislature in 1994 in the wake of Big Ag’s demise, the ADC was essentially handed planning for Hawaii’s agricultural future, charged with acquiring fallow lands that had once belonged to the plantations and transforming them into lands that were economically and agriculturally viable.

The ADC was given the right to operate with a cloak-and-dagger level of secrecy and a degree of power typically reserved for comic book characters or mafia dons. Over the years the ADC has spent more than $250 million in tax money acquiring ownership of thousands of acres of land and control of millions of gallons of water.

Its purpose was right there in its name — agribusiness development. But as the just-completed state audit found, despite all of the ADC’s authority and all of its money:

“ADC has done little – if anything – to facilitate the development of agricultural enterprises. Moreover, we found ADC has not developed an agribusiness plan – a plan required by statute – to define and establish the corporation’s goals, objectives, and priorities. We found that, notwithstanding the unique powers and exemptions conferred by the Legislature, ADC is using few of them – and none to develop agricultural enterprises to fill the economic void created by the plantation closures. Instead, we found an organization unaware of its statutory purpose, unable to locate documented policies, procedures, or controls – if they, in fact, exist – and operating with little direction from or involvement by its Board of Directors.”

The story of the ADC is not just a farce. It is a tragedy. Hawaii’s people need and deserve a strong agricultural system that will support and nourish all. Over and over since the pandemic began — and as fragile realities across the state have begun to crumble — people in power have wrung their hands in consternation and talked of the need for a new paradigm.

Around them, more and more citizens of Hawaii have recognized the insanity of the status quo: That in one of the most fertile archipelagos in the world — an archipelago that is also the most isolated land mass on earth — over 80% of the food consumed by its people daily is brought in by tankers and airplanes that arrive from thousands of miles away.

People are asking for change.

The story of the ADC is not just a farce. It is a tragedy. Hawaii’s people need and deserve a strong agricultural system that will support and nourish all.

The ADC could be a robust, transparent operation. It could share information openly, beginning with a well-designed, universally accessible website with maps showing exactly who’s farming what and where on ADC lands, what lands are available to farmers and on what terms. This information could be coupled with helpful, skilled staff who genuinely seek to fulfill the ADC’s mandate.

The ADC could be working with UH’s Go Farm program and other farming educational programs to ensure that people who want to farm know that there is land available, that there is support and a path forward.

The ADC could be working in tandem with the Department of Education and the Department of Public Safety to ensure that food farmers on ADC lands have clients for their crops and that these agencies have access to fresh, locally grown food.

This year members of the Legislature clearly recognized that things needed to change — the real conflict appears to have been over how much: Was it best to reform the ADC or to abolish it? In the end, those views wound up cancelling each other out so that nothing happened. Next year lawmakers must find common ground and a direction that empowers local farmers and the local food system.

The Legislature created the ADC, gave it significant power over Hawaii’s destiny and has now given it over a quarter of a billion dollars. Just when exactly will it ensure that the ADC is part of a vibrant agricultural future for the islands? 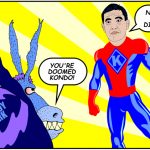 All the non-farmers, and CivilBeat most especially with its romanticized grant-funded version of agriculture, think itâs so easy to turn the Islands into productive farms. Theyâre dreaming. If it were possible, it would have happened by now. Hawaii has so many conflicting ideas about what agriculture should look like, so many NIMBYs, such a skewed economy, such expensive farm imports, so little economy of scale that it will never happen. Climate impacts make it even less likely. Yeah, ADC is worthless but I doubt any of those wringing their hands and crying for more ag would do any better.

Sadly, we have an inept legislature who simply follow the money Trail. Why is it that the house Speaker has so much power? Why do we allow these rules to stay in place when The Times, They Are a-changing. It's ridiculous that the ADC is even allowed to exist seeing as they have failed in every Avenue that they were created to fulfill.

Perhaps the Legislature should legalize the one crop we know you can make money raising in Hawaii--marijuana.