Lee Cataluna: Blangiardi Has A Chance To Change The Game On City Corruption - Honolulu Civil Beat

Lee Cataluna: Blangiardi Has A Chance To Change The Game On City Corruption

The Honolulu mayor, a former coach, can score points early on when it comes to the planning department fiasco. 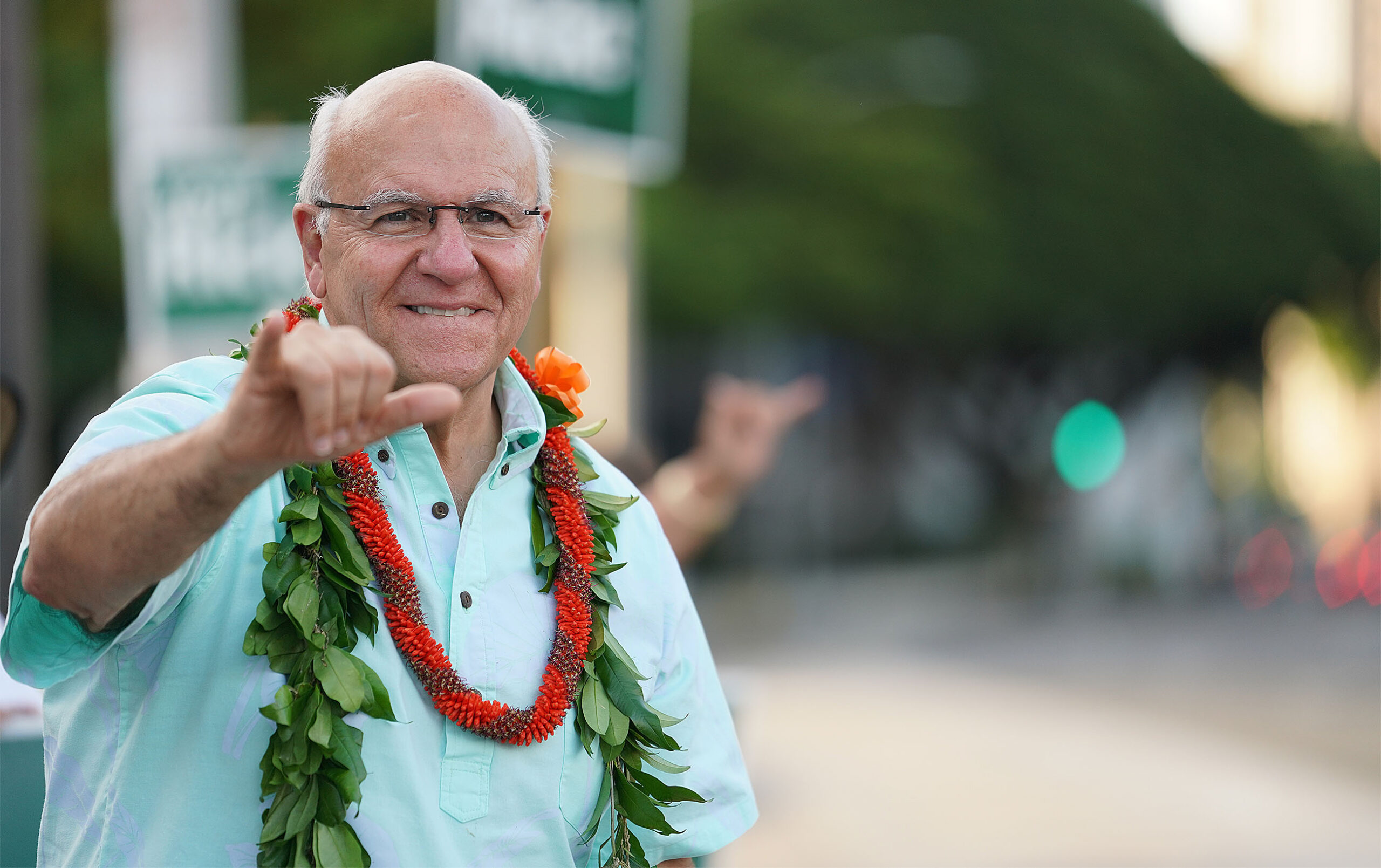 A true leader looks for just this sort of opportunity.

Businessman and political outsider Rick Blangiardi was elected Honolulu mayor on his promise of managerial experience that could transform the convoluted workings of the city and county into a well-run organization. He spoke of a municipal government that would serve Oahu residents rather than deepen the mess of bureaucracy, inertia and scandal that has marked Honolulu Hale for too long.

Just three months into his term, Blangiardi has the perfect platform to show that he meant what he said during his campaign.

The indictment of three current and two retired Department of Planning and Permitting employees for allegedly accepting bribes provides the opening for Blangiardi to do that managerial magic he talked about. The new mayor has given his blessing to team sports and wedding businesses; now that he’s warmed up, maybe he can throw his back into it and transform the long-troubled department into a fully functioning operation that isn’t fertile ground for bribery and who-you-know favors.

The last several mayors were dreamers.

Mufi Hannemann had his dream for rail to help all the commuters on the westside zip to work and home again, and he had dreams for his own political future that shaped his foreshortened time in the mayor’s office.

Jeremy Harris had his book about the Renaissance of Honolulu, which detailed how Oahu became a sustainable city under his glorious leadership, even though no one who lived here during those years remembers it quite the way he says it went down.

(Somewhere in there, Peter Carlisle was mayor for a hot second, but he didn’t promise much nor did he do much, so we’ll keep him to the side.)

In contrast, Blangiardi has set himself out as a guy who gets things done.

Thus far, he’s been the complete opposite of his predecessors,  especially his immediate predecessor, who did a dog-and-pony show for the media every day. Caldwell was doing constant photo ops and live streams, posing with shovels by potholes, matching his masks to his shirts, sweating like the hardest working man in show business.

In contrast, Blangiardi has built distance between himself and the media, which is somewhat of a relief after the Kirk Show. Like a businessperson, he’s presumably in the office working, not feeling constantly compelled to tell us he’s working.

And now the Department of Planning and Permitting presents Blangiardi with a chance to — oh, pick your sports metaphor: Score a touchdown? Put some early points on the board? Gain some yardage on the field? Recover Kirk’s fumble?

The city department that issues building permits and is supposed to enforce building codes has been maddening in its impunity. More powerful than the DMV, more complicated than the real property tax office, the DPP famously can make contractors’ and homeowners’ lives miserable by taking forever to approve permits for basic repairs and improvements, while miraculously that monster house down the street goes up in no time, that illegal vacation rental packs them in nightly.

To be fair, you can thank the City Council over the years for coming up with all of the intrusive laws that involve the city in even smallish home improvement jobs, like putting up a fence, installing air conditioning, patching the driveway, fixing pipes. The DPP is just the enforcer. Petty bureaucracy, inflexibly applied, is a recipe for corruption. Everyone wants to know what it takes to cut to the front of the line.

Blangiardi should make this his first big win. So far, he’s standing on the sidelines.

This is one that’s worth coming out of the office for. But Blangiardi couldn’t even pretend to be a little outraged when it came time to make a statement. “The department is disappointed by today’s events and we certainly do not condone the activities alleged in the indictments,” his spokesperson said.

“Disappointed?” “Do not condone the activities?”  Seriously? That’s it? How about:

“We will not stand for this.”

“The days of pay-to-play and who-do-you-know are over.”

So let’s see if anything changes. Let’s see if he does what he says he was going to do. 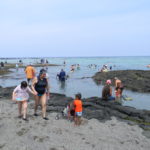 Column writing at its civic best. Thanks! Hopefully Mayor Blangiardi has read this playbook.

The permitting process needs a major overhaul.  Does a 4ft fence really need to have an approved permit?  No ESCP required for disturbed ground areas under a 1000 SF.  What are the data for Permit Applications submitted, in initial review, returned for corrections, in permit review process, final approval?  Also the data for Permits taking 3 months, 6 months, 9 months, 12 or more months to get approval?

Same-same on Big Isle... Tried to build and ran into the local planning department mafia... canât do this - canât do that  - even though code sayz "can do" ... given up on this island culture folks - you all say - be humble - no grumble... sad