Lee Cataluna: Honolulu Should Go Back To Tier 2 And Start Following The Rules - Honolulu Civil Beat

Lee Cataluna: Honolulu Should Go Back To Tier 2 And Start Following The Rules

If the coronavirus counts continue at this level, it makes sense to walk back the reopening. 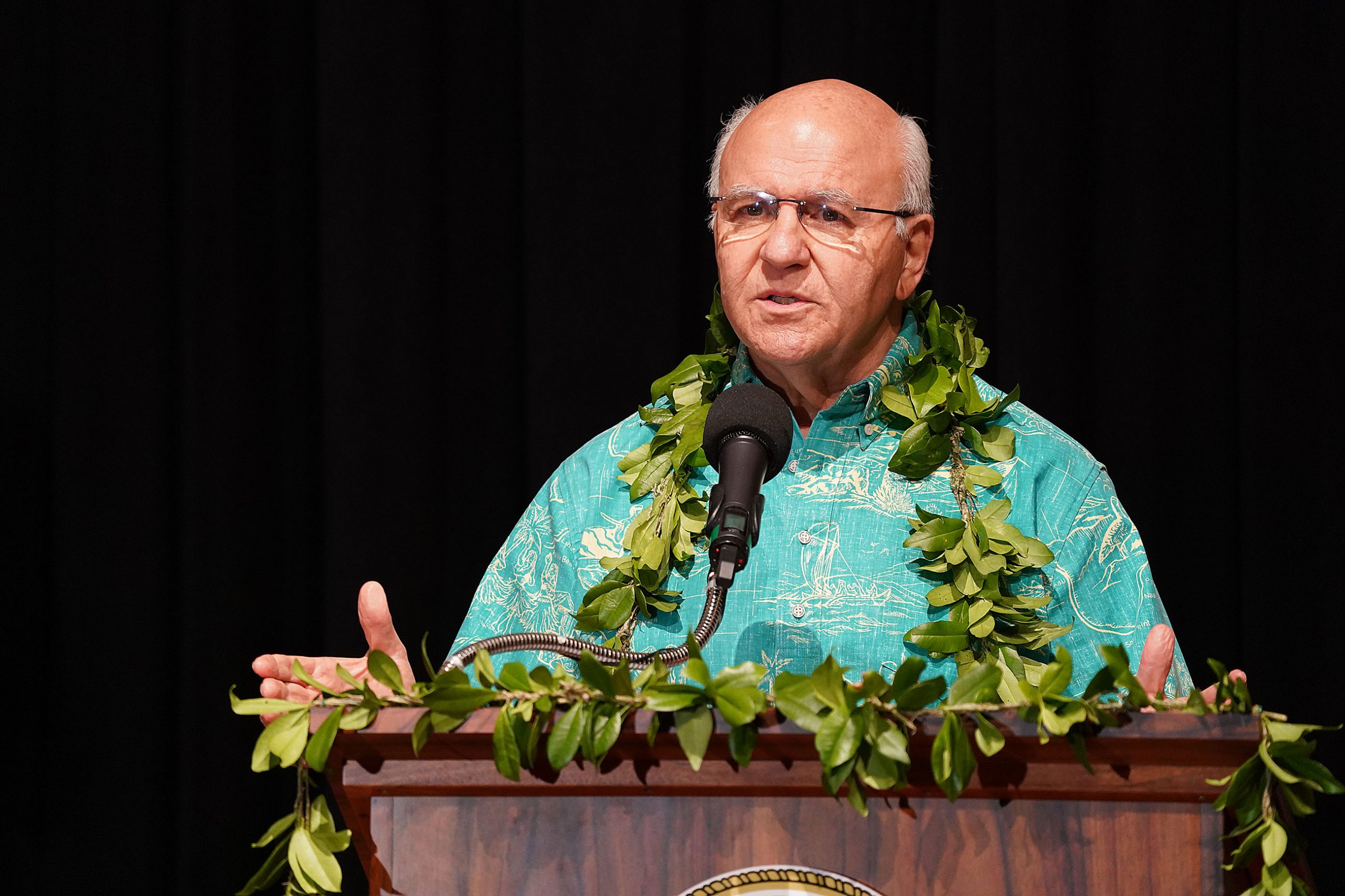 As the old joke goes, “If you’re losing the game, change the rules.”

At first, when the daily number of COVID-19 cases on Oahu was on the decline, Honolulu Mayor Rick Blangiardi was happy to adopt the tier-system reopening strategy set up by his predecessor, former Honolulu Mayor Kirk Caldwell.

By following the guidelines that dictate how many people can gather based on the weekly average of COVID-19 cases, and by adjusting some of the rules, Blangiardi was able to move Oahu to the less restrictive Tier 3 last month. That allowed fun stuff like outdoor organized sports and larger wedding parties.

The rules are good when they condone greater freedom in the community, but problematic when they require action that those in the business community or involved in youth sports won’t like.

Now that the daily case counts have been rising again, Blangiardi no longer wants to follow rules that could make him the guy walking back reopening. He doesn’t want to be THAT guy.

Perception got skewed over the last year. In a situation where too often nobody was in charge, it was easy to lose sight of who was making things better and what was making things worse. Reputations made during crises tend to be indelible.

Caldwell, with his unctuous need for attention, tried his best to turn the pandemic into his star vehicle by attempting to be everything to everybody. He wanted all the credit. He got a lot of blame.

Gov. David Ige got blamed. Former Department of Health director Bruce Anderson got blamed. Blangiardi was the very one who did a lot of blaming, and he did it as a form of opinion-entertainment on the television station he was managing.

For years, Blangiardi was there on the evening news with glib, pithy solutions to every problem facing the state. He sold himself as a guy with fast answers and ready-to-go plans. What a surprise to see how “let’s wait and see” and “we’re still studying the situation” he is in real life.

Truthfully, blame lies with the Oahu residents who could not bear to go any longer without big parties. Blame those who conjured big gatherings or threw backyard barbecues that neighbors watched from behind the curtain with contempt and dismay.

Honolulu should move back to Tier 2 for a few weeks to show we’re serious about doing what is necessary to end this pandemic.

It will stink for businesses, but any restaurant that has survived this long can hang in a little longer. Otherwise, the message is that we have a government that changes the rules to fit the current mood, and that public health is always secondary to political calculations.

But here’s the thing: Oahu doesn’t need to go back to Tier 2 if the threat is wielded properly as a hammer. All anyone has to say is, “We’re going to give it a couple more weeks. Everybody button up and behave. Or else.” That should take us to a time when more Oahu residents are fully vaccinated.

Beyond that, though, Honolulu needs to get into the habit of following the damn rules. This is what happens over and over. It’s at the heart of every health and safety issue, every monster house and illegal vacation rental, every miserable city council meeting where another level of bureaucracy is layered onto a stack of established rules like another coat of paint in a poor attempt to save a junk house.

Rules are ignored because there is no enforcement; only press conferences in the beginning to make the politicians look like they’re being tough.

There is now a history to this pandemic. We can no longer say that this is brand new and we don’t have anything to compare it to. We have the last year to compare it to, more than 12 months of figuring stuff out. We have a pretty good idea of what works and what doesn’t. 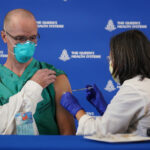 Like your opinions Lee, but feel you are wrong on this one.  Regression of freedoms and further economic hardship are the last things we need now over a year after the initial lockdown.  Which was for what?  So that the hospitals would not be overwhelmed by cases.  Everyone seems to forget that and have our hospitals ever even been close to being overwhelmed?  No.  That being said you can also argue there are vaccinations and better therapies now than there where then, but the biggest factor still is personal safety which is as simple as wearing your mask and social distancing.  Simple.  If you are not fully vaccinated and even if you are, take the precautions you feel comfortable with.  Don't complain about people running around outside unmasked, stay home and be safe.  It's all about personal choices and precautions.  We need to move forward, not back.

I live on the mainland.  Unfortunately I had to fly to Honolulu in January and March for funerals.  I was required to take covid test prior to my flight and then wear a mask on the airplane, at my hotel and out in public.  When I showed up at my family's house, I was told no need wear mask.  I can't speak for all the tourists, however, I can speak for me.  I comply with all the rules.  We need to fly back in September for a wedding.   Hoping to be in tier 4 by then.  We also need to go to Maui in September.  Our group in fully vaccinated.  Under current rules, we will have to take a covid test to fly to Oahu and then test again when we land on Maui.  I encourage everyone to get vaccinated, wear a mask - even with family, and stay away from crowds.  Hopefully Hawaii will soon just follow CDC recommendations.

Thanks for writing this Lee...