Lee Cataluna: Police Body Cam Footage Should Be A Tool For Justice

Police body cams were meant to protect police as well as guard against abuse of force. 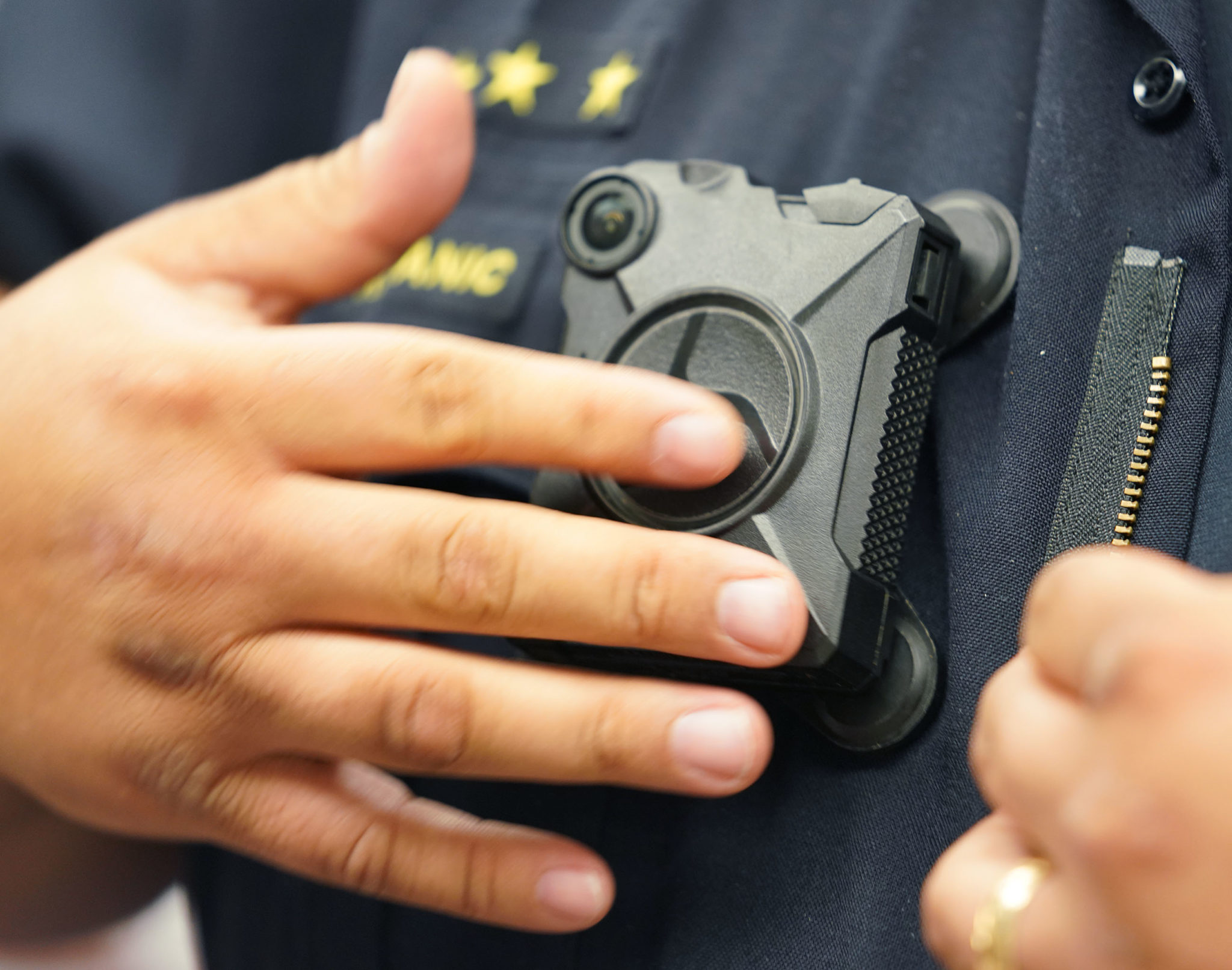 Actor Will Smith’s quote, “Racism is not getting worse. It’s getting filmed,” was cited many times this week as a reminder of the power of video evidence and the fact that the moment of reckoning America is now experiencing has only come about because footage of incidents makes them harder to deny or downplay.

Video has become a powerful tool for justice.

The Honolulu Police Department should release the video they have of the fatal shooting of a teenaged suspect. The video of another recent police shooting in Nuuanu was released. The contrast between the two raises questions that only the video can answer.

When the topic of body cameras for the Honolulu Police Department came up in 2015 in the Legislature, proponents pointed out that video evidence would protect the police as well as serve as a check against abuse of power. “If I were a police officer, I would definitely want to have that as my own armor to show that in a tricky situation that I’m doing everything by the book and above board,” said Sen. Rosalyn Baker, who supported the proposal to establish a pilot project for police body cameras.

The trouble is that, now, the police have the power to decide whether the footage makes them look good or bad, and can delay or resist releasing video footage to the public.

But like Will Smith pointed out, this is nothing new.

In September of 1995, Honolulu police shot a suspect in broad daylight in the Date Street area while residents in nearby apartment buildings watched from their windows and lanai.

It started with a bank robbery in McCully, then a car chase to Kapahulu where police cornered the three suspects. It ended with one of the suspects being shot five times.

I was a new reporter working for a local TV station. One of the neighbors in an apartment overlooking the scene called the newsroom. He had recorded video of the shooting and was willing to give it to the station. I was instructed to walk up to his apartment and pick up the videotape.

A police officer saw me going up the stairs outside the building and ran after me. I was at the man’s door when she caught up to me. She took the videotape out of my hand. There was no negotiating, no debate, no discussion of what the owner of that tape’s intention was. For his part, the guy who shot the video just didn’t want any trouble, so he didn’t back me up. There were harsh words from my bosses for what I allowed to happen, and that was not a good day at work for me.

Of course that would not have happened in 2021. There is no physical tape to confiscate. Eyewitness footage can be shared live on social media and replayed and analyzed over and over again. Cops can’t control civilian video so easily. They can, however, control the footage that comes from the cameras they wear on their chests. That takes away from the unvarnished truth-revealing evidence body cameras are meant to provide.

When I looked up that Kapahulu shooting from 1995, though, I was struck by some of the quotes in the Honolulu Advertiser article.

An FBI agent commented that there had been another bank-takeover earlier in the year. “The escalation of violence that we see here is quite unusual for Hawaii, and hopefully this won’t mean there is a trend occurring here in the islands,” the FBI agent said.

This is how Hawaii is always placated. This is how Hawaii placates itself. Oh, this never happens here. We’re not like that. It is said over and over like a mantra that doesn’t actually work. Violence does happen here. It’s been happening for a really long time.

There was more in the story:

“The shooting was the third high-profile case in a month for the police Internal Affairs Division.

On Aug. 30, an officer shot a teenager in Mililani suspected of brandishing a weapon. No gun has been found.

On Monday night, a burglary suspect was fatally injured during his arrest in Waipahu.”

Yup. It has been happening for a really long time.

The story included this quote from a HPD lieutenant: “They say bad things come in three. Hopefully we won’t have anything for a while.”

Twenty-six years later, and we can’t be so naive. We can’t lean on “hopefully” anymore. We know there will be more police shootings, more armed robberies, more police pursuits through town, more questions about race and bias and procedure and use of force.

That is why transparency is so important. That’s why releasing police body camera footage is so important. It answers questions about what happened, and it is protection against both abuse of force and false allegations of improper procedure. Access to police body cam video is one important way Hawaii can be better now than it was in the past, but the tool has to be used for its highest purpose. 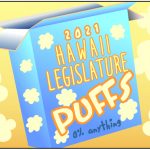 Agreed, transparency is critical in rebuilding trust between HPD and the public. We are taxpaying citizens paying salaries and benefits to public servants. Honoluluâs police officers are public servants that we pay to protect us by enforcing the law, and yet here they are cherry-picking which bodycam footage to release to us. I do not feel protected.

Will Smith is right, of course - but so is Chris Rock, who on his TV show back in 2007 came up with a vividly illustrated public service announcement on how not be behave to avoid an unpleasant encounter with the police. As Perseus stated in his comment, 92.6% of the time body cam footage shows that the citizen in the video was unequivocally at fault.

Video evidence is for justice not public opinion.