Two recent officer-involved shootings in Honolulu illustrate why an independent and transparent accounting is so necessary. 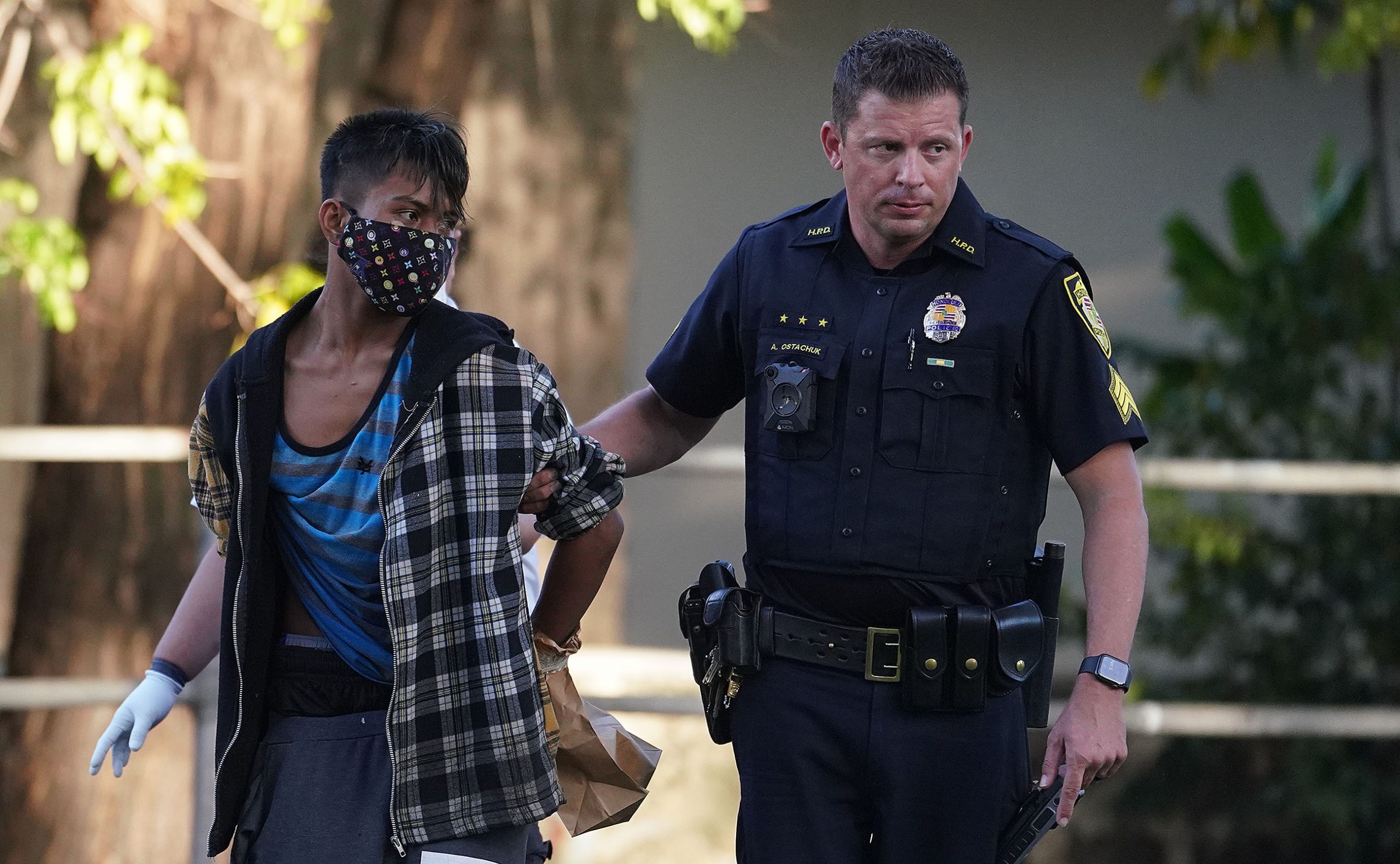 This week makes nearly four years since the Hawaii Legislature decided that it was important to have independent investigations of officer-involved deaths. Act 161, as it is now known, passed unanimously and was signed into law by Gov. David Ige.

The purpose of the act, as lawmakers explained in a committee report that year, was to promote law enforcement transparency and accountability by establishing a Law Enforcement Officer Independent Review Board within the Department of the Attorney General.

The board, which also received funding, would make recommendations to county prosecuting attorneys, who would then decide whether to prosecute or conduct further investigation. Their findings would eventually be made public, too.

Flash forward to today and what’s informally called the shootings review board is a sad joke. It has rarely met, produced little in the way of recommendations and struggled to maintain its volunteer members — even as Hawaii has experienced a rash of officer-involved deaths.

Now, the board is set to expire next year, even though its critical role is more necessary than ever. A 16-year-old and a 29-year-old both were shot and killed this month in Honolulu under murky circumstances. While police-involved shootings on Oahu and other islands aren’t rampant, there are a disturbing number.

More disturbing, as Civil Beat reported this week, the Honolulu Police Department essentially investigates itself when it comes to police shootings and in-custody deaths. And in the past 30 years every shooting has been found to be justified.

It is welcome news that Honolulu Prosecuting Attorney Steve Alm, who took office in January vowing reform, said this week that his office will investigate the shootings of Iremamber Sykap and Lindani Myeni, the two who were killed earlier this month. He said at a press conference Thursday that HPD is cooperating with his office to “immediately provide reports and evidence, including body camera footage.”

But the city prosecutor’s work should not replace the Law Enforcement Officer Independent Review Board, which examines shootings in all four counties.

Unfortunately, legislation proposed by Rep. Adrian Tam (House Bill 1239) and Sen. Stanley Chang (Senate Bill 782) to beef up the board didn’t even get a hearing in the just-concluded 2021 legislative session. Both bills carry over to the 2022 session, however, and lawmakers need to give the measures full consideration.

The bills would amend the board to include review of “any specific incident of alleged misconduct recommended by certain officials,” to make member terms four years and to make the board permanent.

Tam, the chief proponent of the legislation, said, “There has to be some sense of accountability so that the public knows that the police answer to someone and that no one is above the law.”

Tam said he hoped to work during the legislative interim with ACLU Hawaii on the bill, the very same group that worked to pass the original legislation in 2016 that was authored by then Sen. Will Espero.

As Tam says: “I think if you look at all the people who signed on to the bill and the recent position by the Police Commission to press HPD on releasing body-camera footage from the Sykap shooting, there is greater urgency for reform.” 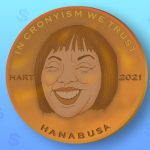 Given the recent history of problems in the HPD from the Chief on down   to the recent shootings of unarmed citizens, it is well beyond time to increase the transparency of the activities of the HPD.  The Law Enforcement Officer Independent Review Board must be revitalized and the current legislation proposed by Sen. Chang and Rep. Tam should have had a hearing in this session.  It needs to be reviewed and passed in the coming Session.  One would hope that our legislators hear the cries of their citizens and not continue to bow to SHOPO.

Since this Board is meeting rarely and has not been effective, perhaps it is a good idea to let the current Board expire, then establish a new Board with changes to the enabling act to make it more effective.  For example, the Board is funded, but does it have staff? We can't expect volunteers to do a criminal investigation themselves.The Board last met in January 2020 according to its website, with these members present:"The meeting was called to order at approximately 9:45 a.m. by Vice-Chair, the Honorable Barbara Richardson (retired). Board members present were Katy Chen, Lance Goto, Jay Kimura, the Honorable Boyd Mossman (retired), Kevin Takata and Gary Yabuta. Margaret Ahn, deputy attorney general for the Board, was also present. Absent was Chair, the Honorable Iwalani White (retired). A replacement for member Melissa Pavlicek has not yet been selected."Although CB reported several cases of people killed by police officers in 2019, none of those were on the agenda or discussed at that meeting. Perhaps they are not allowed to investigate until the police investigation is complete, but that would seem to defeat the purpose of this Board.

How effective has the board been so far?  Why form another group of ineffective people.