When It Comes To Gun Control, The US Can Learn From Other Nations - Honolulu Civil Beat

When It Comes To Gun Control, The US Can Learn From Other Nations

Australia, South Korea and Japan show that real progress can be made to reduce mass shootings. 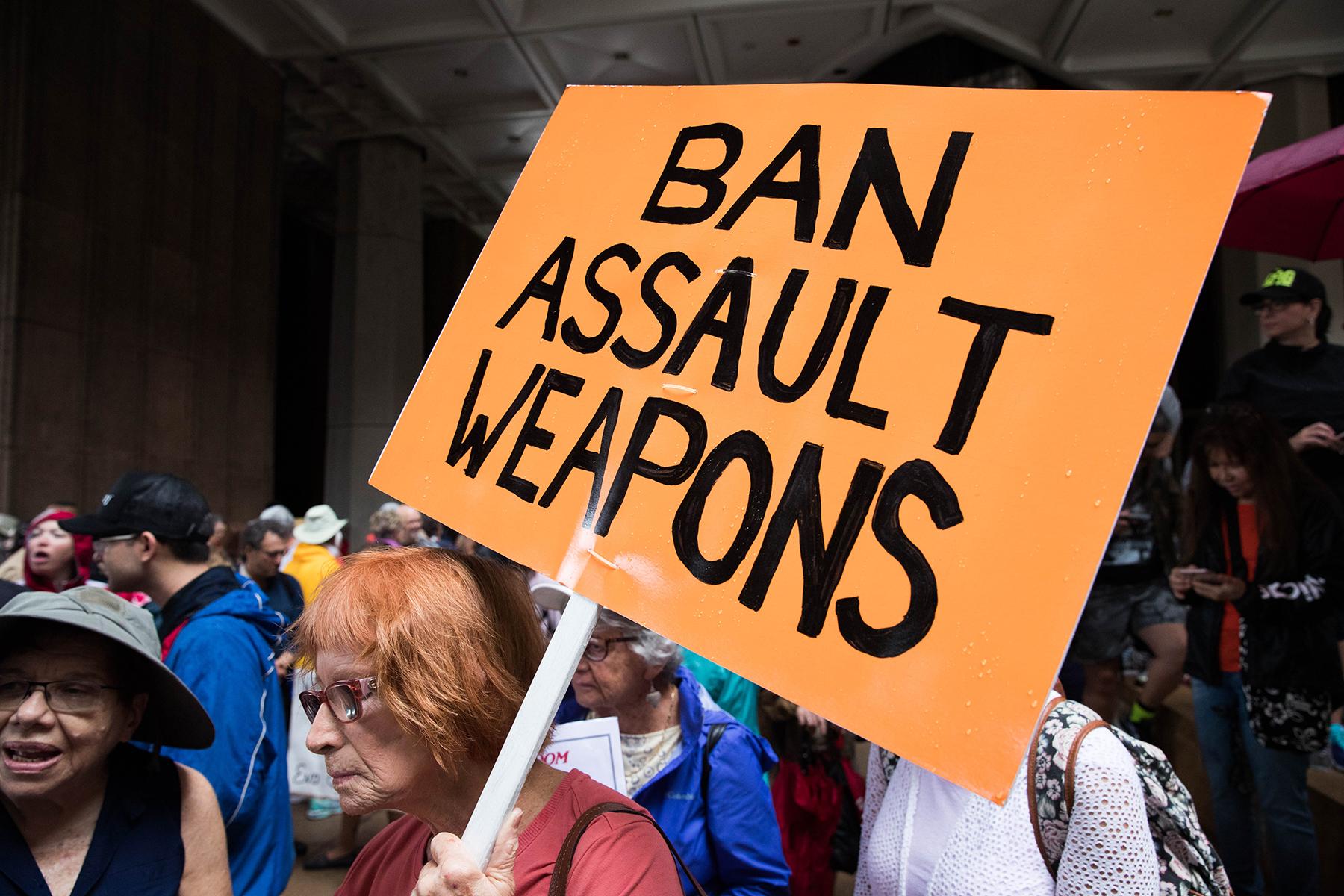 Jeff Ibara is a Ph.D. student at the Thompson School of Social Work and Public Health at University of Hawaii Manoa.

Recently there have been many stories about mass shootings on the U.S. mainland including in Atlanta, Georgia, and Boulder, Colorado.

In some of these situations, the perpetrators were prone to sudden rage, bought assault weapons within a week of the attacks, and appear to have suffered from mental illness. Often times the mass shooter was bullied and harassed in school.

There are many warning signs that can prevent these senseless murders. The U.S. needs to follow other countries’ policies that have lowered gun violence, including those in Australia, South Korea, and Japan.

For example, in 1996 Australia improved their gun control policy by enhancing their licensing and registration system. This required all potential gun owners to have a “genuine reason” for having a firearm — personal protection not being one of them.

Furthermore, automatic and some semi-automatic guns were banned. A “cooling off period” was included to ensure anyone who wants a firearm must wait nearly a month between applying for and buying a gun.

In addition, the Australian government spent $304 million to buy back and destroy 650,000 firearms. In the years since there has been only one mass shooting — an instance of domestic violence, which killed one adult and three children.

While Australia’s swift and broad gun control laws are often praised, it is not the only country that has figured out ways to essentially eliminate massacres. South Korea has more than half a million registered guns, but they are not easy to obtain nor are they readily accessible.

People in South Korea must first obtain a license from police. If the person purchasing a license has a violent criminal or mental health record, then that person is denied a gun license.

In addition, they can only purchase air rifles or hunting guns. This means automatic and semi-automatic rifles are banned.

In another step to improve gun control, firearms must be kept at police stations rather than at home when not in use — generally outside of hunting season. Finally, the advertising of guns and ammunition is banned.

Although South Korea’s gun control policies are stiff, Japan is probably the most progressive country to prevent mass shootings. Although Japan has one-third the population size of the U.S., it has the lowest rate of gun violence in the developed world with a rate in 2018 of 0.1 compared to 12.2 per 100,000 in the U.S., according to gunpolicy.org.

After World War II, Japan no longer wanted to participate in the violence associated with war, so the Japanese started voluntarily giving up their guns in the 1960s. Currently, Japanese are allowed to own guns but an extensive process is involved in order to obtain a gun.

In addition, Japan has reduced gun violence through police training. Unlike the U.S, Japan’s police officers are not allowed to hold guns at any time — they must learn martial arts in order to defend themselves and others.

For example, when walking into a dispute or public issue, instead of presenting themselves as a threat with a gun, they wrap people disturbing the public in a futon mattress and carry them out. And although they do not carry guns, the police visit gun owners’ homes once a year to make sure guns are kept securely.

With more people, the U.S. government has a harder time controlling its citizens. This makes it challenging to ensure people are following the laws. The U.S. population is not only bigger but more diverse than those in other countries, and a more diverse country usually leads to more ideas and disagreement as to how the government should rule.

But that also impacts quality of life. According to a U.S. News report in September 2020, the U.S. ranked at 28th for quality of life while Australia was ranked fifth, South Korea 22nd, and Japan third. Living in a country with a higher quality of life can lead to happier people and less homicide rates.

Biden supports the measures, but they face a tougher route to passage in a closely divided Senate with a slim Democratic majority and strong Republican opposition. A majority of legislators may want to change gun policy, but there is strong opposition, especially from the National Rifle Association.

But at least three countries have shown the way toward less gun-related deaths than the U.S. through extensive gun regulation and citizen cooperation. The U.S. can learn from these other countries to improve gun-control policy. 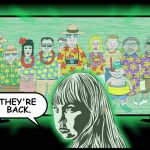 Jeff Ibara is a Ph.D. student at the Thompson School of Social Work and Public Health at University of Hawaii Manoa.

The argument presented here misses one of the most salient point.  Restrictive gun measures really have no effect on criminals having access to firearms even with severe penalties.  If you would measure the annual crimes by firearms by criminals and were to eliminate them from the statistics, the remaining numbers would probably show a significantly low abuse rate.  Far better and practical to initiate mandatory sentencing laws that eliminates plea bargaining and lesser sentences with incarceration being severe enough to send a firm message.  Too often we hear about habitual felons being released early and back on the streets to commit further crimes.  Strict background checks are fine and necessary.   We need to accept the fact that eliminating firearms are impractical.  Criminals at the moment have the advantage and probably laugh at any tightened gun controls.  So be it.  Letâs really punish the offenders of gun control.

I grew up in a nearly gun-free, moderately high-crime society, so I can appreciate the benefits and the shortcomings of the American approach to guns. First and foremost, it is incredibly important to realize that violent criminals find guns useful but not necessary: other things being equal, street robberies and home invasions are just as effective when the criminal is armed with a big knife, a big stick, or a big fist. However, a gun in the hands of the strong-arm criminal's target makes a great difference. Over the course of my live and travel across the United States, I have observed a great deal of potential for violent crime at levels unimaginable to most Americans that is contained only by the criminals' fear that their target may be armed. There is, and has always been, a huge amount of bottled-up violence in the American society that is kept at bay by a delicate balance that involves the church, policing, welfare programs - and guns in the hands of the law-abiding citizens. The number of guns in the hands of the people in this country is crazy indeed - but disarming law-abiding citizens would be a recipe for disaster.

I have to believe that our Founders di learn from other nations, which is why the Second amendment is included.