HB 817 is a win for local farmers and moves Hawaii closer to being less dependent on imported food from the mainland. 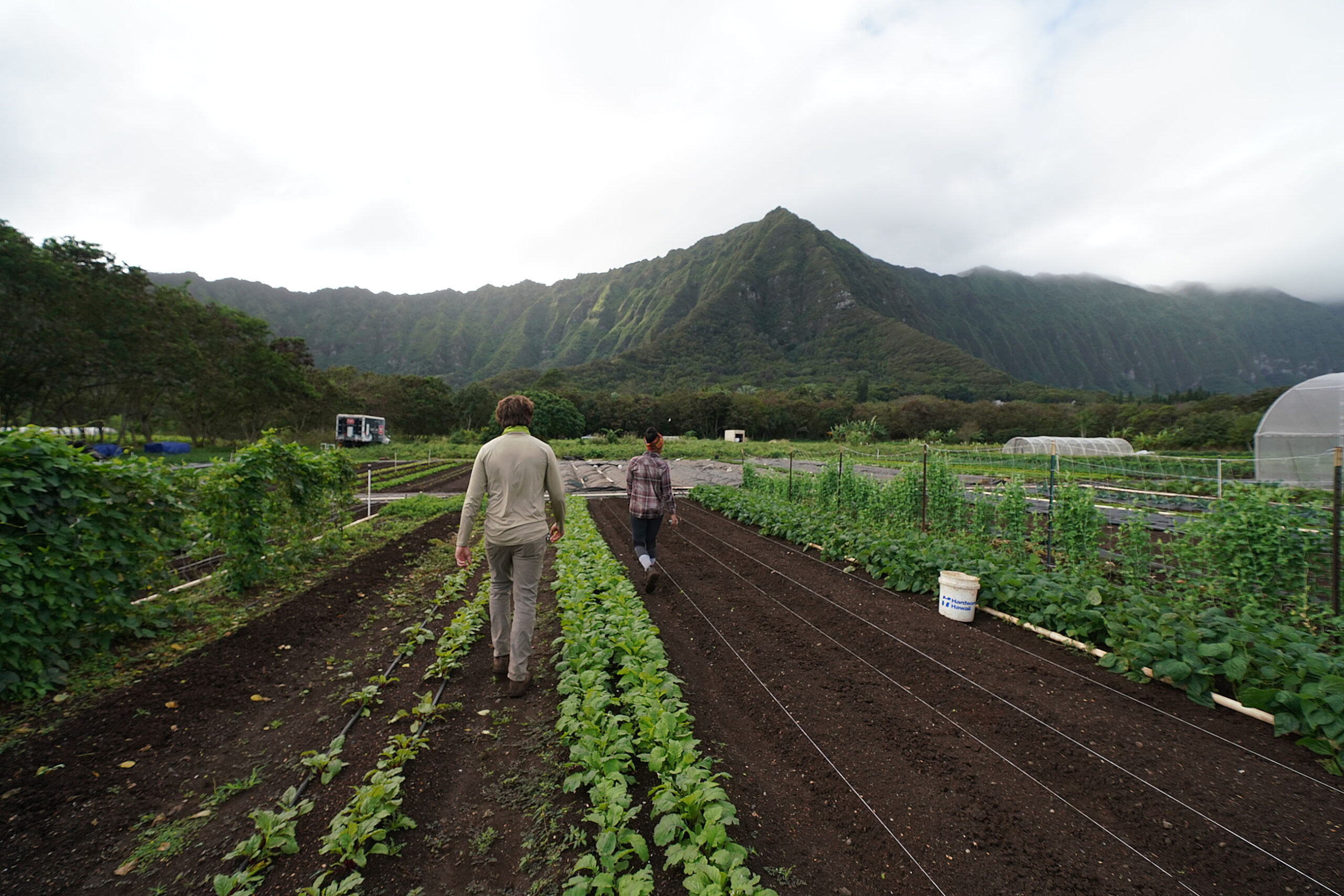 Many positive measures were kicked to the curb in this year’s legislative session. But one genuinely positive bill that did make it out of the Legislature alive is House Bill 817, requiring state agencies to purchase an increasing amount of locally grown food.

The bill is now on Gov. David Ige’s desk and he should sign it.

To understand the promise and power of HB 817, imagine yourself eating lunch at Roosevelt High School or the Oahu jail or the state mental hospital. You might be confronting a meal of thawed chicken nuggets from Arkansas, canned peas from North Carolina and flash-frozen french fries from Idaho. If there’s anything fresh, chances are it came from California’s Central Valley.

Odds are good, in fact, that if you added up the distances that every item on your plate had traveled, you’d be looking at the kind of mileage points normally associated with swanky credit card offers.

The nutritional benefit of the food before you would exist largely in inverse proportion to your lunch’s carbon footprint: weeks or months of refrigeration and transport would have aged the food and burned copious amounts of fossil fuel — not to mention the deadening impact of the plastic packaging your meal items would have been clad in when they arrived in the islands.

HB 817 aims to serve you a very different sort of lunch. In the future that the bill seeks to create, your plate might contain sweet potatoes from Molokai, kalo from Kauai, pork from pigs raised on Maui, oranges from Oahu — and for dessert an ulu pudding from Hawaii island.

The bill is designed “to require state departments to ensure that a certain percentage of produce that is purchased is locally grown to ensure the continued growth of local produce, support local farmers and ranchers, and guarantee that revenue derived from the produce of contracts for locally grown produce remains in the State.”

HB 817 ties that intention to action by creating six specific benchmarks that must be met between now and 2050. The plan works like this: By Jan. 1, 2025, state departments must make sure that 10% of the total produce they purchase consists of “fresh local agricultural products and local value-added, processed, agricultural, or food products.”

How will we know if the benchmarks are being met? The bill is tied to data and requires the departments to submit reports to the Legislature every year. Reports must detail the departments’ purchasing — and if departments miss their targets, they must explain why.

Testimony on HB 817 was uniformly supportive and came from small farmers as well as some very heavy hitters in the state, among them the Department of Education, the Farm Bureau, Kamehameha Schools, even the Land Use Research Foundation.

In fact, if there is one note of caution to sound on this bill it is that nowhere does it make any provision for the type of farming operation that would be producing all of this food. And perhaps it is not the kuleana of this bill to do that. HB 817 is clear in its aim and its aim will go a long way to bettering Hawaii’s food system.

We encourage the Legislature and the same heavy hitters who testified in favor of increasing local food production to support the whole picture of a healthy agricultural system in Hawaii. That means not just the assurance that food is created locally but the creation of a healthy, interconnected and thriving agricultural ecosystem.

That means an abundance of farmers, large and small, all of whom have meaningful access to land and water and capital, all of whom are empowered to create flourishing, productive farms and all of whom are engaged in diverse market farming that is responsive to the needs of the community and the environment.

Fourteen months into the pandemic, it may be becoming redundant to point out once again that it’s crazy that some 85% to 90% of Hawaii’s food currently comes from beyond the state. For the first time in a long time, there is genuine political will to change that reality. HB 817 is a part of that political will and it should be supported. 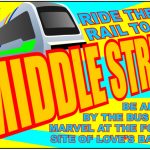 If we no buy the mainland and foreign country foods just maybe our government will look to keeping produce and a whole lot of other products local.But cannot blame it all on the government because we continue to go into these stores and buy them.As my grandpa always said stop feeding the government they too fat....But they continue to diss the local growers instead of encouraging them.I see buy local commercials all the time but, not one politician in those commercials pushing to buy local.Did anyone notice that?

All things being equal, buy local!

So disappointed in Foodland  and other HI food emporiums .  Here it is, mango season in Hawaii, and the only mangoes for sale are from Mexico! Sorriest, dried out looking fruit I ever saw. Who in their right mind buys this junk? We now buy all our produce from farmer's markets.