Chad Blair: Why We Drink So Much During The Pandemic - Honolulu Civil Beat

Chad Blair: Why We Drink So Much During The Pandemic

Many of us are anxious, lonely and depressed, obviously. But it’s not a healthy trend. 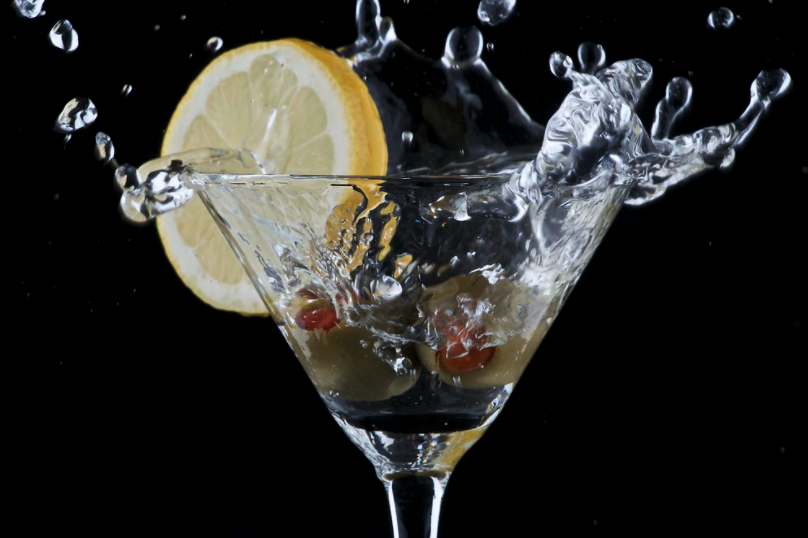 An old buddy from my high school days texted me the other day a line that’s making its way around the internet: “Thirty days sober, folks. Not consecutively, but here and there over the years. I’m estimating.”

Then I heard from a local lobbyist worried about the prospects of a bill that was in limbo at the Hawaii Legislature.

“I’ve been drinking so much lately,” she lamented.

(Good news: the bill passed. I am not sure about the drinking.)

And then there was this from a good friend of mine in town.

“I would drink less if there weren’t so many good deals,” she said. “I mean, Costco has a fantastic bottle of wine for just $8.”

I share these anecdotal bits because I have been thinking a lot about drinking lately. It’s not a laughing matter. COVID-19 has had a dramatic effect on consumption levels since it began its onslaught more than 14 months ago.

“Even before the pandemic began, some Americans were drinking significantly more alcohol than they had in decades past — with damaging consequences,” The New York Times reported last month.

It cited 2020 findings from researchers at the National Institute on Alcohol Abuse and Alcoholism that said per capita consumption from 1999 through 2017 increased by 8% and the number of alcohol-related deaths doubled, many caused by liver disease.

The Times said the trend regarding women and alcohol was “particularly concerning.”

Meanwhile, alcohol sales, along with tobacco sales, “rose dramatically” during the early stages of the pandemic, “with possible major consequences for both physical and mental health.”

That comes from a Forbes report in March, which cited a new study: “Between April and June last year, sales of alcoholic beverages increased by 34% compared to the same period of time in 2019, with tobacco sales increasing by 13%.”

“These are significant jumps, and show that the stress, boredom and loneliness caused by the pandemic may have led to increased alcohol and tobacco use,” said the study’s lead author, Brian Lee, a hepatologist and liver transplant specialist with Keck Medicine and the USC Institute for Addiction Science.

It’s important to keep in mind that alcohol (like tobacco) has always been a killer, “a major contributor to deaths linked to physical injuries, interpersonal violence, motor vehicle crashes, self-harm and other harmful outcomes,” as Yusuf Ransome, a Yale public health professor explained.

Contributing to that is the fact that alcohol is viewed as “socially acceptable,” the Times reported, which can distort the long-term health impacts of excessive alcohol use.

It is a significant impact. Between 2000 and 2016, according to the Journal of the American Medical Association, alcohol-related deaths increased for white men (2.3% per year on average) and white women (4.1%), “with middle-aged white Americans accounting for the highest increase in deaths.”

Why do so many of us drink more booze during this pandemic? Because we are anxious and depressed. Research shows that we turn to liquor to handle stress during difficult times — as happened in the period following the Sept. 11, 2001, attacks, for example.

Cigarette and marijuana use also increased after 9/11, but that’s a topic for another column.

More recently, the assault on the U.S. Capitol made it difficult for many to go “dry” in January, a “social-media fueled month” of voluntary sobriety.

“I am of color, watching the Confederate flag being paraded in the Capitol, it was the worst,” Nina McConigley, an assistant honors professor at the University of Wyoming in Laramie, told the Times. “The act of a hot warm dinner and nice wine, it felt self-preserving.”

It’s not easy to escape the pervasiveness of alcohol in our culture, including here at home. Because of COVID-19, local restaurants have pushed to allow for carryout and home delivery of drinks. Hawaiian Airlines says it will resume alcohol service on flights starting June 1.

It should come as little surprise that a survey from American Addiction Centers reported that one in three Hawaii residents deemed alcohol an “essential product” during the pandemic — even more than toilet paper.

(Delaware had the highest percentage of people — 67% — favoring hooch, while South Dakota had the least at just 9%.)

At least we are not like New Jersey, which is offering a “shot and a beer” for residents who get their first vaccine dose in May and visit participating breweries in the state.

Worried about your drinking during the pandemic? I’ll close with a couple of tips that might help, which I culled from yet another Times article (it seems that readers of The New York Times drink a lot): 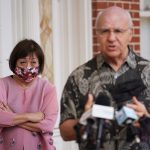 Stuck at home, cut the grass twice today, yup I need a beer!

I think the analysis misses something. Back in â07 I got a DUI and learned how to moderate my drinking. I never got behind the wheel with alcohol in my blood and learned to go to parties and have a good time without drinking. No prob. Then The Lockdown and Iâm not driving anywhere. 5pm is Happy Hour, bro. In 2020 I drank more cognac than all my ancestors combined. Greater alcohol consumption is a byproduct of the LOCKDOWN. If people have to go back to the office/venue, then the numbers will decline. If we continue to work from home, itâs the new normal.