The good news is the hard-charging politician is willing to help HART. The weird thing is how it happened. 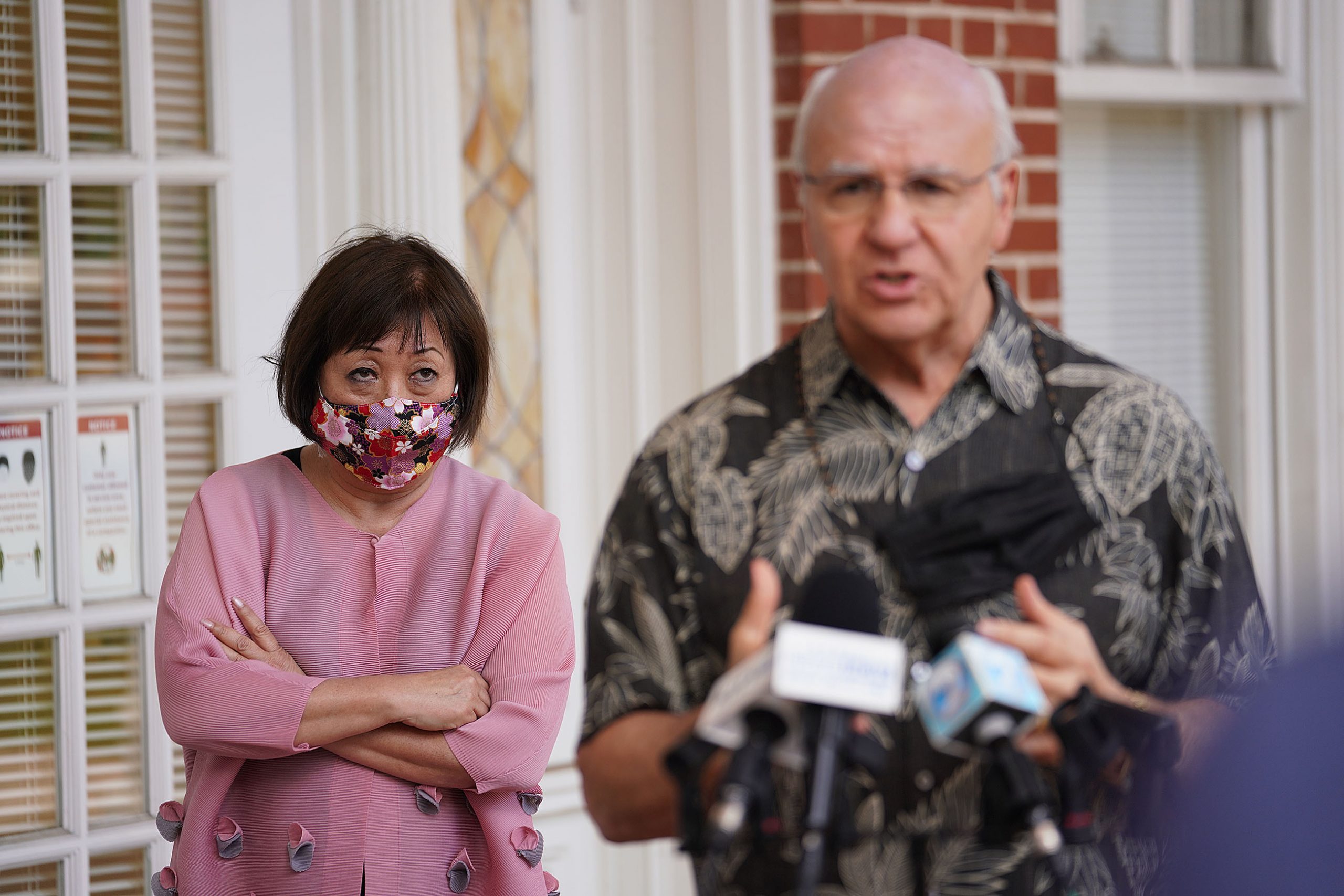 OK, sure, argue the motivation, but the outcome is that some faces definitely got saved. Some butts quickly got covered.

This was going down after 48 HART staff members were let go and a number of contractors who worked within the agency were terminated. The chorus of boos was just getting started when it was announced that plans had changed and instead of a multiyear contract worth close to $1 million, Hanabusa would actually be helping out HART for free.

Nobody is stepping up and taking credit for the horrible optics of the Hanabusa contract nor the strategic save, but somewhere, cooler heads prevailed and Hanabusa was provided a graceful exit from what would have been an almost unforgivable plum position had she accepted.

To hear both Blangiardi and Hanabusa tell it, neither had any idea that she had been the only bidder on a contract that seemed tailor-made for her qualifications.

To hear both Blangiardi and Hanabusa tell it, the quick pivot to have her instead accept a position back on the HART board, the same unpaid position she held for a brief time from 2015 to 2016, was not a do-over or a way to douse the fire of controversy over the contract scheme; it was merely an opportunity to put Hanabusa to her best use in supporting the rail project.

After all, the board position only recently became open. After all, Hanabusa only wants to help as best she can.

Right. Never mind that the move was like hastily spraying political Febreze on a stinky deal. The smell of fake flowers was heavy in the air.

However, the part about Hanabusa wanting to help HART as best she can actually rings true. Hanabusa is committed to seeing the rail project completed. It was supported by legendary Hawaii U.S. Senator Daniel Inouye, and Hanabusa, more than any other active politician in Hawaii, lays claim to being Inouye’s chosen heir.

Hanabusa is an attorney who served in the Legislature for more than a decade, and in Congress from 2011 to 2019 (with a break in between to run, unsuccessfully, for governor). It just so happened that the qualifications for the HART contract specifically matched up to her bio: a law degree, 20 years of experience practicing law, 10 years of experience in city or state government and a minimum five years of experience at the federal government.

Supposedly, that was just a coincidence.

Further supposedly, Blangiardi was struck with the idea to ask Hanabusa to serve on the HART board instead of getting paid as a consultant, but not to save face or anything. It just seemed like a good idea.

And supposedly beyond that, HART board member Glenn Nohara, a Hanabusa campaign donor, just happened to resign his position on the board, making room for Hanabusa to jump back in and spend some time remaking her public image as a can-do person rather than an also-ran candidate.

Amazing how that all worked out.

Blangiardi denied being concerned about the appearance of favoritism, even though Hanabusa endorsed him during last year’s general election and her former chief of staff, Mike Formby, is now serving as his managing director.

However, the part about Hanabusa wanting to help HART as best she can actually rings true. Hanabusa is committed to seeing the rail project completed.

Such a tight little circle, but all involved would have us believe that none of it was orchestrated for political reasons. It just looks that way.

Hanabusa has said she considered not applying for the consulting job, knowing that there would be questions about favoritism if she was successful in getting the contract. In accepting the appointment to the HART board, she said, “I don’t want to be the distraction. I want to see this project completed.”

The truth of that statement will be easy to verify. If Hanabusa stays put on the board this time, we can retroactively believe her. If she’s running for governor or Congress again, well then … yeah. We’ll all look up the coverage of this messy mess and call her out on it.

Blangiardi may not want to take credit for “saving face,” but it sure seems like he read the reaction in the community and quickly figured out a way to get Hanabusa’s expertise without incurring the public relations liability of an expensive contract awarded to a political supporter. Hanabusa was his opponent in the primary race last year, and when her campaign faltered, she endorsed Blangiardi in the general election.

If all of this wasn’t plotted, orchestrated and recalibrated to balance political ambition with public sentiment, then Blangiardi and Hanabusa are blessed with a kind of Forrest Gump luck that saved their faces without them having to lift a finger. 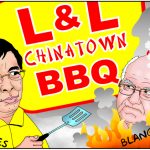 The title of Ms. Catalunaâs piece nods to a Sherlock Holmes short story in which the following exchange occurs:The "curious incident" is that the dog did not bark because there was no stranger there. It was an inside job, you see? This situation with HART consulting jobs turning into HART board positions is certainly curious. And there is not much barking by those on the inside, is there?

Is this just a smoke screen of the billions of mis spent money?  We are all so concerned about a one million dollar multi-year contract, justifiably, but what about the many other contracts where one million dollars is a mathematical rounding error.  We should all be going through each of the past contracts with this same scrutiny.  Follow the money and it will be clear that many Hawaii Architecture/ engineering firms have benefited from millions of dollars of unnecessary contracts with the leaders of those firms having worked for City and State agencies.

Priceless Photo!  Mahalo Corey!Agree with the sharp eyed Civil Beat commenters here!  Poor Rick, he can't/doesn't know how to lie yet!That's the exact look that the newest Board member of Hart is giving Rick. Or could it be that she still believes she should have been Mayor.