Denby Fawcett: If You Want To Work In A Prison, Get Vaccinated - Honolulu Civil Beat

Denby Fawcett: If You Want To Work In A Prison, Get Vaccinated

Most Hawaii prison guard recruits opted not to get the vaccine. More than half got sick during training. 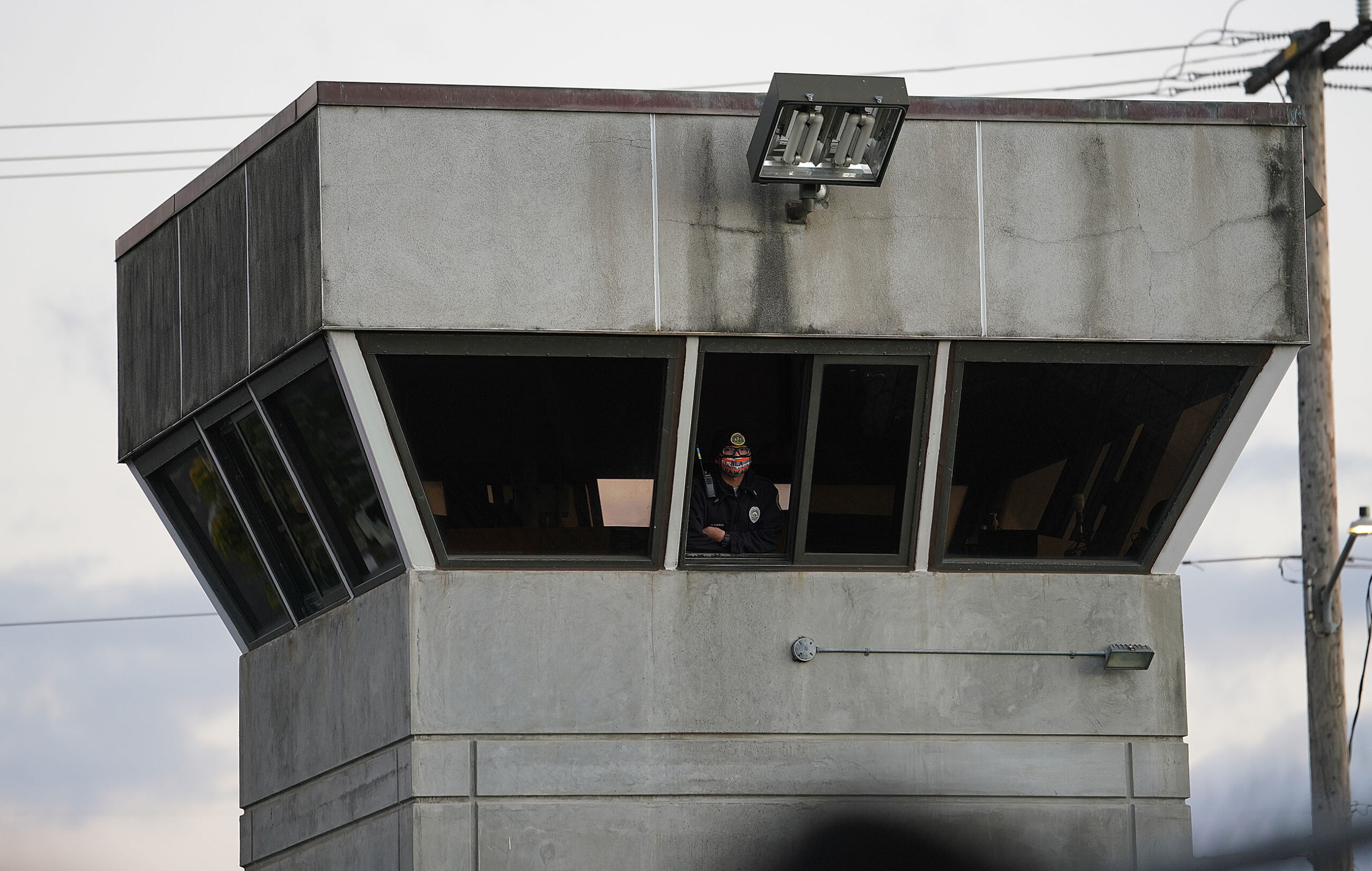 Some behavior makes absolutely no sense, such as Hawaii’s correctional officer recruits refusing to get COVID-19 vaccinations.

Hawaii’s prisons have been hotbeds of COVID-19 infection since last August, spiraling to today’s total of 1,957 inmates testing positive for the virus and nine dying.

According to the Department of Public Safety, only four Hawaii inmates are still in medical isolation.

But prisons continue to be perilous as more men and women, possibly carrying the virus, are incarcerated each day to live behind bars where hundreds of prisoners — as well as many staffers — still refuse to be vaccinated. In the current correctional officer recruitment class, 36 of 40 recruits opted not to get vaccinated. That’s 90%.

And of those who refused vaccination, 20 caught COVID-19 during their training, prisons spokeswoman Toni Schwartz said. The training program had to be halted for the sick recruits when they were quarantined. One was hospitalized.

“What are these people thinking? Where do they imagine they will be working? They are hired to work in close quarters in prisons where there is a high risk of COVID infection. I just don’t understand it,” he said.

Sakai worked in the public safety department for 30 years, including six years as prisons director. He currently serves on the Hawaii Correctional System Oversight Commission.

It would make sense to require vaccinations in prisons, schools, nursing homes and homeless shelters — anyplace it is difficult to socially distance.

“It is the responsibility of the staff to protect the inmates,” Sakai said.

Schwartz says the public safety department is looking into the legality of mandating vaccinations for staff members.

Of course, there are individual liberty issues when people are required to be vaccinated as a condition of employment.

But in an emailed statement, the American Civil Liberties Union of Hawaii said: “In light of the grave risks presented by COVID-19 and the demonstrated safety and effectiveness of the authorized vaccines thus far, COVID-19 vaccination requirements can be consistent with civil liberties principles … When feasible, voluntary vaccination measures should precede any mandate.”

ACLU Hawaii executive director Josh Wisch says a vaccine mandate for prisons employees is in line with staff vaccination requirements in places like hospitals and nursing homes, which like prisons care for vulnerable people in congregate settings with a higher likelihood of outbreaks and death from COVID-19.

But Wisch says prisoners should not be required to be vaccinated. He says vaccinations for inmates should always be voluntary and offered without coercion.

Schwartz says prison employees and inmates who decide not to get vaccinated may be motivated by the same reasons others in the community give.

”It’s possible that they hear the same misinformation that wrongly claims vaccines aren’t safe, or they have concerns about the side effects, and/or they want to wait and see what kind of experience others are having before they decide,” she said.

As of the end of April, Schwartz said, in Saguaro Correctional Center in Arizona, where 1,075 Hawaii inmates are housed, only 236 have received at least one dose. But that number was especially low because the county where the prison is located was vaccinating only people over 55, while most of Saguaro prison’s population is under 55.

This week the Saguaro prison received authorization from its Arizona county to inoculate inmates of all ages.

Prison staffers are not required to say if they have been vaccinated.

Schwartz says prison health care workers and security staff are doing everything they can to encourage voluntary vaccination.

“They frequently go back to inmates who have said ‘no’ to see if they will reconsider, in the hopes that they will get the shot before they are released,” she says.

Vaccine hesitation is not rampant just in prisons. Rates are starting to falter across the country.

The New York Times recently surveyed and interviewed people in every state, including Hawaii, and found there are four different groups of people who are holding back.

The Times researchers called the most recalcitrant group “COVID Skeptics.”

The skeptics believe in various conspiracies, including that the government is manipulating COVID-19 fears to control people or that microchips are planted in the vaccines.

Among the skeptics are evangelicals motivated by deeply held beliefs and a mistrust of science.

Officials from the state Department of Health are fanning out all over the islands, including the prisons, to address such concerns.

The New York Times survey lists the three other groups still refusing to be vaccinated as watchful — those waiting to see what kinds of experiences their friends and neighbors have with the vaccine; people who worry about the cost and time it will take to get vaccinated; and system disbelievers, primarily people of color, who believe the medical system will not treat them fairly.

According to the Times survey, Hawaii’s vaccine reluctance falls mostly in the watchful group (12%) or the skeptical group (8%).

Okubo says DOH initially focused on persuading older people still on the fence to get vaccinated. But now it’s turned to urging parents of those under 18 to bring in their kids, and people 18 to 34 to get the shots.

Kat Brady, a longtime community advocate for prisoners’ rights, says the public safety department should be doing more to create incentives for inmates to get vaccinated, such as offering them additional phone time or extra visits to the prison commissaries.

Brady says it’s worth focusing more effort on getting prisoners vaccinated even though inmate health may not be at the top of most peoples’ concerns outside of prison.

“What happens in prison does not stay in prison. If we don’t take care of the inmates’ health the virus is going to leak out into the community,” she said. 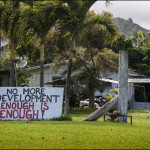 I think that extra phone minutes is a great incentive - and one worth doing right now for recalcitrant inmates.  What about commissary monies added to their account.  The 90% non-vaccinating guards causes me to think that it may be against their religious leaders advice........I would love it IF CB would interview a few of those people to hear their objections.  This whole debacle beggars belief!!!

By now if you really wanted a vaccine you could have got it and everyone knows the risks, so at this point the unvaccinated arenât putting anyone else at risk, theyâre choosing to take the risk which is their right. If you want to take the experimental vaccine and give it to your kids go for it, but donât expect people that did the research on this experimental untested warp speed vaccine to take it.

Mostly good, positive comments - glad Denby took this one on!  Next step- Hawaii gov't.: wake the hell up!!!  As some commenters point out, ANY employer can require workers to ensure their own as well as co-workers health! &, of course, the prisoner's, etc.