Hawaii needs to move immediately to allow all fully vaccinated travelers to fly to the islands without restriction. It doesn't matter where they got the shot. 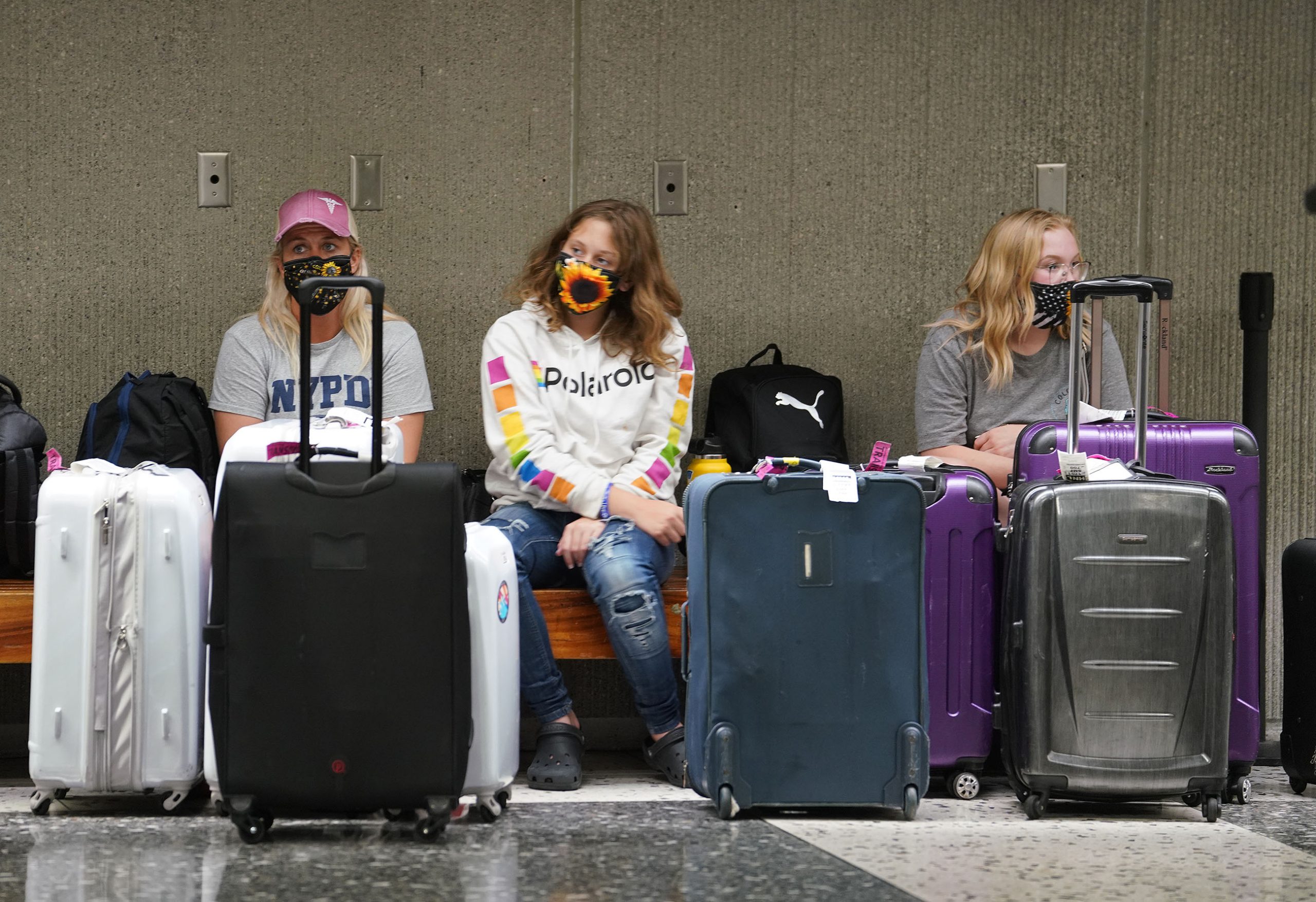 A national survey this week ranked Honolulu as the No. 3 destination for summer travel this year, just behind popular perennials like Orlando and New Orleans.

Our weather and safety — the latter based in part on our low COVID-19 case numbers and deaths — are the top draws.

But it’s not that easy to get to Hawaii because the state does not yet have a vaccine passport system in place to welcome trans-Pacific travelers.

Hawaii Gov. David Ige said on Monday that that might be coming within a month’s time, but for people booking flights, cars (if you can find one), accommodations and attractions now may elect to go elsewhere rather than submit to our testing and quarantine protocols.

The governor needs to make his promised change in the state’s policy ASAP. It shouldn’t matter where you got your shot — Hawaii or the mainland.

The Centers for Disease Control and Prevention now say fully vaccinated people can travel domestically without getting tested. Hawaii itself has allowed relatively hassle-free travel over the past 10 days for interisland passengers who can demonstrate that they are inoculated.

But because the state has not changed its requirements for travel, the result has been great confusion for many arriving and stuck in long waits at Daniel K. Inouye International Airport to exit the airport.

“Hawaii is still living in October of 2020,” one passenger said Monday.

Ige has expressed concerns about the validity of vaccine verification paperwork approved beyond our shores. But his own lieutenant governor and our senior U.S. senator say the likelihood of fraud is low.

“It’s a pretty heavy penalty if you falsify federal documents, so we’re going to make that clear when we roll out the program,” Lt. Gov. Josh Green said last month.

Earlier this month, Sen. Brian Schatz said that “if the CDC is telling us that it’s safe to do something, we should probably let it happen,” adding, “I would include in that category the ability to come into the state of Hawaii or travel within the state of Hawaii if you have proof of vaccination.”

Just last week the CDC reported that the Pfizer-BioNTech and Moderna coronavirus vaccines are 94% effective at preventing symptomatic COVID-19 illness, according to a new study of over 1,800 U.S. health care workers.

The New York Times also reported that over 70% of Americans aged 65 and older are fully vaccinated, according to CDC data, while 84% have received at least one dose, “a much higher proportion than for younger Americans,” according to federal data. The numbers have surpassed President Joe Biden’s goal of partly vaccinating 70% of U.S. adults by July 4.

It would be a shame if Hawaii does not lift its vaccine passport restriction soon, as we have historically relied heavily on summer travelers to sustain our economy. Booking trends are on the rise — far below pre-pandemic levels but a heck of a dramatic improvement over 2020. Daily passenger arrivals are similarly trending well.

And in April Hawaii hotels statewide reported “substantially higher” revenue per available rooms and average daily occupancy rates compared to the same period a year ago — the first full month of the pandemic — the Hawaii Tourism Authority reported Thursday.

Hawaii is ever more ready to welcome visitors. For example, the Battleship Missouri Memorial said it will be restoring its full operations schedule beginning Memorial Day weekend. And a 14-week-long restoration of sand on Waikiki Beach was just completed, roughly doubling the beach width in most sections. 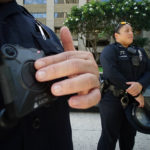 Glad that most mandates are being lifted but, going forward, it might be wise and beneficial, economically and otherwise, if the State would allocate monies toward educating and encouraging residents to quarantine themselves and their children at home if they are experiencing runny noses, sore throats, body aches, fever, coughing.  From personal experience pre-covid...and somewhat guilty, myself...I have had dedicated co-workers who came to work, my children's dedicated teachers who came to school, and children who were sent to school by parents who didn't want their child to miss school, all while experiencing and displaying those symptoms listed above.  A few days later, absenteeism in the classroom is up, and more co-workers sick, either at home or still coming to work. Rather than keeping children apart and masking, schools should continue to daily take temperatures of each student and continue to encourage hand washing and other healthy habits. Message going forward... Please stay at home, or keep your child home, when experiencing these symptoms.  It can help decrease annual incidents of the various forms of flu, colds, pneumonia, covid, and possibly other infections.

AP article in todayâs Star-Advertiser noted that in addition to Hawaii, Oregon and Washington have had the strictest reopening plans in the nation. The big difference is that both of these governors have stated what it will take to reopen - 70% or more of residents 16+ have had one dose of the vaccine.Governor Ige, please clarify what your "herd immunity" target is, otherwise the public is left out in the dark and in a perpetual state of lockdown. If you match Oregonâs and Washingtonâs reopening targets, arenât we almost there?...