People seem to have no memory of eruptive histories and apparently don’t understand or appreciate the consequences of those eruptions. 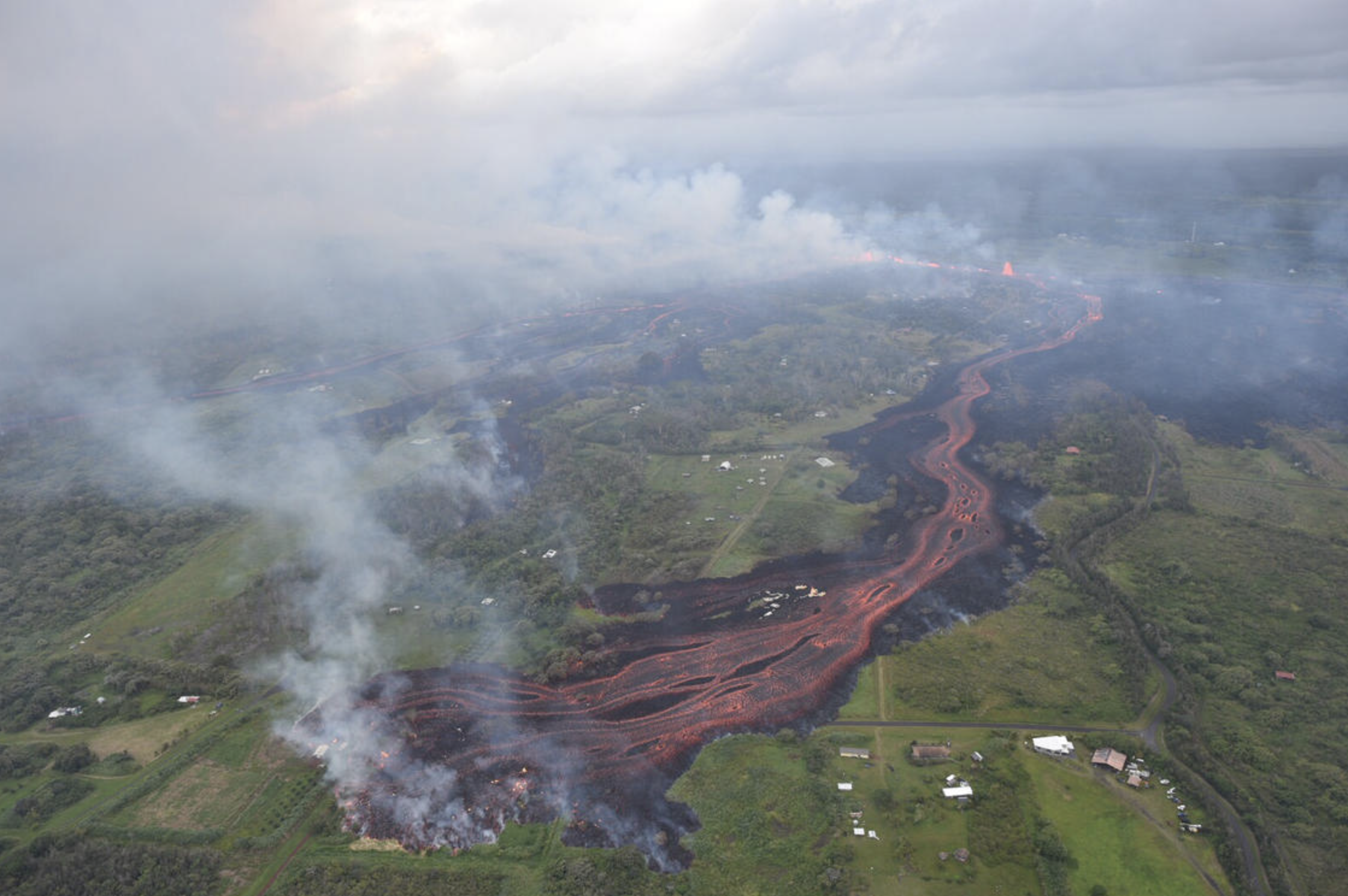 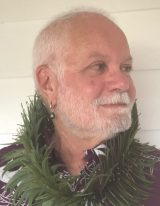 Bobby Camara is a naturalist, was born and raised in Honokaa and has a BS in Tropical Agriculture from UH Manoa. He is retired from Hawaii Volcanoes National Park.

As a lifelong resident of the island of Hawaii with a career spent learning and teaching natural and cultural histories of Hawaii Nei, I view the decision to rebuild infrastructure in Puna ma kai as foolhardy and a waste of taxpayer dollars.

In total, Hawaii County could receive about $300 million in state and federal funding to support the 2018 Kilauea eruption response and recovery. Taxpayer dollars are already being expended to buy back houses and land destroyed by the 2018 eruption.

I was inspired to write this piece after I read a recent article in the Hawaii Tribune Herald headlined “County plans to reopen all of Highway 137” — the highway that runs through Puna ma kai and that was covered by lava three years ago.

What is motivating the county administration and council members to make these decisions? Have we learned anything? Or is it ignorance?

People seem to have no memory of eruptive histories and apparently don’t understand or appreciate the consequences of those eruptions.

USGS geologists estimate that 90% of Kīlauea has been covered by lava during the last 1,000 years or so, as long as humans have been in the Islands. Those geologists have delineated Lava Hazard Zones — LHZs for short — for the Island of Hawaii, based on past eruptive behavior.  (Leilani Estates, for example, is in LHZ1 on the Lower East Rift Zone. The 1 in this case stands for most hazardous.)

Now to the eruptions.

In 1790, a series of explosive eruptions at the summit of Kilauea killed many in the army of Keoua, a rival to Kamehameha. A map depicts several branches of what is said to be 1790 lava on the Lower East Rift Zone. Two flows entered the sea southwest of Kamaili: a big one at what is now MacKenzie Park and another that paralleled the rift but did not enter the ocean.

In 1840, fissures opened near what is today Maunaulu. Soon, more fissures opened, with the main one near what is now Lava Tree State Monument. Streams of lava half a mile to two miles wide entered the sea at Nanawale and formed the Sand Hills. That eruption lasted about a month and was of very high volume, maybe similar to 2018. A village at Nanawale, near the shore, was destroyed.

In 1955, an eruption on the Lower East Rift Zone lasted 88 days. About 24 vents were spread over nine miles. Six miles of road were covered and road access to Kalapana and surrounding communities was cut off. Twenty-one homes were destroyed and 3,900 acres buried, including cane fields and farms. A new pit crater formed near the Steam Vents pullout on Highway 130.

In 1960, at Kapoho, four square miles were blanketed by Pele. Over 36 days in the villages of Kapoho and Koae, about 100 homes, as well as stores, Kapoho School, Warm Springs and Ipoho Lagoon (also known as Higashi Pond) were all buried.

Between 1969 and 1974, Maunaulu erupted in Hawaii Volcanoes National Park. No homes were destroyed, but miles of the Chain of Craters Road were buried as were numerous important archeological sites.

In 1977, an 18-day eruption on the Lower East Rift Zone threatened Kalapana, but flows did not make it to the ocean or destroy any homes. In gratitude, kamaaina of Kalapana named the vent Puukiai (guardian hill).

Between 1983 and 2018, Puuoo and Kupaianaha destroyed 182 structures, mostly homes, in Royal Gardens, Kapaahu and Kalapana. That eruption also destroyed Queen’s Bath, Kamoamoa, Wahaula and other cultural sites, and buried miles of the Chain of Craters Road. Again. That road opened about 50 years ago and has been passable for 10 years.

The book “Land and Power in Hawaii” by George Cooper and Gavan Daws documents the development of subdivisions in hazardous areas and helps us understand how Leilani Estates was built on the Lower East Rift Zone.

Too, the south flank of Kilauea subsides suddenly during big earthquakes, as Halape did in 1975 during a magnitude 7.7 earthquake. Other big quakes in 2008, 1989 and 1954 all resulted in coastal subsidence in Puna. Kapoho earthquakes in 1924 resulted in subsidence of up to 10.8 feet. Places are named for reasons and names have meaning. In the names Ka-poho and Poho-iki the word “poho” means a depression, or sinking of the land.

Native Hawaiians have relationships with Pelehonuamea, who has responsibility for volcanism and active lava flows. She is respected and revered as creator of our land. The chant He Kau no Hiiaka tells of the activities of Pele in Puna several hundred years ago, and we experienced the same in 2018.

Pele visits, we get out of the way, she does her work. Kamaaina seem to understand these things. Malihini, on the other hand, mostly out of ignorance, often demand that everything be restored as it was. Now.

How can we justify spending potentially hundreds of millions of our tax dollars to repeatedly recover and rebuild and continue down the path of buying back houses, repaving more roads and highways for “circulation” and even rebuilding the harbor at Pohoiki.

The definition of insanity? Doing the same thing over and over and expecting a different result. We must not allow any more building in Puna ma kai. 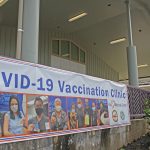 Bobby Camara is a naturalist, was born and raised in Honokaa and has a BS in Tropical Agriculture from UH Manoa. He is retired from Hawaii Volcanoes National Park.

I have to add, by this way of thinking, the entire Island Chain should be evacuated.

It is one thing, I said to an assistant manager, to point out a problem and make everyone aware but what you need to do is offer up two or three resolutions so you're not, just trolling for likesð¤¨

Wow, the lava almost hit Hilo in 1984 and regularly goes on the Kona side as well, Hualalai is a pycroclastic volcano and look how many people live on its sides...  You know that infrastructure would be repaired immediately if Hilo or Kona harbor or highways were impacted.  Why we have to wait 5 years for a boat ramp where 1/3 of the fish from the island came from is kinda criminal....None of us are asking for super highways, we just want any kind of road back to access our land.  There is a lot of land that did not get covered by lava, just waiting for a road to recover.....