It's needed, it's working and it's paid for by cigarette companies. Gov. David Ige must veto House Bill 1296. 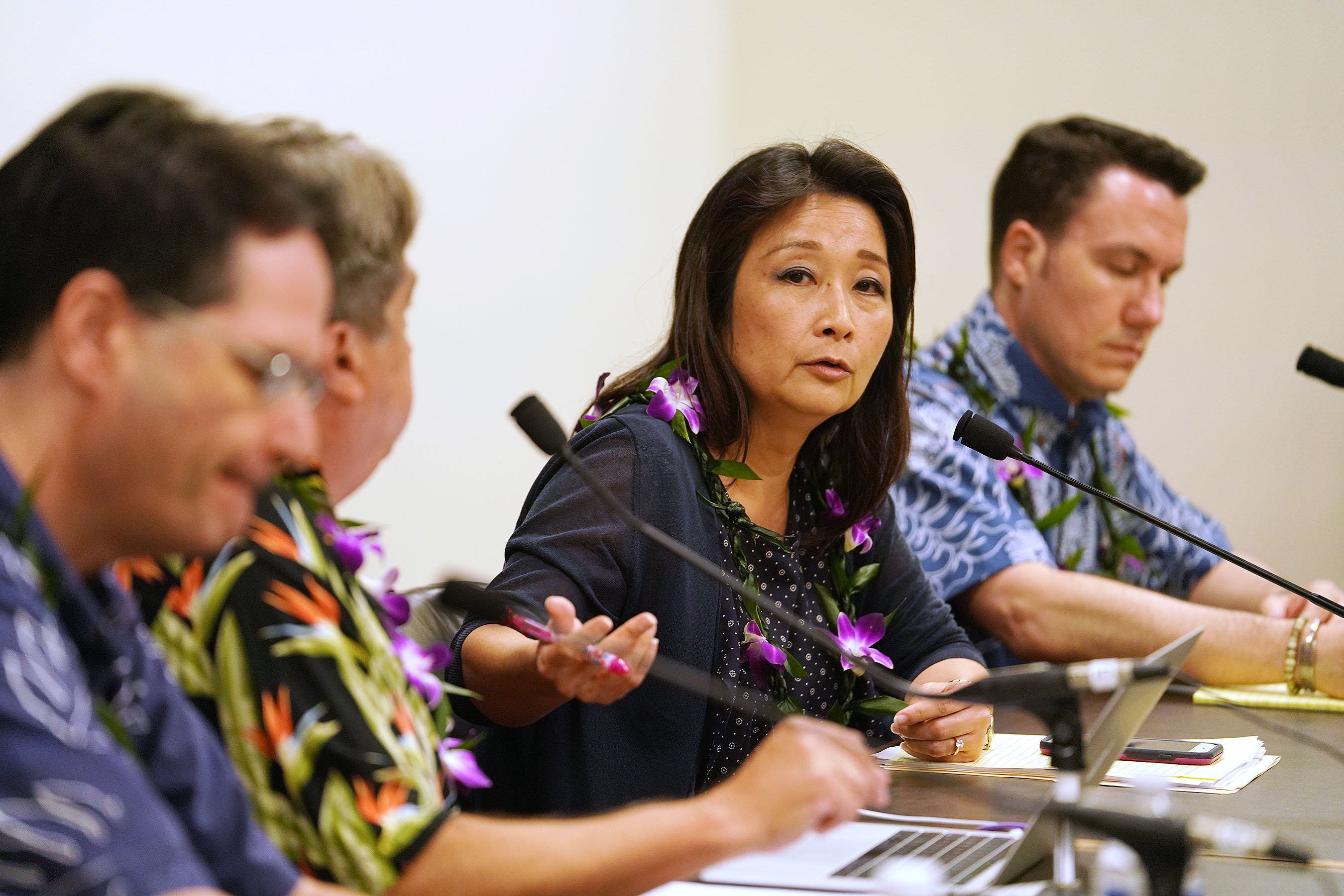 Gov. David Ige is scheduled to announce no later than Monday the bills he is thinking of vetoing this year.

That list must include House Bill 1296, which calls for repealing the Hawaii Tobacco Prevention and Control Trust Fund and transferring the balance of unspent monies — about $43 million — into the state’s general fund in 2025.

While the measure is intended to help the state through its continuing economic hardship due to the pandemic, messing with landmark legislation helping to combat the leading cause of preventable death and disease in the U.S. is not the way to go. In Hawaii, smoking claims some 1,200 lives each year and creates $336 million in annual health care costs.

The funds come from a master settlement agreement in 1998 between 46 states and territories and with four of the largest cigarette manufacturers. A year later the Hawaii Legislature established and codified into state law the Tobacco Settlement Special Fund to receive the four annual payments from the class-action lawsuit.

“Since its inception, the state has achieved significant declines in smoking rates for both adults and youth,” HCF explains on its website. “Hawaii has the third-lowest smoking rate in the nation, representing real lives saved as well as public health expenditures avoided.”

HB 1296 is authored by Rep. Sylvia Luke, who chairs the House Finance Committee. The bill was drafted before the 2021 session began in January — a time when Ige, Luke and many others were warning of a drastic drop in tax revenues because of COVID-19.

Legislators also argued that increasing general fund revenues would provide greater flexibility for funding a broader range of programs that address tobacco use prevention and control than those currently authorized.

But a red flag was raised in the first round of testimony in mid-February when Attorney General Claire Connors wrote that her department strongly opposed the bill. She warned it would “unravel enforcement and compliance elements” required by the tobacco master settlement, thus jeopardizing the millions of dollars the state receives from it.

Still, the heavily amended bill continued to move through the Legislature, even as the American Rescue Plan in mid-March made available $1.6 billion to shore up the state’s finances. Luke herself noted at the time that her proposed House budget would reverse the big cuts that Ige had planned for some social service agencies.

Only a handful of folks and — wait for it — the Hawaii Smokers Alliance, which calls for “standing up for smoking and vaping rights.”

“The current use of tobacco settlement funds is a ‘black hole’ with little visibility or accountability,” the alliance’s Michael Zehner wrote in testimony. “Making the money part of the general fund will help both the public and lawmakers know how the money is spent and will give the flexibility that is needed. Also stopping the waste and money hoarding going on in the fund will benefit the public at large from teachers to struggling families harmed by COVID-19. Bravo for HB 1296.”

Former Gov. Ben Cayetano was among the prominent figures arguing that the tobacco trust fund is a success and should not be repealed. In a guest column for the Honolulu Star-Advertiser he also pointed out that the fund is a trust fund rather than a special fund.

“This is a big difference,” wrote Cayetano, who proudly signed the 1999 bill into law. “A trust is allowed to invest its assets, an option not available with state special funds. Furthermore, the corpus of the Tobacco Trust Fund is made up solely from the profits of tobacco companies.”

More red flags continued to fly, and House and Senate conferees on the bill could not compromise on language in the session’s waning days.

By the time HB 1296 stumbled out of conference committee onto the governor’s desk for his consideration, eight of the 25 senators voted “aye with reservations” — that is, reluctantly — while four others voted no, including Roz Baker, vice chair of the Senate Health Committee, and Karl Rhoads, chair of the Senate Judiciary Committee. Ten House members also voted against HB 1296.

The opposition is not giving up. Just this week Civil Beat’s media partner Hawaii News Now reported that a group of private and nonprofit agencies along with current and former state leaders have asked Ige to veto the measure.

“This is a huge threat because they actually want to negate it, just wipe it,” Dr. Elizabeth Tam, chair of medicine at the John A. Burns School of Medicine and a pulmonologist, told HNN. “The fact that it got bulls-eyed like that tells me the tobacco industry was taking a look at that.”

Gov. Ige must pay attention to this particular anti-smoking message. 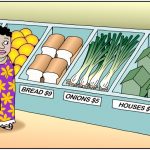 I had been a slave of tobacco for many many years and finally quit when I retired ten years ago but wished I could have kicked the habit a lot earlier in my life.  In fact, I wish I never put that first cigarette in my mouth.  I am very aware of how fewer people are smoking now and I support any organization involved with keeping tobacco away from our youngsters.  Since I quit and my sense of smell has improved I now know how intrusive my habit was on non smokers and I really feel bad about it.  Kill HB 1296 because the Hawaii Tobacco Prevention and Control Trust Fund is probably making a difference because I rarely see anyone smoking outdoors and there are a lot less butts on the ground.

Ostensibly, some viewed that the Tobacco funds have not been used effectively for the purposes it was created.   Some have even criticized the recipients of the funding as not putting forth their best efforts in administering their grants.  If there is some semblance of truth to those concerns, then HB 1296 should serve as warning that they need to step up their game.  Otherwise, the bill will resurface again should the Ige decide to veto it.  The legislature has a duty to question the effectiveness of the programs it funds, whether they be from tax dollars, special fees, or a trust.

1,200 deaths in Hawaii due to smoking related illnesses and over $300,000/year in health related costs due to smoking and second hand smoke is just criminal.I am but one victim of second hand smoke this year who was diagnosed with asthma. Repeated guests visiting a condo below me were allowed to smoke anything and everything: cigarettes, marijuana, vapes...they are all dangerous and cause unnecessary health consequences to innocent people, children and pets.Tradewinds carry the smoke everywhere. Why should *I* have to close my windows to avoid the smoke?! The money needs to be used to do more to stop this preventable health menace. -Insurance companies in Hawaii should give discounts to smoke-free buildings. No buildings these days *votes* to have a building that can smoke. -Firefighters don't want *more* buildings that allow smoking.-Realtors don't have more success selling properties that allow smoking.-Use the money for more public service announcements (PSA's), helping asthmatics, education of youth K-12 in the DOE.-Create non-smoking clinics alongside community health centers, local malls.Smoking related illness is permanent and serious.How serious?Deadly serious.