Language assistance for Micronesians is federally mandated and vital to the community's well-being. 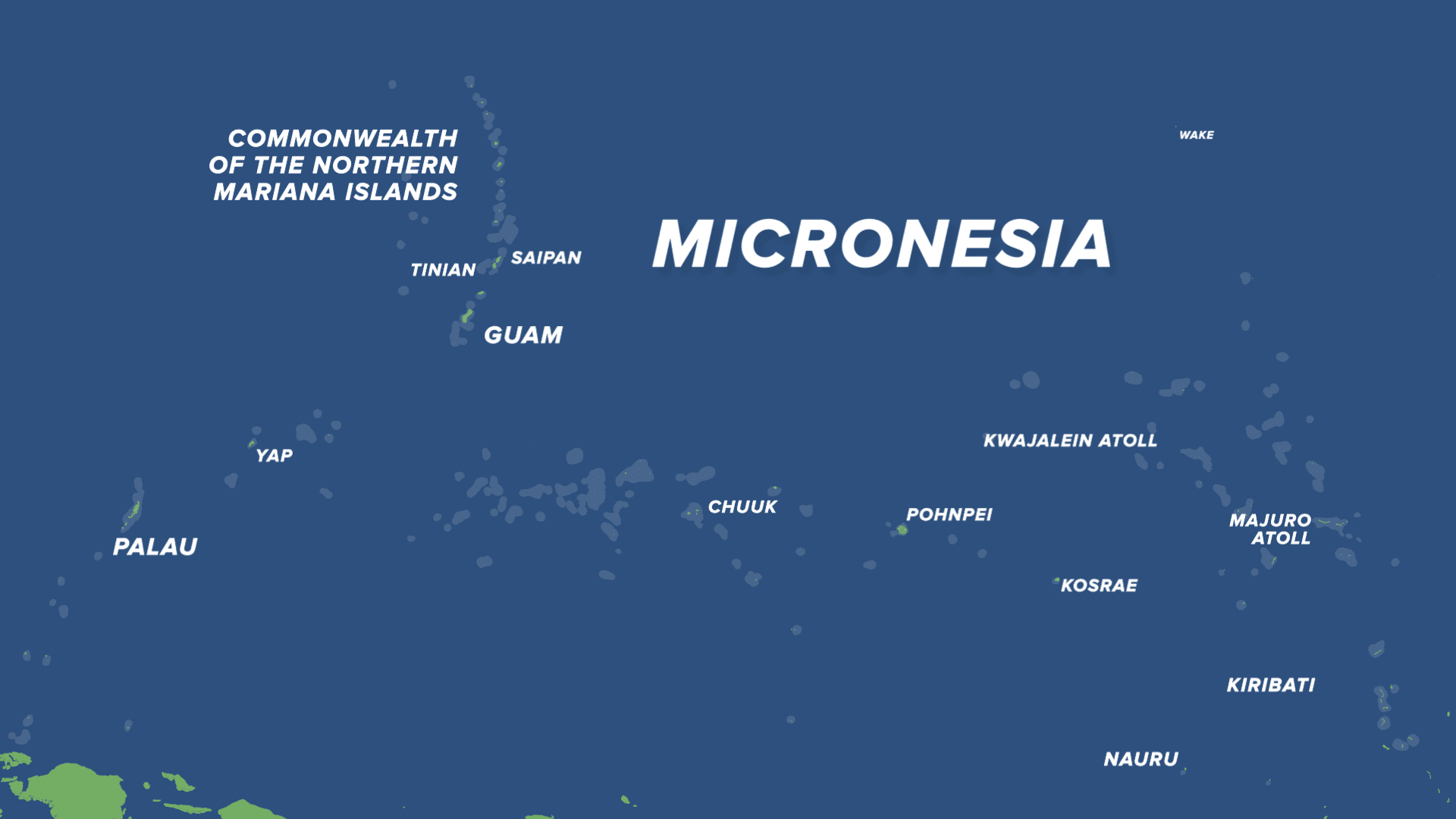 Philios Uruman is a Chuukese interpreter and is originally from the Federated States of Micronesia.

As a Chuukese interpreter for immigrants from the Federated States of Micronesia, I’ve noticed a disturbing trend. Over the last six years, more immigrants from Micronesia are coming to Hawaii for medical treatment, seeking jobs and to extend their education. More so, due to global warming numerous Micronesian will move out to these islands. Their homes have flooded or washed away entirely.

But the trouble doesn’t end there. When they arrive, their lack of English and unfamiliarity with government agencies makes it difficult for them to apply for any government assistance or even understand what services are available. As a result, an already vulnerable population becomes even more so.

Micronesia and the United States are legally bound by the Compact of Free Association. The compact allows people from “affiliated countries” such as Micronesia to move to Hawaii and any other state for medical treatment, education or work without needing a visa.

In exchange, the United States has control over the waters and land of the Federated States of Micronesia for military purposes. The agreement guarantees island nation immigrants receive the same treatment as American citizens — including federally mandated language assistance.

But it has been a paper promise. Micronesian migrants are neither equal nor afforded the same privileges as our American-born neighbors. When my family first arrived in 2003 to obtain critical surgery for my older brother, language barriers prevented us from accessing health care, food stamps and public housing.

Nearly two dozen years later, little has changed. Our state largely ignores federal interpretive and translation requirements like the Clinton administration’s Executive Order 13166 or Title VI of the Civil Rights Act. Lawsuits to make the government comply with interpretive guidelines have failed. Five years ago, the state even stopped funding a decades-old language interpreter training and certification program at the University of Hawaii.

Meanwhile, the challenges that our immigrant communities face have worsened. I spent the last year as a contact tracer and COVID-19 relief coordinator for the Pacific Islander and Micronesian communities. The data on these populations reflected what I saw first hand: Confusion and lack of access to health care meant that Micronesians accounted for one-third of all COVID-19 cases in Hawaii, making us five times more likely to catch the virus. Of course we weren’t informed; everything on the news is in English.

They should have the funding to translate government websites into multiple languages. And they should be able to provide support services for limited English speakers in Hawaii schools.

Such measures would be life-changing for immigrants in Hawaii. Laid-off Micronesian hospitality workers would be able to apply for unemployment benefits, access health care coverage and receive rental assistance.

Language assistance would also increase naturalization rates. That’s vital for our economy. Naturalized citizens out-earn non-citizens by as much as 16%, according to a new report by New American Economy. This means they pay more in taxes and hold more spending power. Already, immigrants here pay $874 million in state and local taxes and contribute over $17.5 billion to Hawaii’s GDP, according to NAE. They deserve to be more fully integrated into our society — and the result of that would benefit everyone.

Hawaii must evolve and meet the needs of all island residents. The University of Hawaii’s Center for Interpretation and Translation Studies, the Hawaii State Judiciary Office on Equality and Access to the Courts and the Office of Language Access must work together.

But they also need the state to commit to providing equal access to government services, support enforcement and start translating. People need to be empowered  — and that starts with communication. 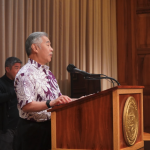 Philios Uruman is a Chuukese interpreter and is originally from the Federated States of Micronesia.

Just a bit of advice, don't depend on the government to do, give, or teach you anything.  The Micronesian community has to come together and make things happen.  Not fair at all for what they had to experience.

The Micronesian people were moved here over 25 years ago. Its not there fault that they are here, we destroyed their homelands! It was the responsibility of the Federal Government to get these people acclimate into society! Obviously the efforts failed! We cannot continue to move in this current direction, We need immediate action to either find the a safe place to live in the Pacific and support them, take immediate action in Hawaii and spend millions more to acclimate them properly, or expect the worst! They are humans, just like us and deserve better! Dont just throw money and food at them. Create an environment where they can mature and grow into productive people! They deserve it, we deserve it!

The author describes that the problem is gov't...yet, turns to gov't for the solution.  Confusing.