Apologies can't undue the past, but they are an important part of healing and creating change. 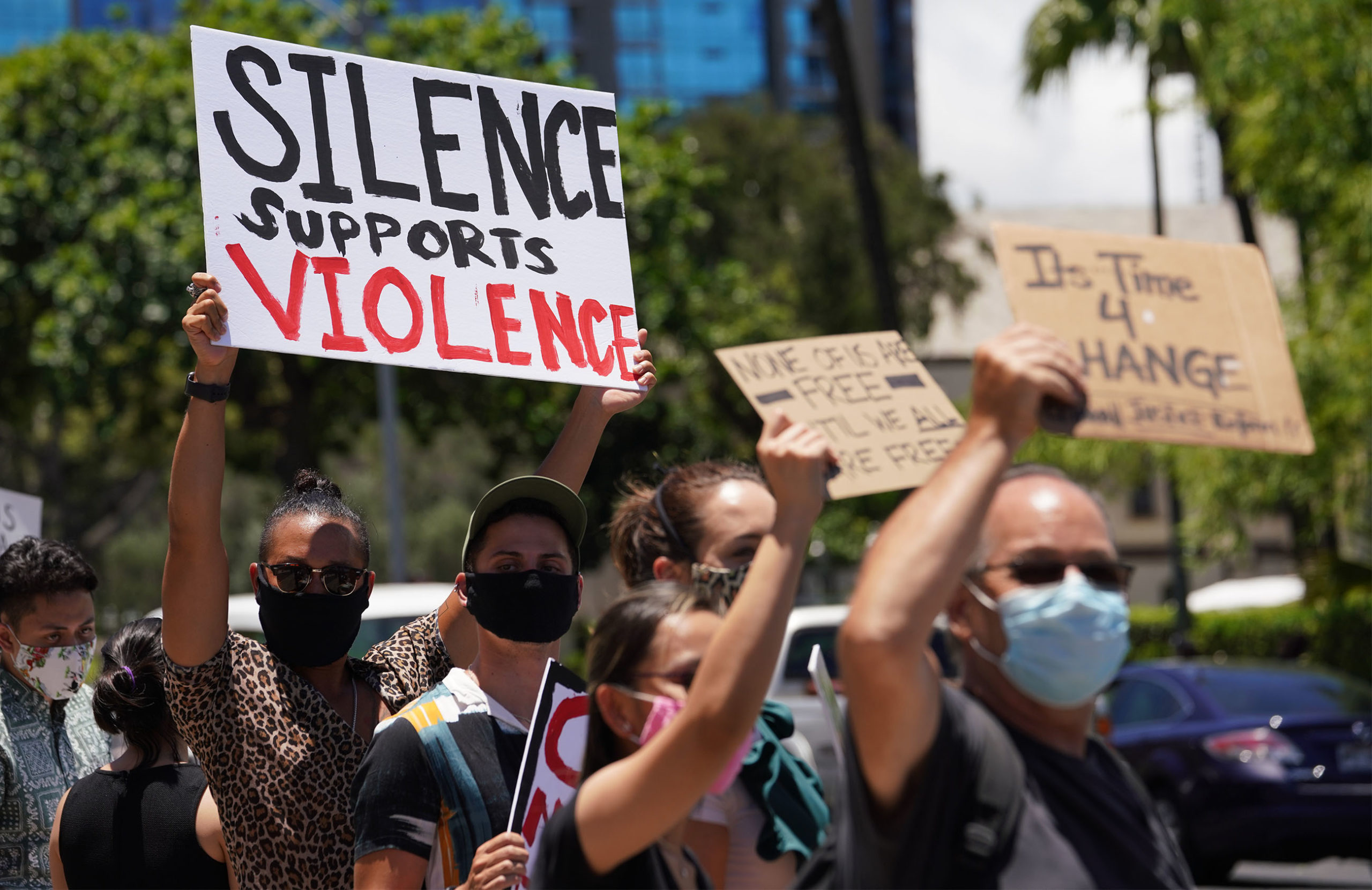 New Zealand Prime Minister Jacinda Ardern continues to show the world what compassionate, thoughtful leadership looks like. This week, she became the latest world leader to issue an apology for historic wrong-doings by her government.

On Monday, Ardern announced that the New Zealand government would be issuing a formal apology for years of “Dawn Raids,” which were immigration raids that targeted Pacific peoples in the mid-1970s.

The Dawn Raids are only one example of the violent colonialism that Indigenous and local peoples have historically suffered. Many Pacific peoples have long fought to bring to light the truth about the raids and its contribution to historic trauma and institutionalized racism in New Zealand.

With her announcement of the formal apology, Ardern issued a post to her Facebook with a photo of Minister Aupito William Sio and sign interpreter Alan Wendt both wiping away tears.

She also wrote: “The Dawn Raids were discriminatory. They targeted the pacific community and in a horrific way that had a lasting impact. The apology will take place in full later this month – for now, I want to acknowledge Aupito. He spoke today of the impact the raids had on generations of our Pacifica communities, including his only family. As Minister for Pacific Peoples he has been a strong advocate for this apology. We know that this announcement won’t change our past, but I hope in acknowledging what occurred, we can help begin to heal the pain it caused.”

Apologies are important. They cannot undo the past, but they are a vitally important step in healing. They are a critical early step to true redress and lasting change.

The Truth About Historic Atrocities

The violence historically committed against Indigenous peoples in modern history is appalling.

Only last month, the remains of over 200 children, some believed to be as young as 3 years old, were discovered at the site of a residential school in Canada that historically participated in the forced separation of Indigenous children, many from the Tk’emlúps te Secwépemc Nation.

Canadian Prime Minister Justin Trudeau called the discovery “heartbreaking.” He failed to call it what it actually was: genocide.

In 2015, Canada’s Truth and Reconciliation Commission issued comprehensive reports detailing the abuse, rape, and deaths of children in the custody of the country’s Indian Residential School System.

The commission’s final report, which is over 4,000 pages long, documented that over 3,000 children died while in the custody of Indian Residential Schools, yet the commission noted that the number of deaths could be up to five to 10 times higher.

As horrifying as uncovering the truth about historic events may be, it is essential for governments to muster the political courage to face these painful truths.

Hawaii and the United States continue to struggle with how to confront and address their histories of racism and colonialism. A recent example of this struggle is the current conflict over critical race theory.

Thanks in part to the rhetoric of former-President Donald Trump, there has been a new round of attacks and criticism of critical race theory. The attacks grossly mischaracterize a body of scholarship that has been around, and well founded, for decades. I myself studied critical race theory over 20 years ago while a graduate student at Washington State University and then later while in law school.

An article from the American Bar Association explains it like this: “(Critical race theory) critiques how the social construction of race and institutionalized racism perpetuate a racial caste system that relegates people of color to the bottom tiers. CRT also recognizes that race intersects with other identities, including sexuality, gender identity, and others. CRT recognizes that racism is not a bygone relic of the past. Instead, it acknowledges that the legacy of slavery, segregation, and the imposition of second-class citizenship on Black Americans and other people of color continue to permeate the social fabric of this nation.”

There’s no doubt that discussing race and colonialism is complex, painful and politically divisive. It is nonetheless necessary. We cannot lament over all of the growing problems in Hawaii if we are unwilling to face the historic roots of these same problems. Ignoring problems, especially systemic ones, does not eliminate these problems, it only enables them. 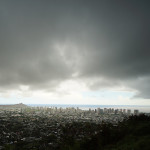 Critical race theory is a legal academic concept, more than 40 years old, which posits racism is a social construct, and is not merely the product of individual bias or prejudice, but is also embedded in legal systems and policies. So CRT was not--and is not--based on the presumption all white people are innately racist.Why are so many people suddenly soiling themselves over CRT?  Because a young conservative activist named Chris Rufo decided he could use CRT as a catch-all term for anything that challenges simplistic white-washed versions of US history, and he co-opted it to try to neutralize historical facts conservatives don't want to hear.  So CRT is "new" only because the term has been weaponized by conservative media to continue trying to sanitize US history--i.e. just another weapon of mass distraction.

Itâs too bad that many of those commenting are obsessing over CRT. Whatever one may think about CRT, Trishaâs broad point is valid: there needs to be a reckoning with the past or we will never be able to move forward.

Itâs interesting how some people still canât stop taking parting shots at Trump when Obama (Barack & Michelle) "rhetoric" has been a greater reason for current obsession with CRT. "Attacks & criticism" of CRT is warranted. CRT says that your race or color of your skin is whatâs most important about an individual, not your behavior or values. CRT labels an individual as either a victim or an exploiter. No matter what your actions are, you will always be evaluated as a racist exploiter or a helpless victim all depending on your race. CRT looks for racism in everything and anything, even in places where it is no longer present. Hence, CRT proponents (mostly over-educated academicians) can keep a "bygone relic of the past" alive, pick it a part and continue to label people as either a victim or an exploiter solely based off the color of their skin. Yes, there are unfortunately still racist individuals in every society and group of people and there always will be; however, the USA is no longer systemically racist.