We Need Housing, Education And Health Care More Than Radar

It’s well past time for the United States to spend less on militarization — including an already obsolete $1.9 billion project planned for Hawaii. 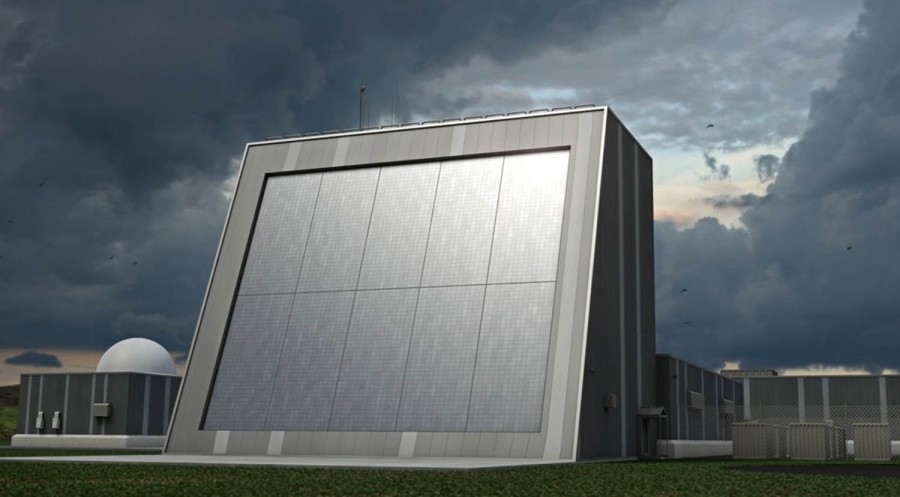 Hawaii’s congressional delegation is hopefully dropping its push for the $1.9 billion radar project the Pentagon says it doesn’t want, isn’t needed and is already obsolete.

The politics of the opportunity at first glance seem irresistible: Bring home to the district $1.9 billion of economic development PLUS protect Hawaii from future missile attacks.

Well, for starters there is the waste of taxpayer funds, the increased militarization of our island (and the planet), the inevitable negative environmental impacts, the false economy this expansion would create, the inflated housing costs and the continued desecration of ceded lands.

The political push for the money is no doubt a well-intended basic desire to “take care of the district” by bringing home the bacon of jobs and economic development. While the goal of supporting Hawaii’s economy is a worthy one, the path of increased military spending, especially on this particular project, is not.

Likewise the fear-based rationale, while politically compelling, is a false dilemma.

Twice now the Pentagon itself has said they do not need or want the $1.9 billion Homeland Defense Radar – Hawaii project. The widely read publication Defense News reported that the director of the Missile Defense Agency, Vice Admiral Jon Hill, in February 2020 said that the agency decided to hit the brakes on its plans to set up the radars in the Pacific, instead planning to take a new look at the sensor architecture in the U.S. Indo-Pacific Command region.

Hill noted, said the article, that the area is covered by a forward-deployed AN/TPY-2 radar in Hawaii, the deployable Sea-Based X-Band radar and mobile radars on Aegis ships that can be repositioned as needed to address near-term threats.

My father was a career Navy man, a chief boatswains mate who served honorably for over 30 years. I have friends and relatives who are veterans and who now serve in the Middle East. I am proud and thankful for their service, and I believe the United States must maintain a strong defense.

However, enough is enough. According to numerous public sources, annual military spending by the United States was $732 billion in 2019 and accounted for 38% of global military expenditures.

In addition to far outspending virtually every other country in the world arming ourselves, the United States is also the top seller of military arms to the rest of the world, delivering 76% more material than runner-up Russia.

According to a Stockholm International Peace Research Institute study reported in Defense News, “The U.S. provided major arms — defined as air defense systems, armored vehicles, missiles and satellites, among other material — to 96 countries in those five years, with half of the weapons going to the Middle East.”

It’s well past time for the madness to stop and for Hawaii to lead.

We don’t need no stinking radar. What we need is housing, education and medical care. And if there is extra federal money laying around, perhaps we can expand funding for the Matsunaga Institute for Peace and Conflict Resolution. 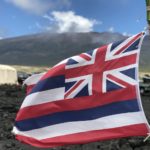 The Third Tier missile defense radar in Oahu was a Tulsi Gabbard 'sugar sweetener' for Hawaii as her Presidential campaign lost steam. She figured a big development project with a lot of jobs would buy her some more votes. As with all things Tulsi, she had no clue how the missile defense radar works and where it needs to be located to be functional. The odds of North Korea launching an atomic bomb warhead ICBM against Pearl Harbor was ridiculous. They would get nothing from it, for some momentary Photo Op, then watch Pyongyang be vaporized? Even Kim Jong Un sees that is a Zero-Sum game. The Russians are going to launch over the North Pole and recently demonstrated ballistic attack submarines surfacing at the North Pole and launching test missile salvos. That Third Tier radar needs to be on the border of Montana and Canada, the SM Block III intercept missiles on mobile launchers. It would be the last line of defense to protect Cheyenne Mountain. Putting a Third Tier missile defense radar in Oahu makes no practical sense and the Hawaii reps should just let it go, suggesting the land based system at the US northern border.

Housing, education, health care, AND environmental protection.  Stuff like radar, a new stadium, and funding for the Hawaii Tourism Authority are not even on the list.

According to Representative Alexandria Ocasio-Cortez, "$21 TRILLION of Pentagon financial transactions "could not be traced, documented, or explained."  And our congressional delegation is looking to add a $1.9 billion radar project the Pentagon says it doesnât want, isnât needed and is already obsolete. Instead they should be looking for more accountability from the military, not to mention uses that we, the people, truly need. It begs the question of exactly who "in the district" are they really supporting with such a project?