We Need To Improve Government Transparency in Hawaii

Openness doesn't require a lot of resources — and it is invaluable to democracy. 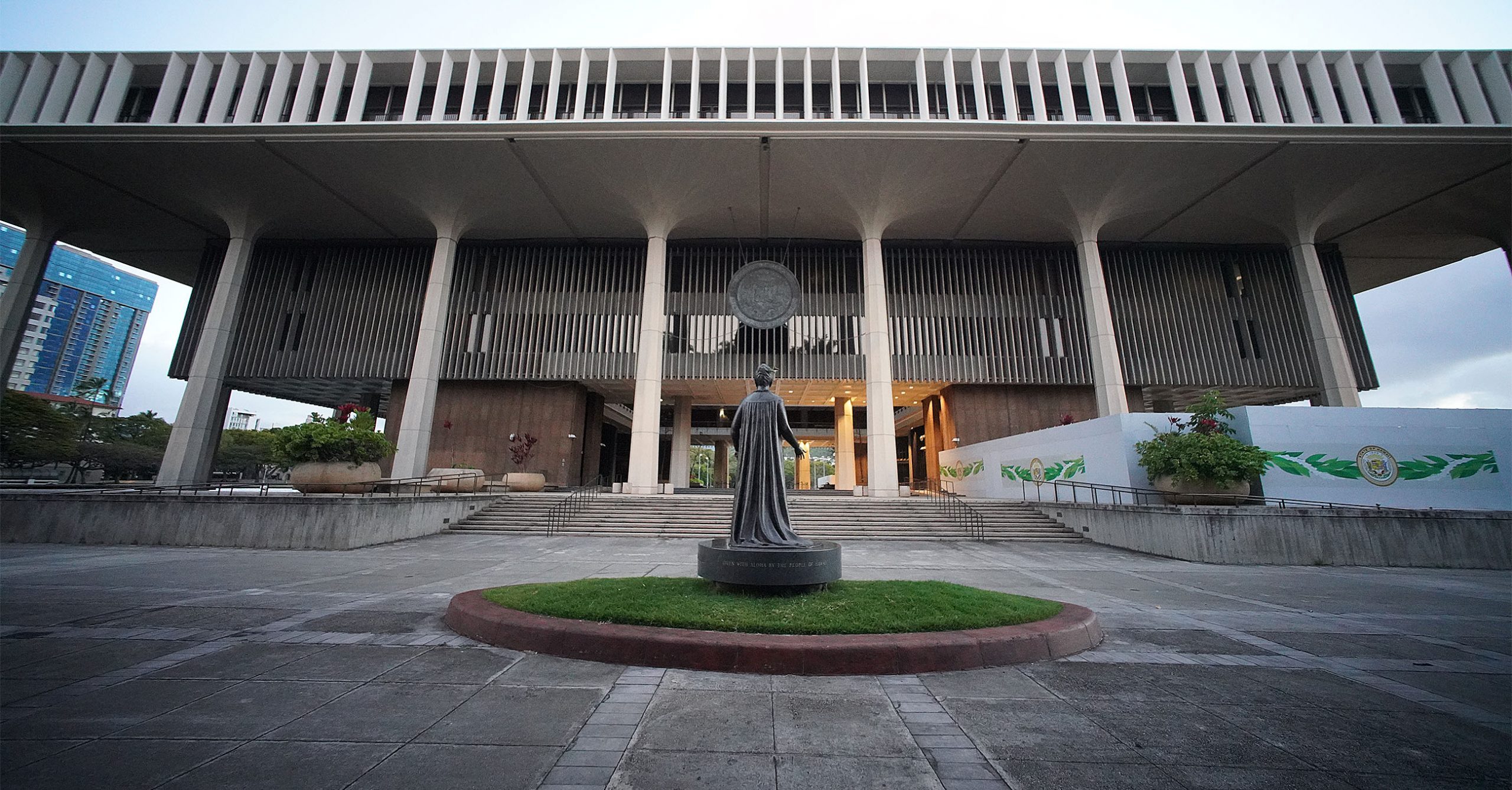 Editor’s Note: Natalie Iwasa is a member of the board of Honolulu Authority for Rapid Transportation but the views expressed here are hers alone.

Clear, see-through or straightforward. Openness that allows for accountability in government. That’s what transparency is about.

It’s such an easy concept, yet government and related agencies seem to struggle with it.

We are fortunate to have the Sunshine Law, which is often referred to as the open meetings law, but the state Legislature exempted itself from it, and in 2020 it took a lawsuit for the Honolulu City Council to stop “sunshining” items onto their agendas.

Another significant law that helps to provide transparency is the Uniform Information Practices Act, or UIPA for short. It is commonly referred to as our public records law. This law usually allows the public to access most government records within 10 to a maximum of 15 business days, but the law was suspended by Gov. David Ige in March of last year, and a partial suspension remains in effect.

According to the 2020 National Community Survey, overall confidence in the City and County of Honolulu was 18%. Only 19% felt the city was being open and transparent to the public. Similar numbers were reported for trust in the federal government, based on a recent Pew Research Center report.

One way to restore public trust is to increase transparency, and the really nice thing about it is that it doesn’t take a lot of resources to do so.

Transparency can be as easy as posting testimonies on council and legislative websites individually rather than in batches. When the Honolulu City Council did this several years ago, it was easy to see how much support or opposition a particular measure faced and who was backing a specific issue.

Another way to be transparent is to disclose assumptions in documents with projections or estimates and properly label tables, graphs and figures.  This has added benefits of creating better understanding up front, reducing user frustration and allowing for more meaningful discussions.

When major changes are planned, public discussions — another way to provide transparency — are very important.

The Honolulu City Council recently adopted Resolution 21-105 and the 2020-2025 Climate Action Plan. While the plan mentions rail and its role in a multi-modal transportation system, it does not address the issue of a route that goes through areas of expected sea level rise or flood inundation zones. Since HART is required to meet federal requirements for floodplains, it seems this should be a very important consideration for HART’s current recovery plan update.

Along those lines, when will our elected city officials discuss the plan to move infrastructure inland? In 2019 Bill 37, CD1, FD1 became ordinance 19-24. It states in part, “To address rising sea levels and the effects of climate change on the City’s coastline, the City must act quickly to move roads, parks, and infrastructure” inland.

At what point will building permits in these areas be disallowed? How much will this major shift in infrastructure cost?

Are city leaders going to continue building rail to Ala Moana Center and then a decade or so later tell taxpayers, “Sorry, we need to reroute it”? That discussion should be happening now, along with the list of rail alternatives that was recently released to the public. In addition, how do proposed changes and eliminations of bus routes fit in? Public transit riders deserve to be informed about these changes sooner rather than later.

Speaking of TheBus, residents along bus routes should be informed about the thousands of recordings that are taken of their front yards and open garages every month. The city should inform us who has access to those recordings, how long they’re held onto and what measures are in place to secure them from abuse.

There are certainly other examples of ways to improve transparency, and I would be remiss if I didn’t mention three important resources. BallotPedia has information on the Sunshine Review transparency project and an example of a 10-point transparency checklist. This can be used as a starting point to evaluate transparency at state and county levels.

One state has gone so far as to put its finances online with drill-down capability to the transactional level. The Ohio Checkbook shows the level of detail that is possible.

Finally, Uipa.org makes it easy to request government documents and track the progress of requests. After documents are received, the site retains them as part of a searchable database for others to view. 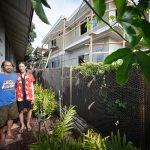 Very intelligently written essay Natalie. Your head and heart are in the right place. This should be in the US Constitution, transparency in government for the people. Because our government is supposed to be for the People by the people and of the people. Our government is not supposed to be controlled by corporate money lobbying interests. What kind of an election do we have if we don't have transparency? What kind of government do we have if there are no sunshine laws or if they are suspended indefinitely? I cannot believe that the legislature Exempted themselves from open meetings . It really makes one wonder, what are they hiding from the public? All of your questions are great ones, and they need answering. Keep up the good work and I look forward to hearing about progress on this front.

Just ask yourself, why would good men/women in a Democracy want to hide anything?    We all understand there are some national security stuff. But at the state level?     We shouldn't have to sue departments to see their budgets, or who they subcontract out too. We shouldn't be getting redacted information either. So I ask again, what good person would want in a Democracy to hide something?

I've believed for quite awhile that transparency is a matter of us vs them with "them" being politicians and embedded bureaucrats.It doesn't come as any surprise that polls show a low trust level considering who hides their accomplishments and efforts?You've got politicians bragging about some nickel and dime effort while empowering the $12Billion sinkhole AKA RAIL.Imagine the effect that transparency would have had on RAIL.If I had to summarize how and why RAIL is the complete disaster it has been - I'd say it was the purposeful and calculating lack of transparency.If RAIL has had one consistent theme from inception to present it would be the lack of transparency.