Faith communities can do much more to bring justice and equality to our world. 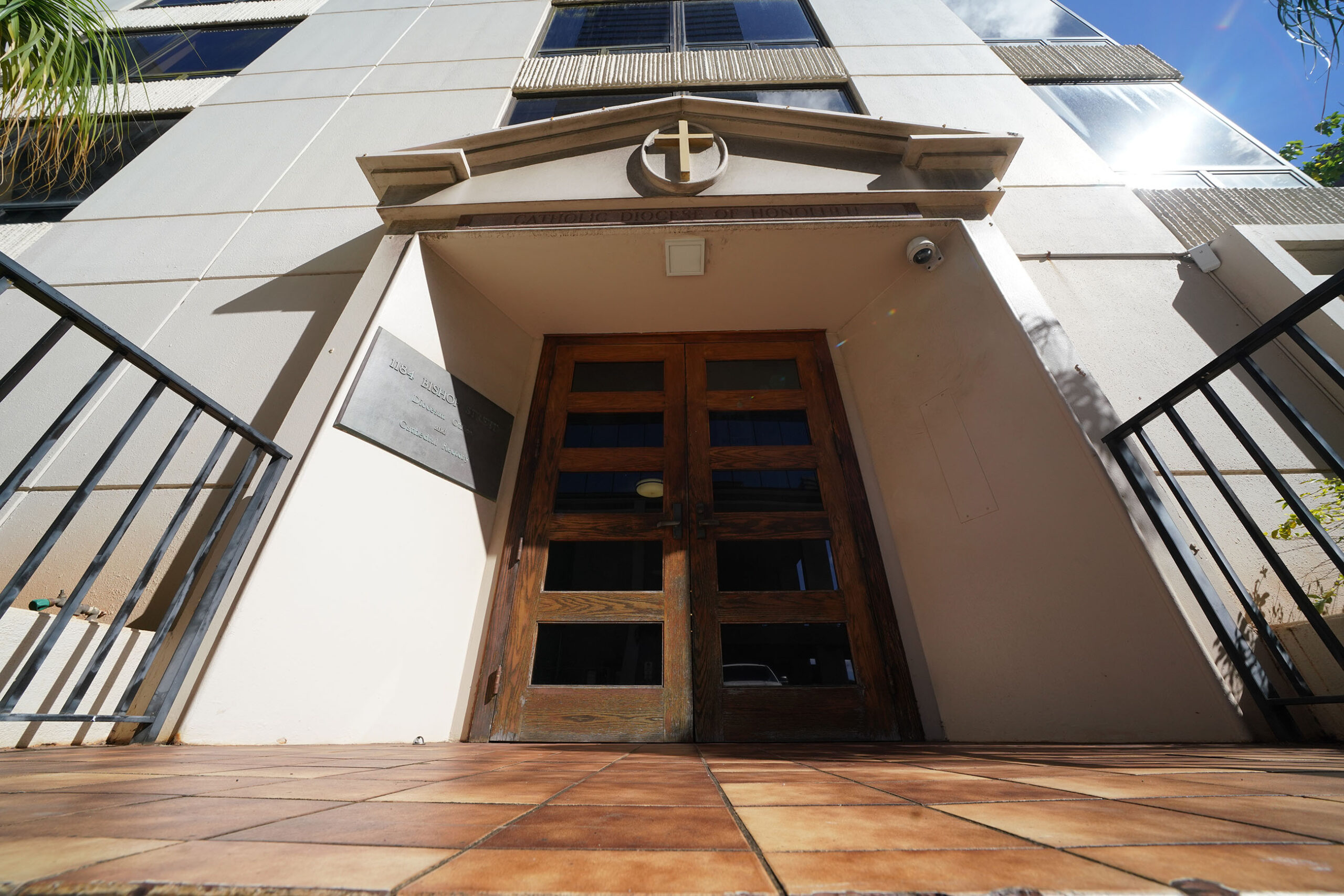 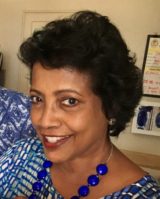 Several weeks ago I closed my essay on the obligations of faith leaders by asserting: “We must accompany. We must see and declare. Faith without engagement in our political life is a poverty we can no longer afford.”

Recent events in two of the biggest Christian churches in America show us that the need to move from prayer to engagement in the public square is more urgent than ever. The good news is that some people of faith are already showing us how.

But not the U.S. Conference of Catholic Bishops.

Ignoring Pope Francis, 200-plus mostly conservative white men voted to come up with a policy on the Eucharist.  Though they appear to be backtracking, the damage has been done to the body of 70 million Catholics.

No action by former President Donald Trump’s administration – child separation at the border, the execution of mentally impaired prisoners, the pardoning of high-profile felons, the degradation of services to the poor, the abysmal handling of the pandemic — merited as energetic a response from the U.S. bishops as President Joe Biden’s support of every woman’s right to keep government from inserting itself into her womb.

An Orthodox Christian minister pointed in conversation to the hypocrisy in that “pedophile priests continue not only to receive Communion but … are permitted to celebrate the Mass, to consecrate and touch and distribute the Body and Blood of Christ!”

Also, the discovery of the mass graves of hundreds of Native American children has not produced the apology that was desired from Pope Francis. Unlike many Protestant denominations, the Catholic Church has yet to disavow the odious Doctrine of Discovery, something that merits discussion in our Catholic schools.

The Southern Baptist Convention has also been roiled. A gathering of 17,000 people representing roughly 14.5 million members of the largest Protestant denomination in the United States narrowly elected a new leader, Ed Litton. Litton had campaigned to continue efforts at racial reconciliation.

These events raise questions about what faith leadership looks like here and across the nation. What are Hawaii congregations hearing from their pastors and from each other? And what are they doing to lift up our community?

‘Being Pro-Choice And Pro-Life’

The Rev. John Heidel, a minister of the United Church of Christ and former president of The Interfaith Alliance Hawaii, recently wrote: “A woman’s right to choose is a fundamental right and must be sustained. However, the sacred quality of life must not be disregarded … the reality of being both pro-choice and pro-life seems clear … Because all life is sacred, all abortions should be carefully discerned and all human rights must be ardently protected.”

The hijacking of the issue by far-right, single-issue Christians has proven toxic, and for some doctors who perform abortions, fatal. Are Hawaii congregations hearing a nuanced view of reproductive rights or are they simply being hectored into enlisting as “pro-life warriors”? Are we doing enough to protect and enable life for the poor, the houseless, the hungry, the imprisoned, the suffering? Are people in the pews embracing the notion that faith requires them to hold power accountable?

That is what the Network Lobby led by Sr. Simone Campbell does. The Nuns on the Bus are known for providing a strong Catholic counterpoint to the opposition of the USCCB to the Affordable Care Act. But their living out of gospel values has included public opposition to the shredding of safety-net services and support for immigration reform and voter access.

Injustice, inequality and catastrophic climate change batter our planet. But people are working hard to repair the damage. Cassie Chee, a 25-year-old who just graduated from Garrett-Evangelical Theological Seminary, says that she finds her peers spiritual. “My hope is to become a pastor of a community committed to centering those who are most vulnerable and bringing God’s loving and just kingdom to the here and now,” she explains.

Faith Action is dedicated to addressing “the root causes of social justice challenges facing our community.” Yes, they believe in prayer, but they also understand that the road to heaven runs through the towns and villages of these islands where some have fabulous wealth they cannot possibly use up even in multiple lifetimes, while too many live in tents and struggle to feed their families.

Faith Action has rallied the community and entreated legislators to advance kupuna care, affordable housing, a livable wage and more. Their belief in the necessity of what they do has not flagged even though our elected officials have not always responded as they should.

If we are serious about building “the beloved community,” more members of faith communities must make it clear that we will no longer tolerate the poverty, hunger and houselessness that we have allowed to grow in our midst.

The abundance gifted to all by the planet was meant to be enjoyed by all, not hoarded by those with the power to do so. Faith communities have done a great deal to offer comfort and help to those in need. But there is much more we can and should do to remind our elected leaders what their priorities should be and where systemic, policy-driven change is needed. 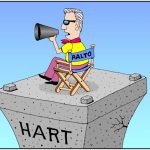 On the surface there appears to be a power struggle between religion and politics, but in reality the two are interconnected and interdependent.Churches depend on politicians for their tax free status, and politicians rely on churches to support the political status-quo.It goes back to the days of the Roman empire - Render onto Caesar what is Caesars. It's the old religious belief of letting the politicians do what they want and they will leave us alone. Some of those of the religious persuasion can also take refuge in passive fatalism because "it is all in God's hands", while others engage in political mass mailings with a moral message.As long as politicians invoke God to be on their side, religions will be assured of their tax status, and politics and religion will co-exist in America as they have been for a couple hundred years.

What this comes down to is that the author wants organized religion to reflect her political beliefs and chastises those that don't.   She is not happy that some religious denominations use political pressure to try to limit or ban abortion while at the same time advocating for religions to use political pressure to enact progressive policies such as living wages, housing, and wealth redistribution.  In my opinion this argument is two sides of the same coin and highlights the danger of intermingling religion and politics.   At the end of the day, religion is about the spiritual self or your soul, not getting your preferred candidate elected.

Dawn's essay resonated with me because I, too, have been very disappointed with the "tunnel vision" of so many Catholic bishops.  Unlike Dawn, though, I have chosen to remain a Catholic, with hopes of promoting exactly the types of discussion being led by "the nuns on the bus."As was pointed out by another reader, the bishops made no policy decision; nor would any decision they might have made been enforceable.  Each bishop has at least some autonomy about issues such as distribution of Communion.Bottom line, though -- she gave us food for thought.  And best of all, she highlighted some of the great work being done by Faith Action and other social justice organizations.