Public punishment of offenders, like making them do environmental service and putting that on social media, is one idea. 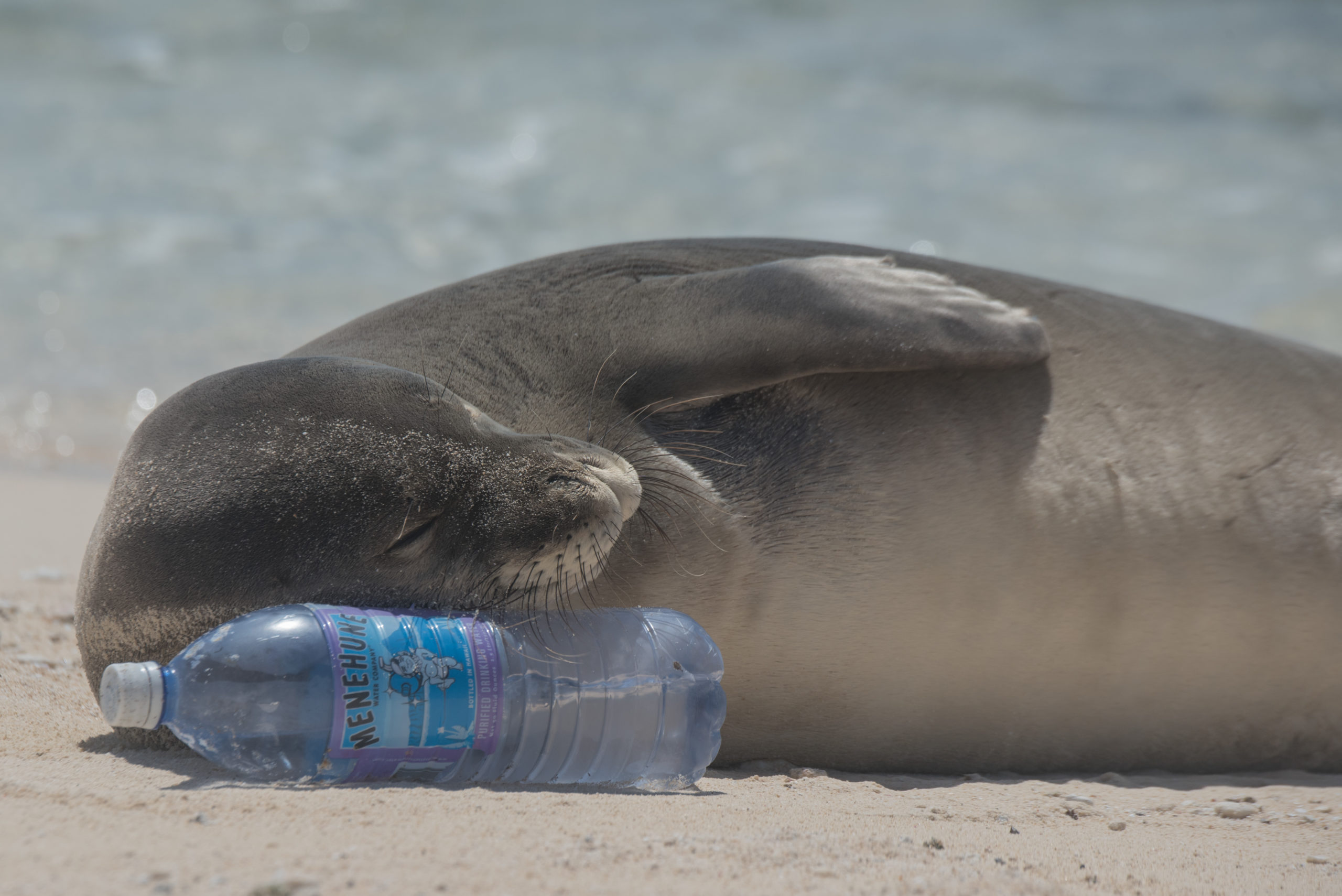 The recent spate of pictures and videos showing visitors harassing animals has touched a nerve, to say the least.

It started a few weeks ago with a TikTok video of a Louisiana woman touching a sleeping monk seal on Kauai that quickly went viral. Afterwards, a slew of similar pictures and videos flooded local social media pages. From there it snowballed into coverage from every local media outlet, prompting Gov. David Ige to release a statement that people who mess with local wildlife will be “prosecuted to the fullest extent of the law.”

That is unlikely to happen to recent offenders. There are essentially three avenues of prosecution: in federal court, state court, or civil court through the National Oceanic and Atmospheric Administration.

Disturbing wildlife is a misdemeanor under federal law, but it’s a felony under state law, with a maximum penalty of five years in prison and a $10,000 fine. Even the most righteously outraged would probably agree that half a decade behind bars is a bit stringent for a thoughtless and idiotic moment that ultimately caused little actual harm.

Part of the issue here is the health and safety of the animals themselves. Human interaction is an ongoing threat to the roughly 1,400 remaining monk seals in existence. According to NOAA, as of 2018 at least 12 monk seals have been intentionally killed by people. But even in less extreme situations, people can unknowingly expose them to diseases and contaminants or disrupt their sleep patterns, either of which can have dire consequences.

Yet I get the sense that the outrage is about more than the animals themselves. As beloved as monk seals are, they do not have much direct or immediate impact on our daily lives.

Rather, these incidents are a microcosm of local people’s attitudes and anxieties about tourism: the entitlement of visitors, the precarity of our natural environment, and the fear that we are forfeiting the very things that make Hawaii special in exchange for tourist money.

“There’s a tremendous sense that Hawaii is being exploited for the sake of financial profits,” said Kauai Prosecuting Attorney Justin Kollar. “Our environment is what sustains us, and not merely financially. It feeds us and nourishes us. People here are determined not to lose that.”

In the big picture of tourism, people tend to feel helpless to change anything, which funnels their frustration into ugly online behavior. The Louisiana woman from the TikTok video reportedly received death threats, and even a cursory glance through social media comment sections is not for the faint of heart.

Death threats are inexcusable and should be condemned, but there’s a lesson here for public officials: whatever is being done — about tourists disturbing turtles and seals, and about tourism in general — is not enough.

When people feel like there’s nothing they can do about their own communities and life circumstances, we shouldn’t be shocked when their anger manifests as anonymous violent ideation. Instead, we should take it seriously before it escalates and spills into the real world. One of the purposes of political institutions, after all, is to rinse violence out of society’s struggle for power.

Part of the problem is the nature of social media, which “has a funhouse mirror way of shaping narratives,” said Kollar. “Every time something like this happens it goes viral and people see it.

“Law enforcement needs to do a better job of telling its story when it gets a good outcome. We had a case a few years ago where a young man was acting drunk and stupid toward a monk seal. It was caught on video, and we prosecuted the guy and he was convicted of a felony. If we want people to have a better understanding of the work we do, we have to tell our story.”

When people see the justice system working as it should, it can ease the social unrest that regular people feel. That’s no easy task, especially since most people get their news from unaccountable Instagram accounts that profit off of magnifying nonsense and maximizing outrage. One way to fight that battle, however, is taking a different approach to penalizing violators in the first place.

“We’ve built a system where we think in terms of probation, jail, a fine, or some combination of the three,” Kollar said.

This limits how lawmakers can deal with people who break these laws, especially since probation and jail are reserved for only the most heinous violations. This leaves us with the blunt remedy of taking people’s money.

“If you’re rich the fine doesn’t bother you. You come to court, pay the fine and go on with your life. If you’re poor, the fine screws up your life in ways greater than the harm that was caused. You want to look for the most complete remedy. That’s where you get into restorative justice principles,” said Kollar.

A similar approach could be taken for people who disturb wildlife, especially if there is immediate video evidence of the violation. Requiring them to take time out from their vacation to work with an environmental group — and possibly publicizing the consequence on social media — would not only be a more productive and just penalty, it would also create a positive and contrite image to spread across the internet.

Some suggest that our focus should be on prevention and education, not punishment. I don’t disagree that more measures to educate visitors can and should be implemented, but I also don’t think that gets to the heart of the issue.

In 2019, the Hawaii Tourism Authority and Department of Land and Natural Resources created a series of educational videos that explicitly inform people not to harass wildlife. According to HTA Chief Brand Officer Kalani Ka’ana’ana, these videos are already shown on airplanes and in hotel rooms. He told KHON2 that the agency also does targeted social media advertising for visitors to get the message across.

All of which is to say, I’m not convinced the people who get in trouble for disturbing animals truly are unaware of what they are doing. Mostly, it seems they’re shocked by how upset people get by what they deem to be a minor offense. Perhaps the educational videos can screenshot some of the social media backlash that violators have received. That seems to be a more important consideration for them anyway.

So we can add a line to the agricultural form that people sign when they arrive about not harassing wildlife, or mandate that all hotels show an informational video to guests when they check in, or any other similar ideas.

Those are all fine and good, but in my mind the more important battle is enforcing the laws we have, and doing so in a meaningful — and visible — way. 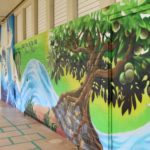 The photo of the seal with the water bottle is an interesting comment on the issue. What do we do to our citizens of Hawaii when they endanger our wildlife and our selves by littering, allowing cesspools, feeding feral cats. We need to cleanup our own backyard if we expect visitors to respect our islands.

She might be from Louisiana but in Louisiana it is illegal to disturb or harass wildlife. Most states have laws that prohibit people form harassing or coming in contact with wildlife. Until people are prosecuted and punished for the transgressions it will continue to happen. If Hawaii would enforce the current laws with the vigor that it enforced the mask mandate the amount of illegal contacts would be reduced greatly. Stiff financial fines will work, while educating measures will not produce results. Like I stated every state has laws against disturbing wildlife. People choose not to follow the laws. Think of it this way if all tourists were speeding through the streets of Hawaii and not following the traffic laws would you want them educated or prosecuted for their illegal actions.

Let's just require visitors to put up a "pono deposit" of $5000. If they don't harass wildlife, enter a forbidden area, or require an expensive rescue, they get a full refund when they leave.