By overriding Ige's veto of SB404, our legislators have thrown open the door to dark money in politics. 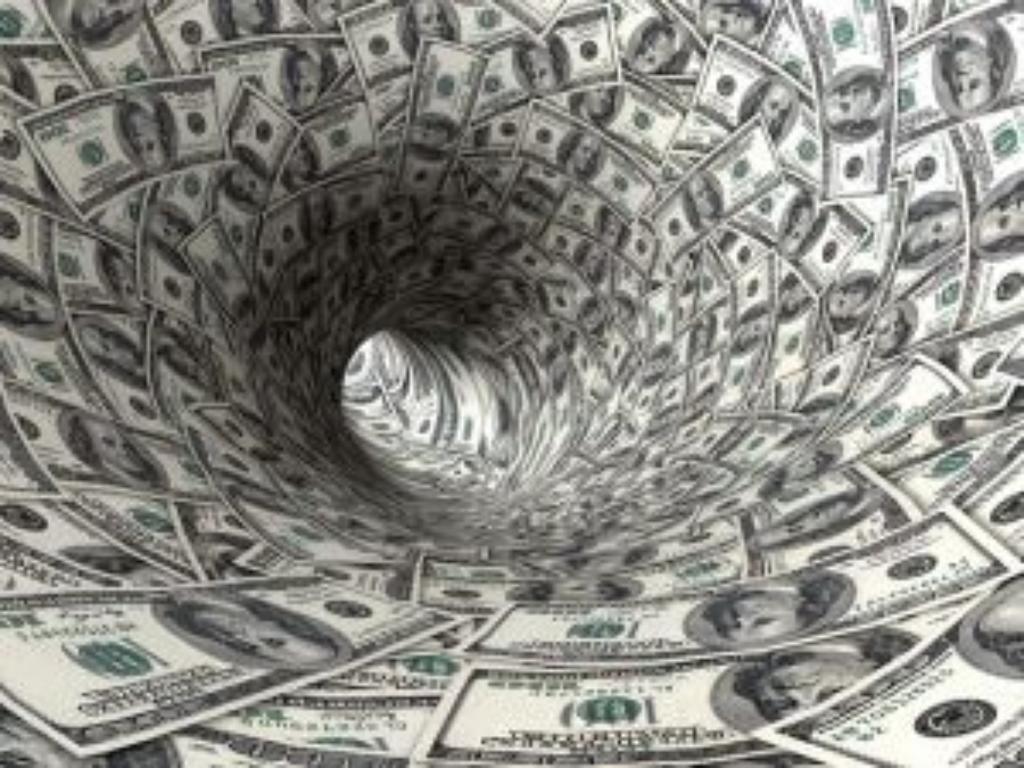 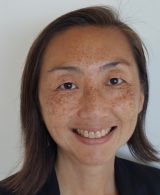 SB 404, when it moved through the 2021 Legislature, received relatively little attention; it was a housekeeping administrative measure. The Legislature took the opportunity, on its own against the testimony of good government groups and watchdog agencies, to amend SB 404 to eliminate disclosures that must be made by candidates and reduce disclosures that must be made by special interest groups, or PACs and SuperPACs.

The result of the Legislature’s veto override of SB 404 is that the public will not know who is trying to influence their vote — which candidate or special interest group is telling them to vote for or against a candidate in the critical period right before an election.

To understand the impact of SB 404, one must first know what an electioneering communication is: a TV, radio, mailer, print or social media advertisement asking you — the voter — to vote for or against a candidate.

Under the original electioneering communications law, candidates and special interest groups were required to file disclosures within 24 hours of executing a contract or when the advertisement was scheduled to run, if made in the 30 days prior to a primary election or in the 60 days prior to a general election and provided that a $2,000 aggregate threshold had been reached.

Disclosures were required to continue to be filed in this timeframe once the $2,000 threshold was reached regardless of the additional amounts expended. These disclosures included the person or entity making the expenditures, from whom contributions were received and if candidates supported or opposed the advertisement.

Further, under SB 404, PACs and Super PACs — the special interest groups — spending over $1,000 on electioneering communications only need to file one disclosure regardless of any other amounts spent. This changes the original law, which required the filing of additional disclosures during the critical period once the spending threshold was reached.

With SB 404’s change, dark money by special interests can more easily infiltrate our elections without adequate disclosures in the critical period before primary and general election days.

Even Ige, who is not known for valuing transparency — given his use of emergency powers for the most egregious pandemic suspension in the nation of the public records law — saw the harm that SB 404 will do to our elections and vetoed SB 404. His veto was overridden by the Legislature on July 6.

Corrosive Influence Of Money In Politics

The Legislature gives much lip service to worries about outside, big money forces influencing elections in Hawaii. The original electioneering communications disclosure requirements shone a light on who was spending what in the critical period immediately before primary and general elections. The Legislature has now gutted the disclosure requirements and exempted themselves from having to report their own electioneering communications and reduced transparency for special interest groups.

While legislators may decry big money’s influences, by overriding Ige’s veto of SB 404 they seem to also be welcoming dark money and the corrosive influence of money in politics.

With the override of the veto of SB 404, Hawaii’s legislators will further erode trust in our elected officials and increase cynicism in the local political process, undermining democracy. The road to restoring confidence in our government and democracy is not through eliminating disclosures but through more accountability and transparency. 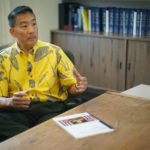 Neal Milner: All Sides In Auditor Dispute Need To Start Acting Like Grown-Ups

Now watch for who jumps in the ring for Gov!

No wonder you seldom find the word "trust" and "state legislators" in the same sentence. Voting against the override (and in favor of transparency) were Senators Acasio, Fevella, Ihara, Inouye, and Moriwaki, and Representatives Kapela, Dale Kobayashi, and Perruso.

The sad thing is these Legislatures will all be voted for the next time they are up for reelection. All they need to do ism out the "D" next to their name.  It seems Hawaii residents really don't care.